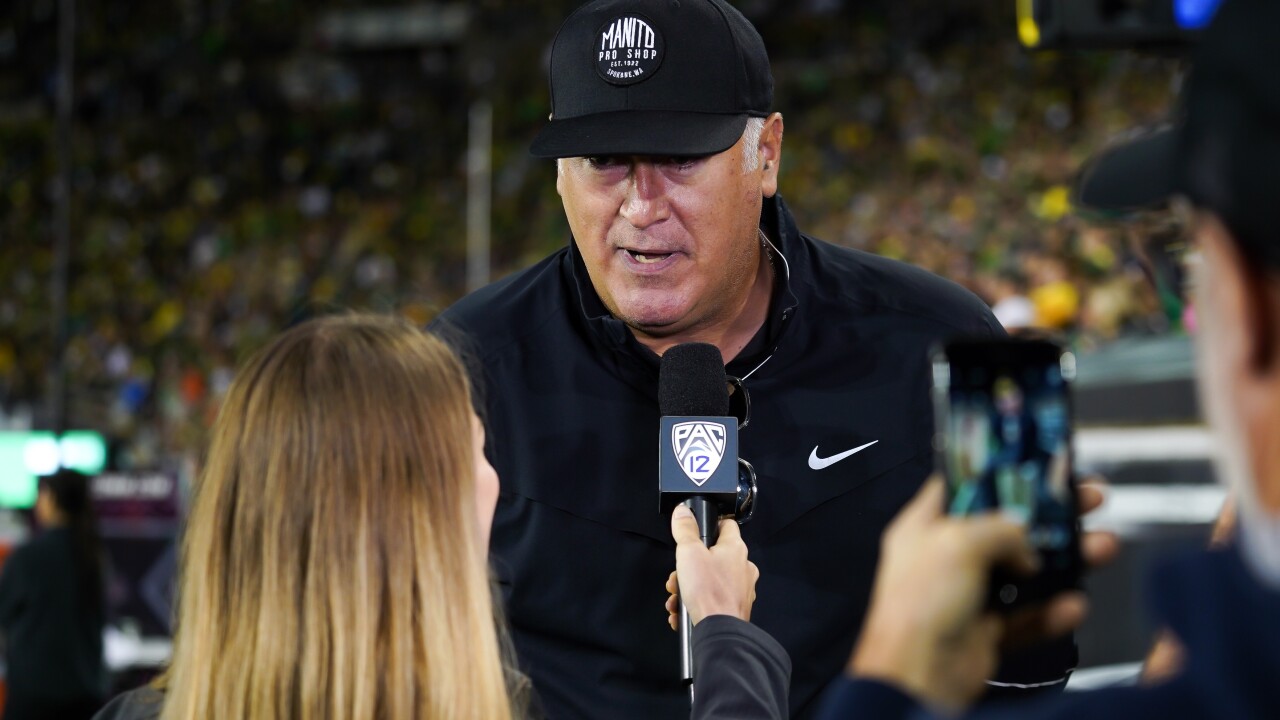 On Tuesday, Oregon State announced a one-year contact extension for Tinkle, who has led the Beavers' men's basketball program since leaving the University of Montana after the 2013-14 season.

“Coach Tinkle is an excellent ambassador for Oregon State University and is a strong leader of our student-athletes,” Oregon State vice president and director of intercollegiate athletics Scott Barnes said in a media release. “Our program has made tangible strides under Coach Tinkle and we look forward to more on and off the court successes under his leadership.”

After compiling a 158-91 record coaching the Grizzlies, Tinkle is 75-83 in five seasons at OSU. The Beavers have had three winning seasons under Tinkle and made the NCAA Tournament in 2016, their first appearance in 26 years. They are coming off their first winning record in conference play (10-8) and best finish in league play (tie for fourth) since 1989-90. The Beavers swept Oregon and USC and had their first conference road sweep (at Colorado, at Utah) since 2008-09.

“It’s great to have the continued support from our administration,” Tinkle said. “I want to thank President Ed Ray and Scott Barnes for their trust, confidence and appreciation for what we’ve done with our program. We feel very good about what we’ve done and are hungry to strive for even more in the coming seasons. My family and I are very privileged to be a part of the Oregon State family.”

After testing the NBA Draft waters in the spring, former Missoula Hellgate High School star Tres Tinkle, Wayne's only son, is back for the Beavers. Tres Tinkle, who was a two-time Montana Gatorade player of the year, has twice been a first-team all-Pac-12 selection. He started all 30 games last season, averaging 20.8 points, 8.1 rebounds, 3.8 assists, 1.7 steals and 0.5 blocked shots per game.

Kylor Kelley, who was a Pac-12 all-defensive team selection, and Ethan Thompson, who has started 63 games the past two seasons, also return for the Beavers, who bring back more than 70 percent of their scoring from last season and more than 75 percent of their rebounds and assists.

Oregon State starts its 2019-20 season with an exhibition game against Carroll College, which is led by second-year coach Kurt Paulson. Paulson worked on Wayne Tinkle's staffs at both Montana and Oregon State.

Wayne Tinkle originally signed a six-year contract when he was hired at OSU in 2014. He was awarded a two-year extension after the 2016 NCAA Tournament appearance. The new contract extension takes him through the 2022-23 season.