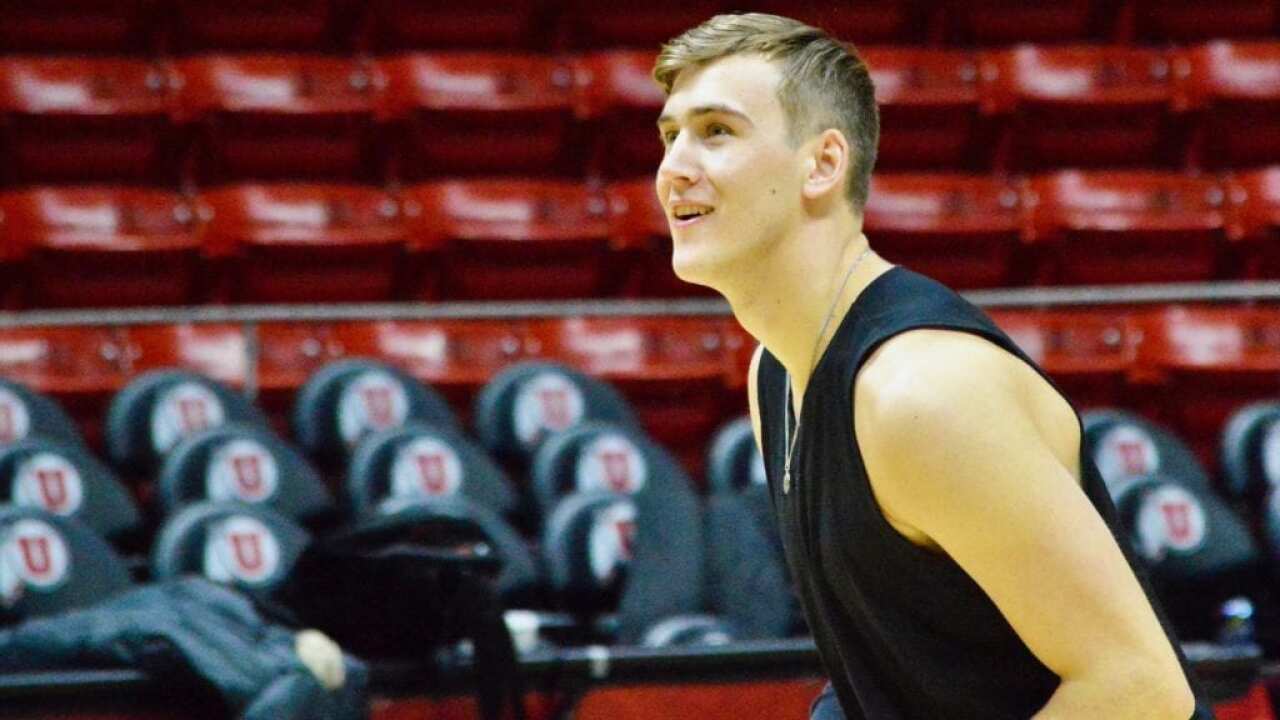 LARAMIE, Wyo. - Oregon State had five players in double figures led by senior Tres Tinkle with 16 on the way to an 83-63 win over the Wyoming Cowboys Saturday night in Laramie. Senior Kelley and junior Thompson finished with 13 each for OSU. Tinkle led both teams in rebounding with nine.

The Cowboys were within at 40-33 at halftime, but Hunter Maldonado was held to only four second-half points and at the 7:20 mark of the second half he fouled out with 18 points and five rebounds. The score was 74-50 in favor of the Beavers at the time Maldonado went out of the game, and Oregon State went on to an 83-63 road win. The Cowboys are now 1-3 on the season. Oregon State is 3-1 on the year.

“The one thing we talked about going into the game was coming out with the right energy and competing and playing hard,” said head coach Allen Edwards. “We did a good job of accomplishing that in the first half. It was a close game, but timely errors hurt us at times. We wanted to stop their Big Three (Tinkle, Ethan Thompson and Kylor Kelley) and force others to beat us, but credit to them -- their role guys did a great job.”

Wyoming had two players in double figures. In addition to Maldonado’s 18 points, senior A.J. Banks, who made his first start of the season, scored 10.

“I thought A.J. Banks was a great player tonight,” said Edwards. “He was aggressive on the offensive and defensive ends, and I thought he did a pretty good job on Tres Tinkle.”

“They (Oregon State) are a very talented offensive team,” said Edwards. “Their bench kept them in the game. We had some of their players in foul trouble early. The bench was allowing them to stay the course. Oregon State came out with the first punch in the second half.”

It was the final game of a three-game contract between Wyoming and Oregon State. Wyoming opened the three-game series in Corvallis in 2017 with a 75-66 road win on Nov. 13. Last year, the Beavers came away with an 83-64 win also in a game played in Corvallis. The overall series dates back to 1947. OSU now leads the overall series 10-4.