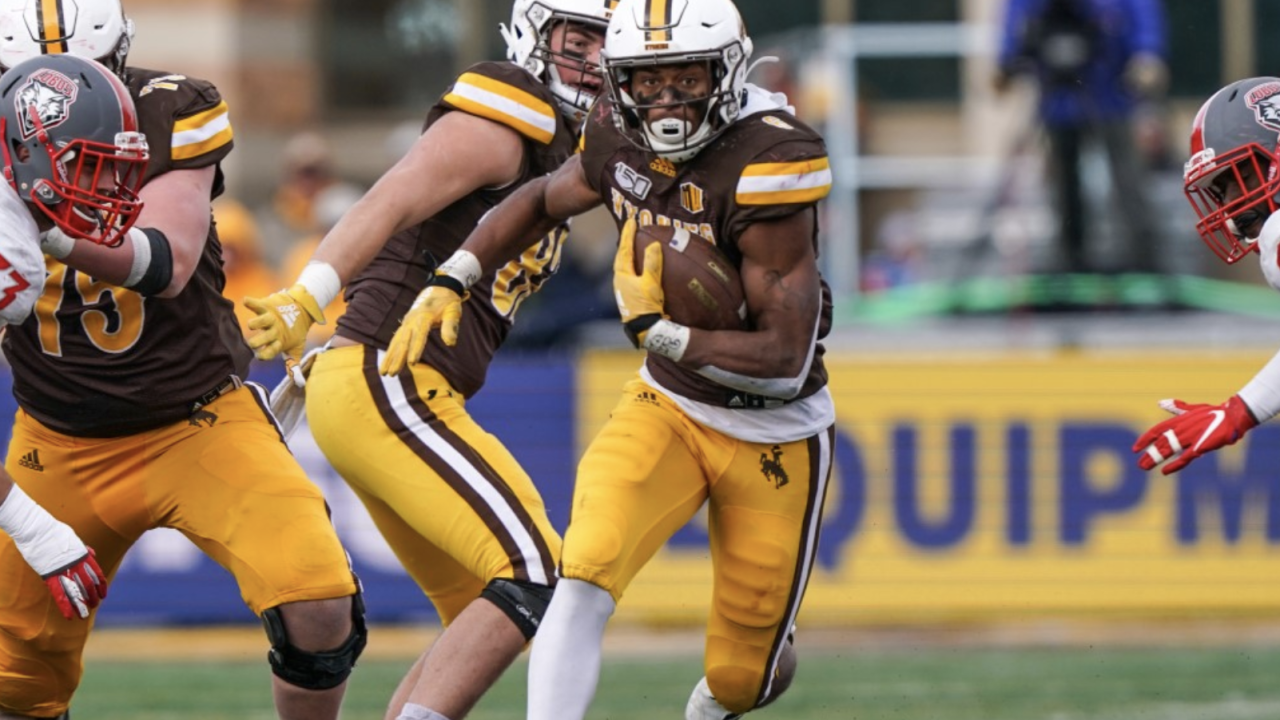 "Due to an upward trend of COVID-19 cases within the Utah State football program, the Aggies are unable to participate in the scheduled football game on Thursday, Nov. 19, at Wyoming," the MWC said in a media release. "Therefore, the Mountain West is canceling the game and declaring it a no contest. There is no plan to reschedule the game."

Wyoming (1-2) was eager to rebound from an unexpected off week after its home game against Air Force was canceled due to increased COVID-19 numbers at the Air Force Academy and within the Falcon football program. Utah State (0-4) lost at home Saturday 35-16 to Fresno State one week after firing its head coach.

Wyoming's next game is scheduled for Nov. 27 at UNLV. That game is set for a 2 p.m. kickoff to be televised nationally on FS1.