Pokes in the pros: 14 Wyoming Cowboys to suit up in NFL Week 1 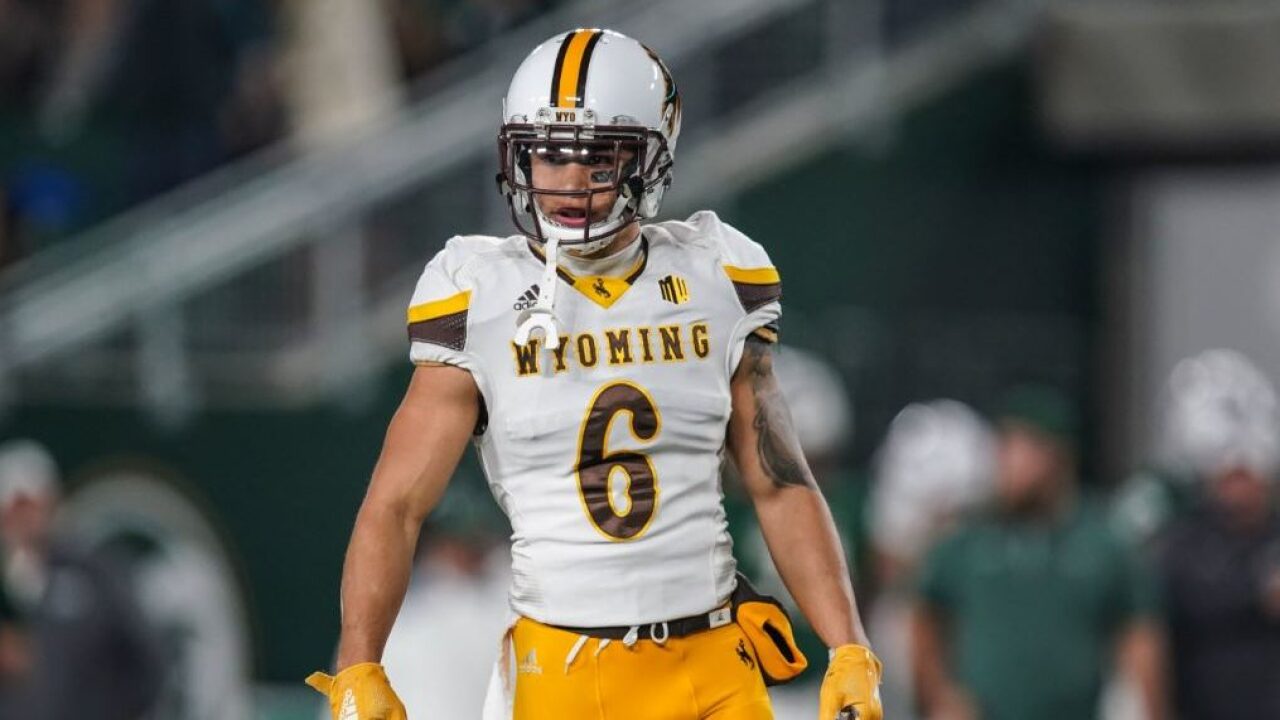 LARAMIE, Wyo. - Fourteen former Wyoming Cowboys will suit up this opening week of the NFL season, with Wyoming showcasing the most players currently on NFL roster than any other team in the Mountain West.

This Week’s Schedule and Notes

Jacob Hollister (Seahawks) – Hollister was a key part of the Seahawk offense last season setting a career-high with 41 catches for 349 yards and three touchdowns. He came into last season with eight career catches.

Josh Allen (Bills) – Allen will enter his third season as the starting quarterback for the Bills. Last season, Allen led the Bills to the playoffs. He threw for 20 touchdowns last season and also added nine rushing scores.

Tashaun Gipson (Bears) – Gipson is entering his ninth season in the NFL. He has 450 career tackles and 23 interceptions. Amongst active players in the NFL, he ranks No. 15 in career interception.

Eddie Yarbrough (Vikings) – Yarbrough is entering his first full season with the Vikings signing with the team late last season. He has recorded 63 career tackles, as he is a part of one of the best defenses in the NFC.

Cassh Maluia (Patriots) – Maluia was added to the 53-man roster for the Patriots. He will look to make his professional debut.

Chase Roullier (Redskins) – Roullier is a key part of the offensive line for the Washington Football team. He has played in 43 career games with 37 starts.

Rico Gafford (Raiders) – Gafford is one of the fastest players in the NFL. A defensive back for the Pokes, Gafford caught two passes for 66 yards and a touchdown at the wide receiver position last season.

Andrew Wingard (Jaguars) – Wingard is a key special teamer and reserve safety for the Jaguars. He recorded 28 tackles in his first season.

Logan Wilson (Bengals) – Wilson will make his NFL debut on Sunday. He is slated to start for the Bengals. He was a third-round pick last April.

Carl Granderson (Saints) – Granderson will start his second season with the Saints. He recorded 11 tackles last season to go along with one sack.

Mark Nzeocha (49ers) – A key member of the special teams for the 49ers. Nzeocha has 38 career tackles and 10 last season for the reining NFC Champions. He will be in the mix at the linebacker position this season.

Mike Purcell (Broncos) – Purcell has found a home with the Broncos. He has 90 career tackles in the NFL and recorded in a career-high 48 tackles last season.