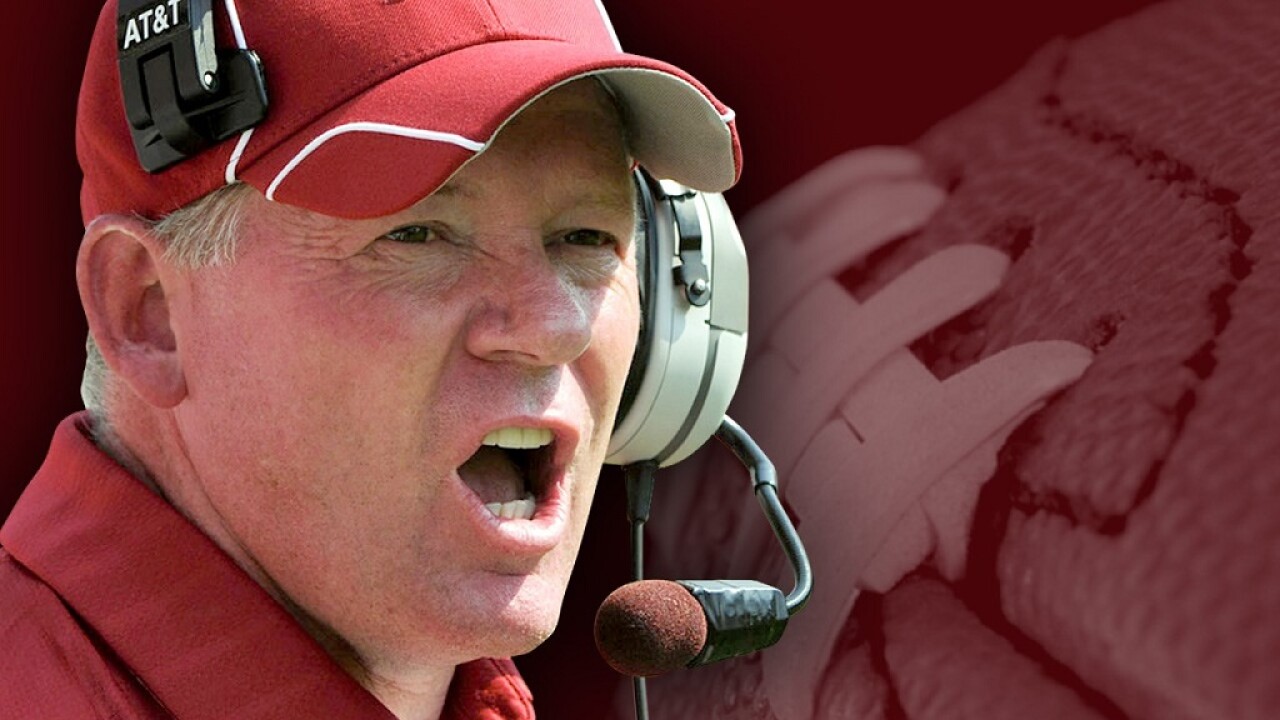 Petrino is part of the most famous coaching family in Montana, the son of legendary Carroll College coach Bob Petrino Sr. and brother of current Idaho head coach Paul Petrino. Bobby Petrino graduated from Helena Capital High School in 1979 and then played quarterback at Carroll College. He got his coaching start as a graduate assistant at Carroll in 1983.

After various assistant coaching jobs over the course of 20 years, Bobby Petrino has had success in multiple college head coaching jobs but has been publicly fired from several stops, including the University of Arkansas in 2012 after Petrino admitted he was having an extra-marital affair with a Razorbacks employee after the two were involved in a motorcycle accident.

Petrino has had a lengthy coaching career, most recently at the University of Louisville. He coached the Cardinals twice -- first from 2003-06 in his first head job and again from 2014-18. In his first stint at Louisville, Petrino turned the Cardinals into a national power, winning 11 games in 2004 and 12 in 2006. They were ranked as high as third in 2006.

Petrino left Louisville in 2007 to become the head coach of the Atlanta Falcons, but he lasted just one year in the NFL before returning to the college ranks. Petrino was named the head coach at Arkansas in 2008. After his unceremonious dismissal in 2012, Petrino resurfaced at Western Kentucky in 2013 and led the Hilltoppers to an 8-4 record in his only season. He returned to Louisville in 2014, where he coached Heisman Trophy winner Lamar Jackson. Petrino was fired in 2018.

During his career, Petrino has amassed a career record of 119-56 in 14 seasons as a head coach. He will become Missouri State's 21st head football coach.

Missouri State, which went 1-10 last fall, will host the Montana Grizzlies in their second game next season on Sept. 12.