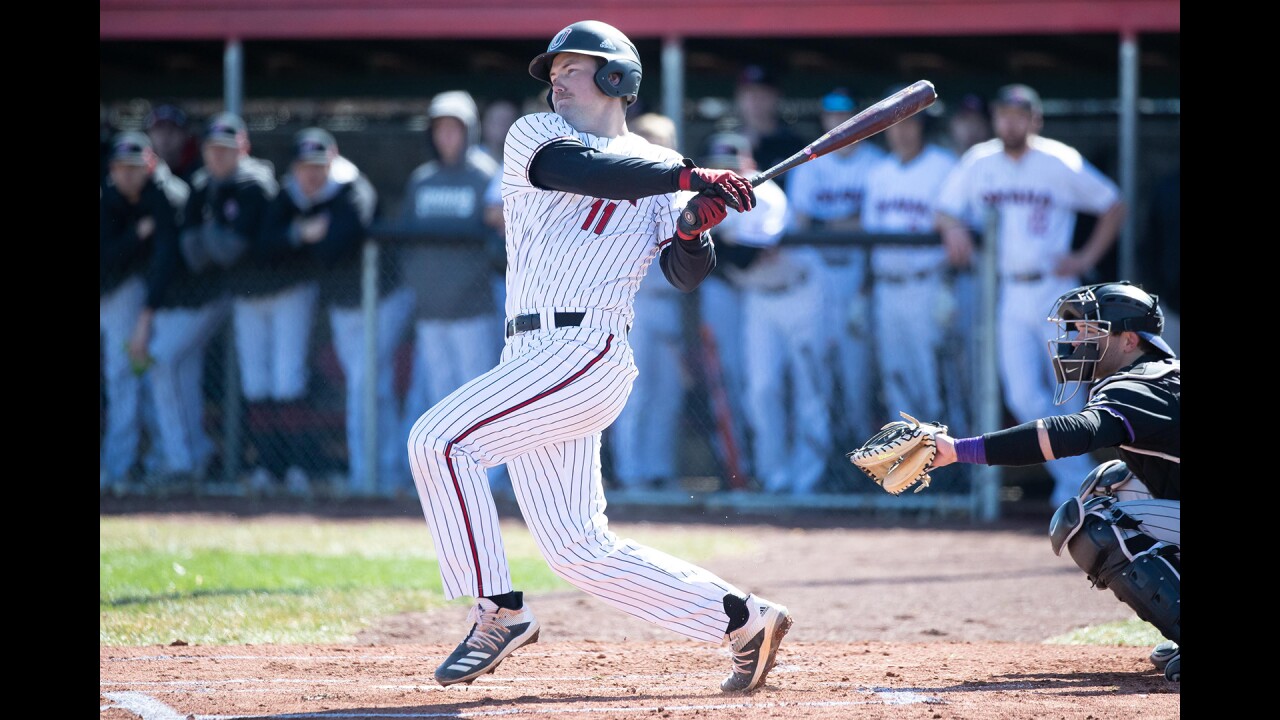 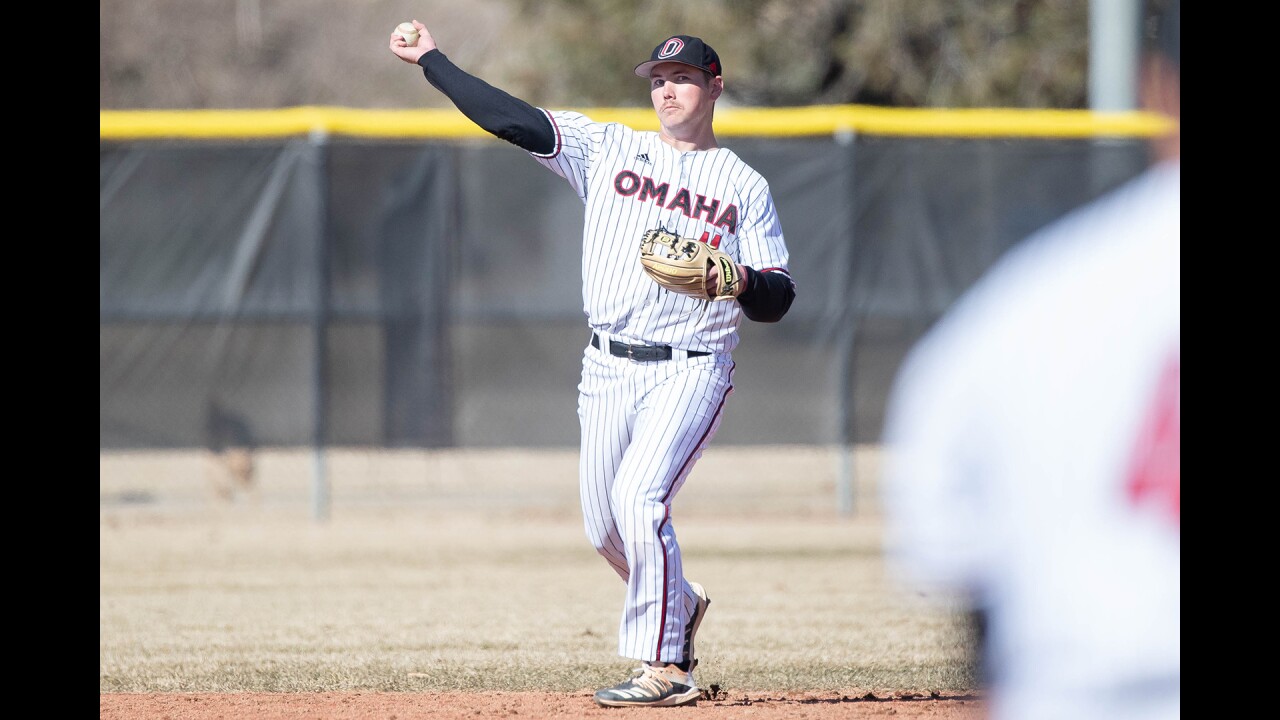 GLASGOW — Keil Krumwiede knew right where he fit at a young age.

Though many outsiders expected him to play college football at Montana State like his dad did from 1987-90, Krumwiede knew all along he belonged on the baseball diamond.

“I guess ever since a young age, I’ve always just been drawn to baseball,” he said. “I live not even 100 yards from the Cal Ripken field right here, so I would always go down there.”

Krumwiede was an all-state basketball and football star at Glasgow, and the thought was that he would follow the same path as his dad, Bryan, who was a high school standout at Medicine Lake before enjoying a fine career at tight end with the Bobcats. The younger Krumwiede, though, forged his own path, finding his footing in baseball on the Hi-Line and ultimately ending up at the University of Nebraska Omaha. Keil Krumwiede earned second-team all-Summit League recognition in 2019 as the Mavericks won the conference championship and advanced to the regional bracket of the NCAA Division I baseball tournament for the first time in program history.

The regional berth was the culmination of a stellar 2019 season for UNO, which started conference play 12-0. The Mavs — and especially Krumwiede — had carried the confidence gained from last season into the early portion of the 2020 season this spring.

“We had a lot of competition and a lot of depth this year compared to years past, and that really helped everyone overall,” Krumwiede said. “I think you saw the majority of our team’s numbers bump up, and that’s just kind of the culture that coach (Evan) Porter has created there.”

“Early on, we played some really good teams. We went down to Florida, played Northwestern and had some really good competition. When you see those pitchers that are kind of above average than what you see every day, I think that’s really what was key for me at the plate, was you see these pitchers throwing 92 to 94 and then you come down to 86 and the game slows down at that point,” said Krumwiede, who was named the Summit League player of the week on March 2 after a blistering four-game stretch where he hit .455 with five hits, seven RBI, two doubles and two home runs. He also had a 1.182 slugging percentage and a .611 on-base percentage as the Mavs went 3-1 on the week.

That ultimately kick-started a six-game winning streak that got UNO to 10-4 on the season. That’s when everything changed.

The Mavs were en route to North Dakota State to start their Summit League season with a three-game series against the Bison, but coaches informed the team that series was canceled in response to the coronavirus outbreak. Moments later, the rest of the 2020 season was canceled, leaving seniors like Krumwiede with a number of questions: What do we do next? Are we going to have eligibility for next year?

Krumwiede returned to Glasgow in March to finish out his senior academic year with online classes and try to maintain his sanity — "Been doing a lot of hunting and fishing and trying to keep my mind off things," he said — but questions also extended beyond the outfield fence. Krumwiede was nearing the end of the interview process with Edward Jones, preparing to begin his financial career after graduating this spring with a bachelor’s degree in business finance and a minor in banking. The hiring process froze, leaving Krumwiede in limbo.

Meanwhile, the NCAA was in the process of granting spring sports seniors that extra year of eligibility. In order to keep his scholarship at UNO, Krumwiede said he had to make his final decision in May.

“I ultimately chose to go back to UNO and pursue a master’s, and then I got a call (on Monday) and the Edward Jones process got put on hold until September now. Ultimately, I feel like it was the right decision, and we’ll get another crack at it,” Krumwiede said. “I think eight out of our nine seniors chose to come back, so that was a real testament to just what the program has overall.”

Coach Evan Porter took over the UNO program prior to the 2017 season. The Mavs struggled in 2017 and 2018, Krumwiede’s first season with the program, but found lightning in a bottle last year. That was expected to continue this season.

“We were going to make it to regional and at that point, it’s just to see how far you can get once you get into that regional. Coach Porter’s done such a good job of bringing in the right group of guys. This year, more than ever, we had depth, and we honestly felt we would’ve won that conference with ease,” Krumwiede said.

With the 2020 expectations dashed by COVID-19, Krumwiede and Co. will look to pick up next season where they left off this spring. With a crop of incoming freshmen set to join the team in the fall — along with the seniors returning for another year of eligibility — the depth and competition for spots in the Mavs’ lineup should be even greater than years past.

That sits fine with Krumwiede, who is eager to embrace one more go with his teammates.

“You’re already planned to move on from this situation,” he said, “so when you get that opportunity, it’s really eye-opening and kind of makes you stay in the present and just live for every day — especially college, once it’s over, it’s over.”