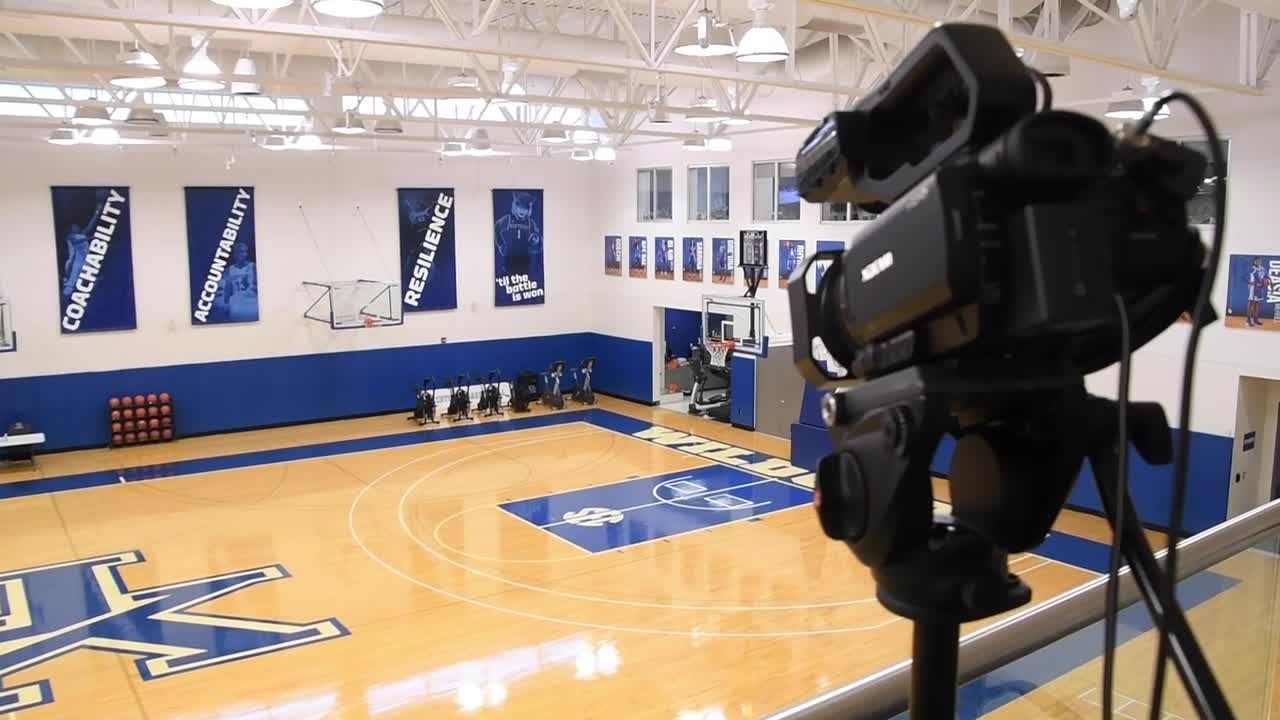 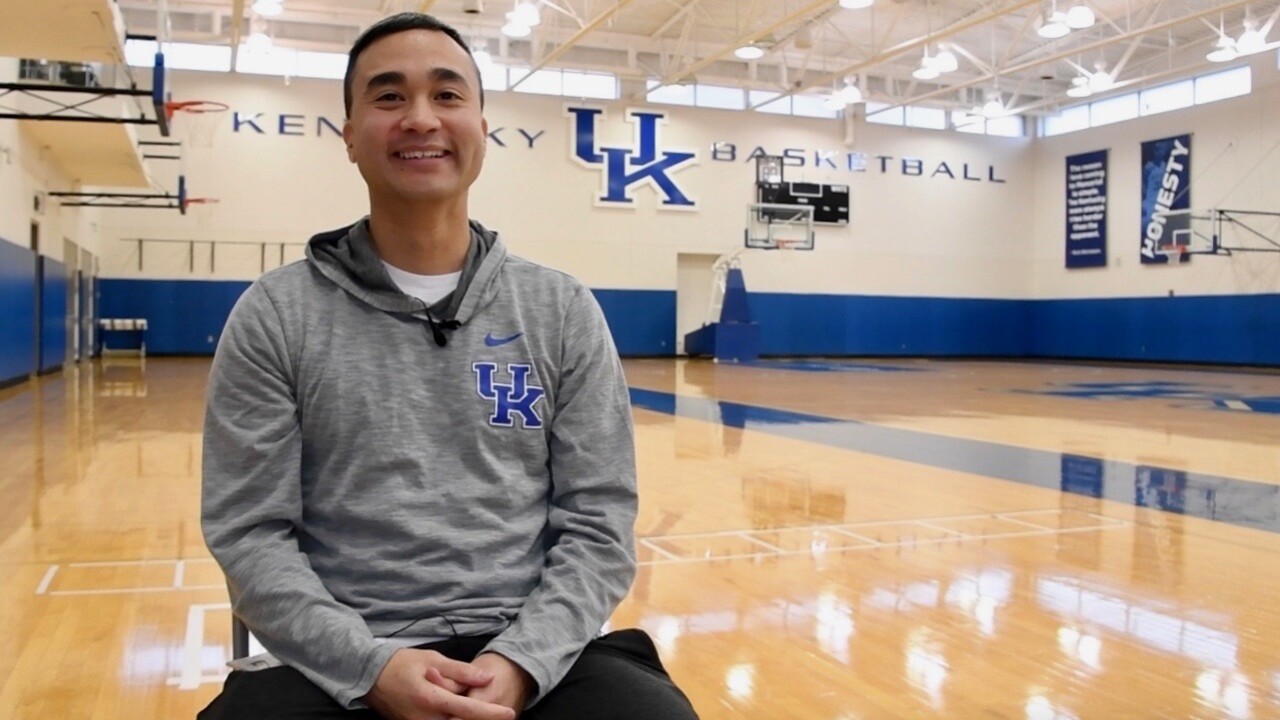 LEXINGTON, Ky. -- Life for basketball coaches can change in a hurry.

For Tony Nakashima, it’s been a whirlwind.

One minute, he was cutting down the nets after helping the Montana Western women win the NAIA national championship last year as an assistant coach.

The next, he was learning about a gig to get his foot in the door at the University of Kentucky, a top-25 NCAA Division I program.

“It’s been crazy. We take charter flights, private jets to away games. It’s funny, because — I mentioned to the coaching staff, ‘I’m not in Dillon anymore,’" Nakashima said. "It’s a big change. There’s a lot of supporting staff, whereas at Montana Western it was just me and coach (Lindsay) Woolley. We got a lot of different people to help out with the program. They cover each area. It’s a big change, but it’s been great. I’m loving it so far.”

After three years serving as Lindsay Woolley’s assistant with the Bulldogs, Nakashima is now getting his feet wet as the Wildcats’ video coordinator. The days are long — usually in the 12-hour range — as he balances the UK practice schedule with scouting upcoming opponents.

Nakashima videos practice from his perch above the court at the Joe Craft Center. He clips the video live, getting the digital film ready for the coaching staff as soon as practice concludes. He does the same thing during games — whether on the road or at home at Memorial Coliseum or Rupp Arena.

When scouting upcoming opponents, Nakashima clips game film and logs and draws up plays three or four opponents out on UK’s schedule.

“I work with great people, the coaching staff here is great. They’re very good people, and I’m learning a lot," he added. "We just got out of a meeting. I attend all the meetings. It’s great. I’m soaking up everything. People are good, our players are great. We’re having a good year, we’re off to a great start. ... It’s been a lot of fun. It’s been busy, but it’s been fun.”

The Cats are ranked 15th in the latest Associated Press poll after a 7-0 start. The schedule stiffens in the coming weeks, though, as Nakashima will get his first taste of Kentucky’s bluegrass rivalry with No. 2 Louisville on Dec. 15. UK starts league play in the Southeastern Conference on Jan. 2.

While the Frontier Conference is nothing to scoff at — Western proved that last year — Lexington is a far cry from Dillon. That doesn’t mean Nakashima has completely forgotten about his time in southwestern Montana, though.

“It is still crazy to think we’re national champions. It’s great. Just being so busy here, just trying to do the best I can here, I haven’t really been able to really kind of reflect on last year, because I’m really focused on this year," Nakashima said, before adding: "The players, I miss them and working with coach Woolley’s been great. He’s a great coach and a great person. I made great friendships and lasting relationships over there, so that I do miss.”

For now, though, he’s happy soaking up the new experiences in one of college basketball’s hotbeds. The Kentucky men's team is the all-time winningest program in college basketball and has claimed eight national championships, second only to UCLA's 11.

“It’s surreal. I mean, there’s so much history, so much rich history with the University of Kentucky. It’s crazy. I’ve walked by and said hi to (men's coach John Calipari). Our coaching staff are legends, as well," Nakashima said. "I don’t really get caught up, though, because I’m so busy, but when I do sit down and think, I’m like, ‘Wow, it’s a blessing to be here.’"