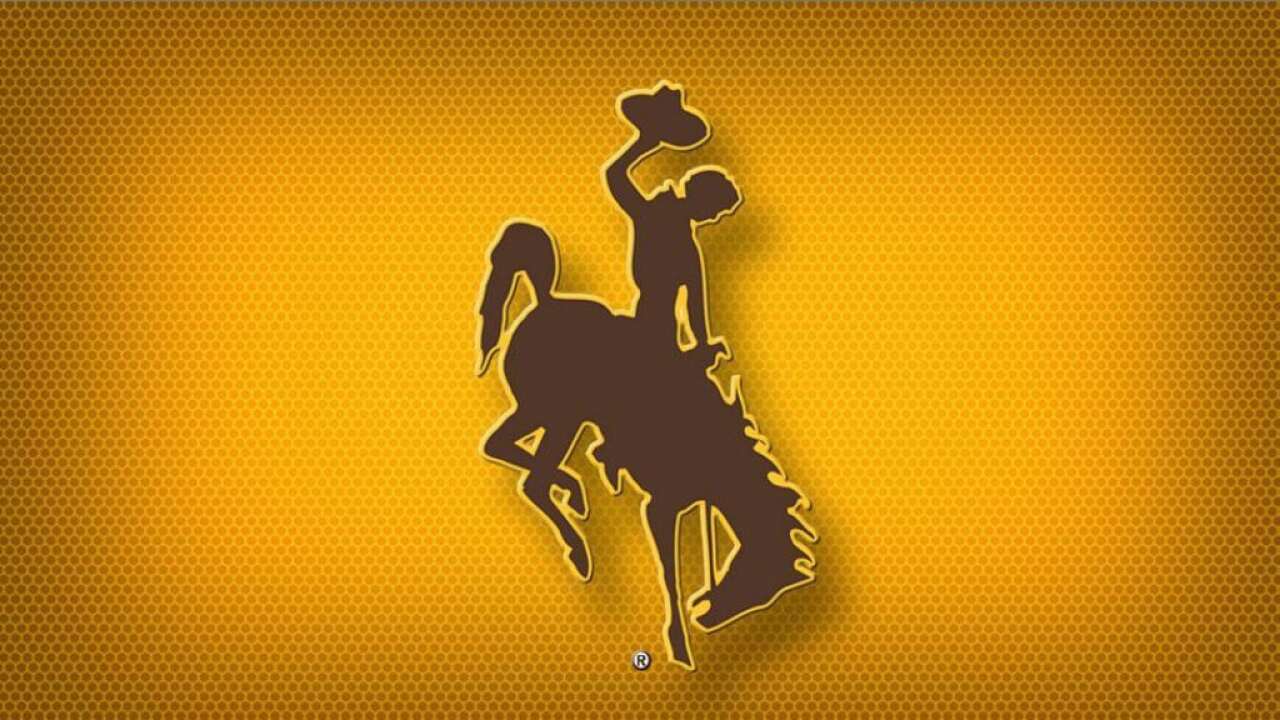 LARAMIE, Wyo. - The Golf Coaches Association of America (GCAA) has announced its early wave of Srixon/Cleveland Golf All-America Scholars for the 2019-20 season, and five members of the University of Wyoming men’s golf team earned the honor. The five Cowboys named All-America Scholars were: Kirby Coe-Kirkham, Jared Edeen, Dan Starzinski, Carl Underwood and Bryce Waters. It marks the most Cowboys to earn the honor in the same year in the history of Cowboy Golf.

Starzinski graduated with a civil engineering degree from UW but will return for the 2020-21 season after the NCAA granted spring sport student-athletes an extra season due to cancellation of the 2020 spring season because of the Coronavirus. This is the second consecutive year that he was named a GCAA Srixon/Cleveland Golf All-America Scholar. The other four Cowboys all earned the award for the first time in their careers. Coe-Kirkham is an energy systems engineering major and just completed his sophomore season. Edeen, a sophomore last season, and Waters, a junior, are both management majors. Underwood, a junior, is a finance major.

“These five young men -- Dan, Kirby, Carl, Bryce and Jared -- have committed a great deal of time and effort to achieve at a high level in the classroom and on the golf course. We couldn’t be prouder of their accomplishments,” said Joe Jensen, University of Wyoming Director of Golf and Head Men’s Golf Coach.

“To have five different individuals earn this award in the same year is not only a reflection of the young men in our program, but also is a reflection of the hard work by our academic counseling staff and the great relationships our student-athletes have developed with the faculty. I want to thank all of those people who work with our young men to help them achieve their academic goals.

“It is exciting to know that all five of these student-athletes are returning next season. I’m looking forward to seeing what they will accomplish this coming season and in the years to come.”

It was a record setting year for the award as 614 student-athletes earned the title of All-America Scholar, the most since the award’s inception in 1982. Of the 614 honorees, 376 players were Division I selections, 99 in Division II, 108 in Division III, 18 from NAIA, and 12 from NJCAA. 2020 marks the first year in which sophomores were eligible for the award.

To be eligible for Srixon/Cleveland Golf All-America Scholar status an individual must be a sophomore, junior or senior academically in Division I, II, III, and NAIA, or receiving their Associate’s Degree and in their last year of athletic eligibility in the NJCAA. In addition, they must have a stroke-average under 76.0 in Division I, 78.0 in Division II, 78.0 in NAIA, 79.0 in Division III and 77.0 in NJCAA, and maintain a minimum cumulative career grade-point average of 3.2. For 2019-20 only, they must participate in 40% of the team’s competitive rounds.

A second announcement of Srixon/Cleveland Golf All-America Scholars that include the second wave of nominations as well as those schools on the quarter system will be announced sometime next month.