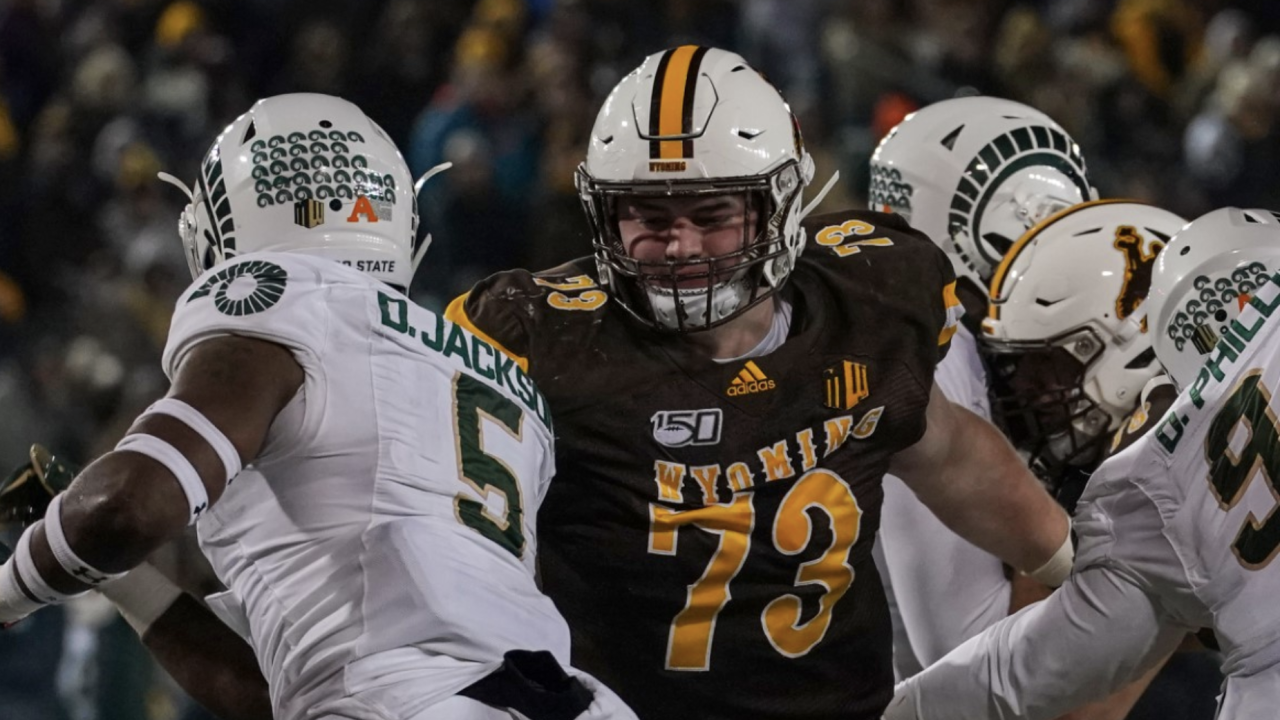 Valladay ended his sophomore season of 2019 being named to the All-Mountain West First Team as a running back in voting by conference head coaches and media. Cryder was named to the 2019 All-Mountain West Second Team as a center by the conference coaches and media. The two helped lead the Cowboys to an 8-5 record in 2019 and a 38-17 win over Georgia State in the 2019 NOVA Home Loans Arizona Bowl.

Wyoming is one of six Mountain West schools -- out of 12 conference institutions -- to have at least two players on this year's Preseason All-Mountain West team.

On July 15, Valladay was named to the prestigious Doak Walker Award Preseason Watch List by the PwC SMU Athletic Forum. The Forum annually presents the award to the nation’s top college running back.

His 204-yard performance in Wyoming’s 38-17 Arizona Bowl victory earned Valladay a spot on the 2019 Associated Press All-Bowl Team. He also caught three passes for 91 yards in the bowl game and scored one touchdown rushing and one receiving while accounting for 295 all-purpose yards. Valladay was one of only three running backs in the nation named to the team, joining Penn State’s Journey Brown and Florida’s Lamical Perine.

During the 2019 regular season, Cryder played 769 total snaps and led Wyoming with over 100 knockdown blocks. He allowed only 1.0 sack for the entire 2019 season, and he was also called for only one penalty.

He was a key to the Wyoming offense ranking No. 2 in the MW and No. 23 in the NCAA in rushing offense, averaging 214.8 rushing yards per game as a team. Cryder helped Wyoming rank No. 4 in the Mountain West and No. 32 in the nation in fewest sacks allowed (1.62 per game).

Cryder and his offensive line teammates paved the way for four different Cowboys to record a total of 12, 100-yard rushing games in 2019.

The Wyoming offensive line unit was one of only two Mountain West O-Lines and one of only 24 nationally to be named to the Joe Moore Award Midseason Honor Roll for 2019.