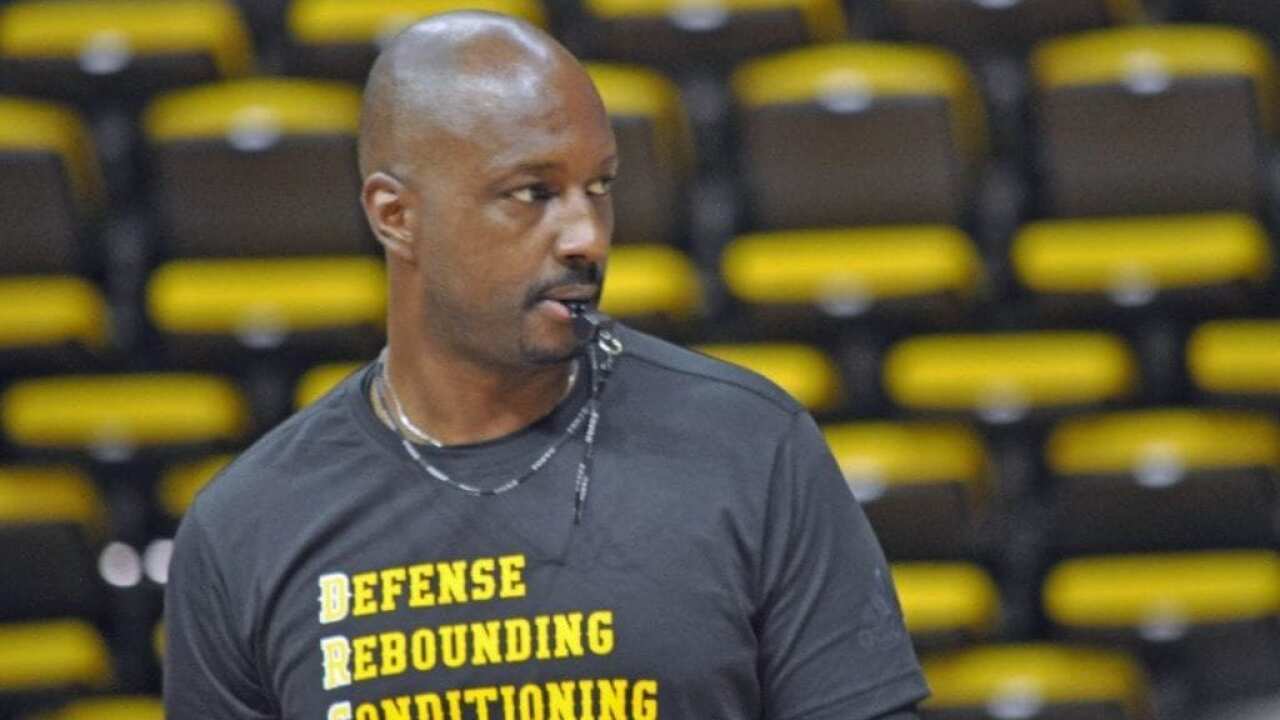 LARAMIE, Wyo. – University of Wyoming head basketball coach Allen Edwards announced on Monday that redshirt freshman Bradley Belt has been dismissed from the program according to a media release from UW Athletics.

The reason was "a violation of team rules."

“We thank Bradley for his contributions to the program during his time here, and we wish him well in the future,” said Edwards.

The release said Wyoming Athletics Department will have no further comment.

According to Belt's bio on the team website, "Belt, a 6-4, 205-pounder from Huntsville, Ala., played last at Washington Academy in Greenville, N.C., under former Cowboy graduate assistant coach Bruce Martin. Belt was ranked as a three-star recruit by Rivals, ESPN and 247Sports. He averaged 29.4 point per game at Washington Academy with 3.3 assists per game and shot 42 percent from behind the arc. Beal had scholarship offers from Murray State and Alcorn State and received recruiting interest from Auburn and Alabama."

Belt graduated from James Clemons High School earning All-Huntsville honors in both basketball and football. He played running back and defensive back on the gridiron.