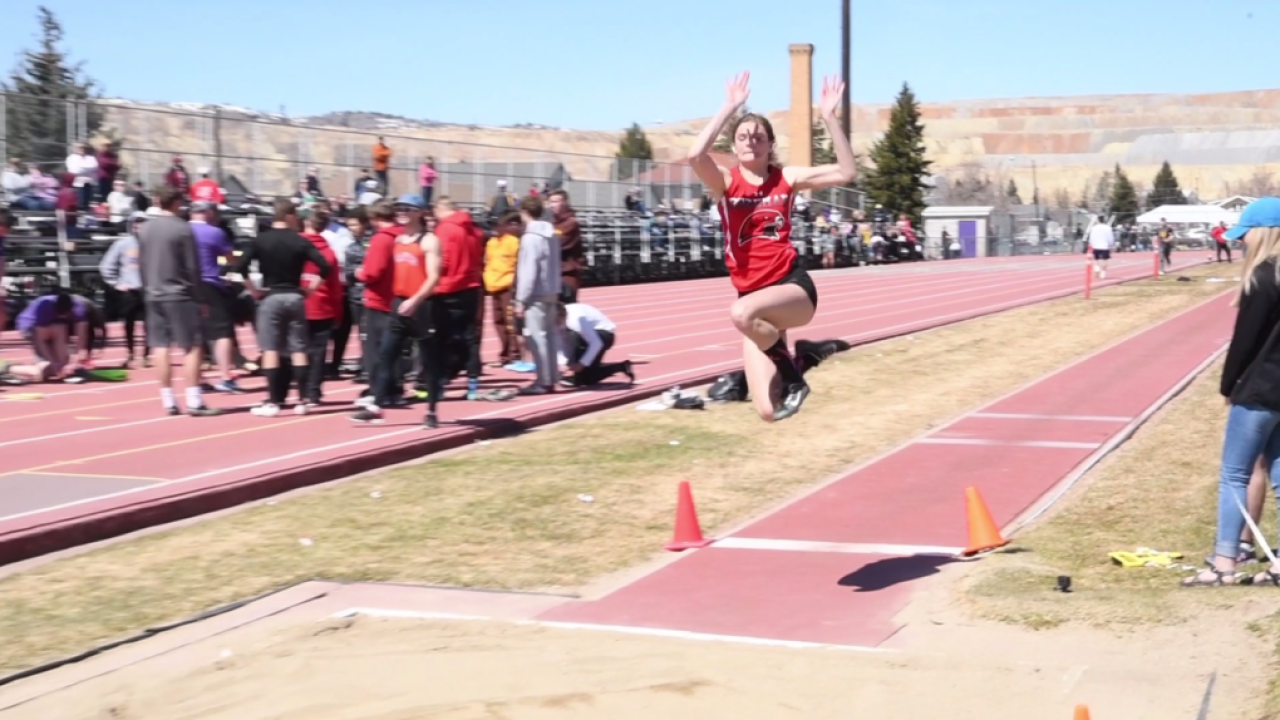 CORVALLIS, Ore. -- Delaney Bahn has made her college decision.

The former Bozeman High track and field star signed her letter of intent to compete at Oregon State, the school announced Monday.

Bahn graduated in the spring of 2019 and is currently taking some time away from school. She'll ultimately join the Beavers, though, after a record-breaking career at Bozeman High. She broke the Montana all-class state record in the long jump at this past springs Class AA state track and field meet, recording a mark of 19 feet, 3.75 inches. She marked a personal-best jump of 19-11.25 earlier in her senior season, but state records can only be set at state meets.

In addition to the long jump title, Bahn closed out her career winning two more gold medals at the state meet. She won the 100-meter dash in a time of 12.38 seconds and the 200 in a personal-best time of 24.72 seconds. She also placed fifth in the 100-meter hurdles and third in the high jump.