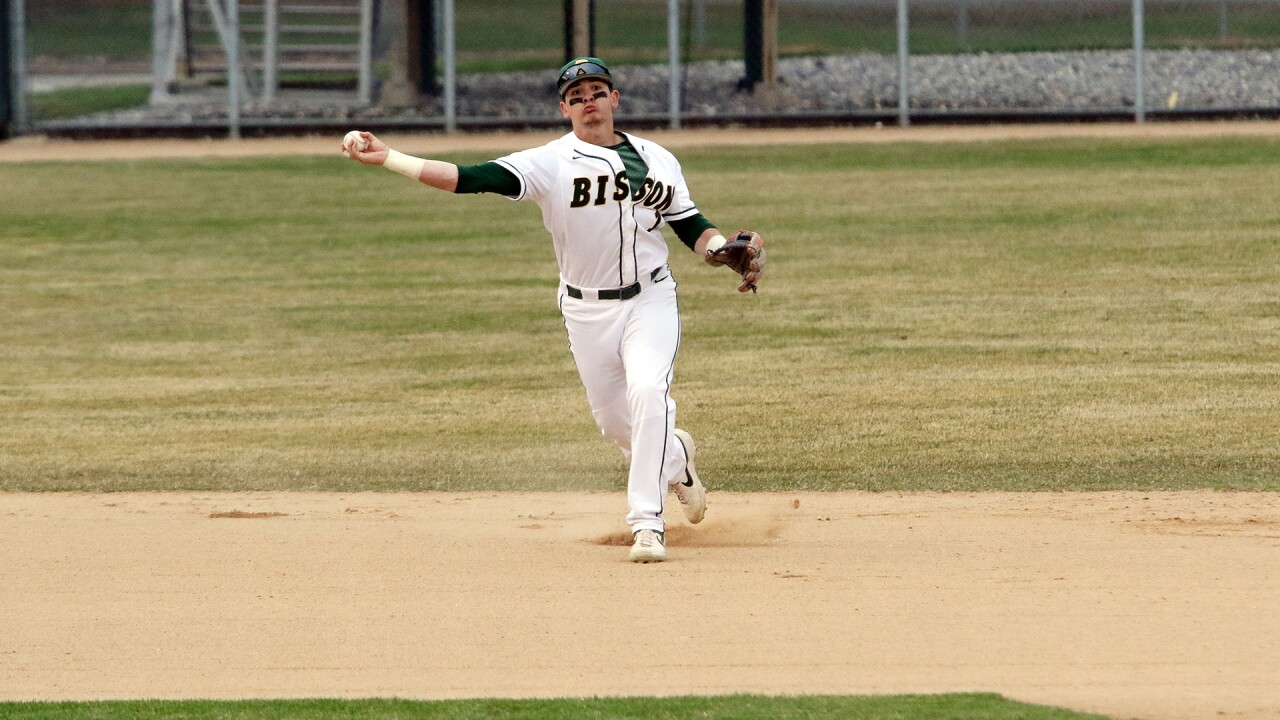 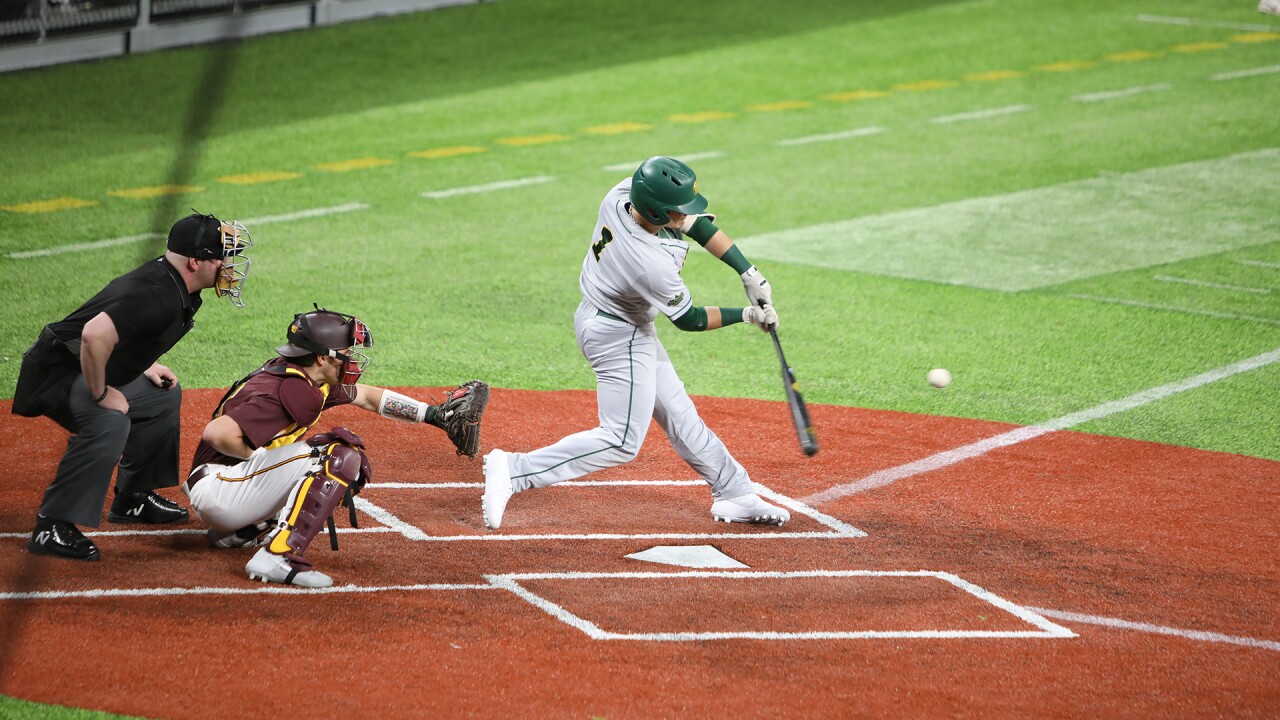 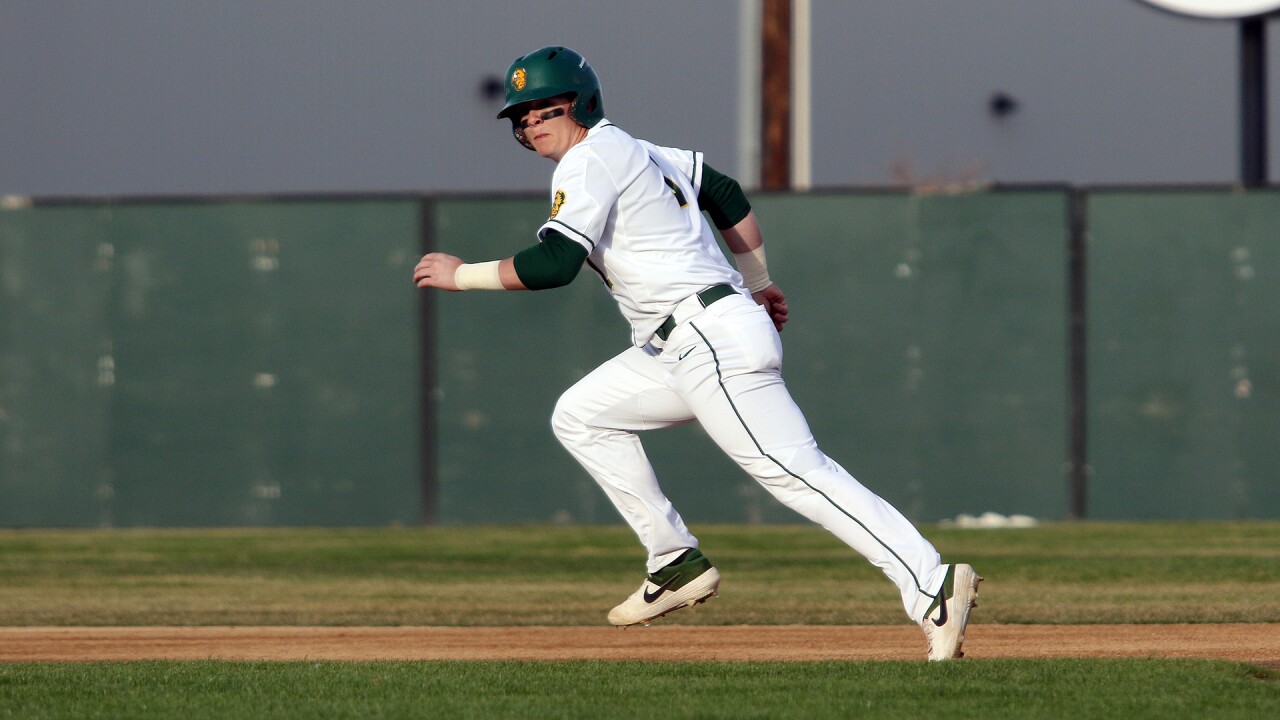 The 2016 Bozeman High School graduate started to enjoy his lasts.

As it turns out, none of those experiences were Hostetler’s last.

The coronavirus pandemic canceled his senior baseball season, but the NCAA granted spring athletes an extra year of eligibility. Hostetler plans to take advantage and will again start going through his lasts this fall.

“It’s a big blessing that you get to do it all over again. I think I can speak for myself and the other seniors that are coming back that we’re going to try to not take it for granted and just make the most of it,” Hostetler said, noting that five of NDSU’s eight baseball seniors plan to return for one more season.

For Hostetler, the return to NDSU is about more than just unfinished business on the diamond. He’s been double-majoring the past four years and graduated this spring with a bachelor’s degree in sports management. With the additional 2020-21 academic year, Hostetler will use his fifth year of eligibility to try to finish his business administration degree.

“It’s not that bad of a deal for me,” he admitted.

But the NCAA’s ruling also provides another opportunity with his teammates on the baseball field.

All told, Hostetler started 159 of NDSU's 164 games the past four seasons. He hit a career-high .279 as a freshman but endured a bit of a sophomore slump. He bounced back as a junior, though, to lead the Bison in slugging, runs, triples, home runs and total bases last year.

“From a baseball standpoint where you kind of look more into the numbers, my on-base percentage has gone up I think every single year, my walks have gone up, my RBIs are up, my slugging percentage is up,” he said. “Baseball’s a hard sport, there’s a lot of failure. I think the reason the slugging percentage is up is being in the weight room and maturing a little bit, both at the plate and physically. You get better pitches to swing at, you try to work yourself into better counts, and I think that I’ve progressed through that over the course of my four years pretty well.”

That work had led to 10 walks in 17 games so far this year, but Hostetler had also been hit by an astonishing 11 pitches. He previously had never been hit by more than nine pitches in an entire season.

“If I told you (why), I would either get hit more or get hit less, one of the two. Either the pitchers figure that out or I figure that out,” he said. “I mean, I think it’s a combination of myself hitting in the middle of the order and kind of that ideal of, I get to drive guys in, so people are trying to pitch me inside and trying to make me a little bit uncomfortable at the plate. Sometimes when that happens they miss more inside than they would like, and I just end up getting hit. At the plate, I’d like to think I’m not a selfish guy. I’ll get on first base rather than taking the chances of getting out, so I’m OK with getting hit. They hurt a little bit, but they’ll go away.”

Hostetler is hoping his improvement at the plate leads to more team success in 2021. The Bison played for the Summit League championship in 2017, Hostetler’s freshman season, but went 26-24 and 19-24 the past two years.

It’s a far cry from the success Hostetler enjoyed while growing up in Bozeman. In addition to playing American Legion Baseball with the Bozeman Bucks, Hostetler was an all-state basketball and football player at Bozeman High. The Hawks won Class AA state football championships Hostetler’s sophomore and senior seasons in 2013 and 2015 and played on Saturday night at the state basketball tournament in 2015 and 2016, finishing fourth and second, respectively.

“It was a little bit of a love/hate relationship in high school,” Hostetler said. “Obviously I loved getting to switch it up every three or four months and playing a different sport. I loved being with my friends and being able to do that, but as long as I can remember baseball’s always been my favorite sport.”

And he still has a few more lasts to enjoy.