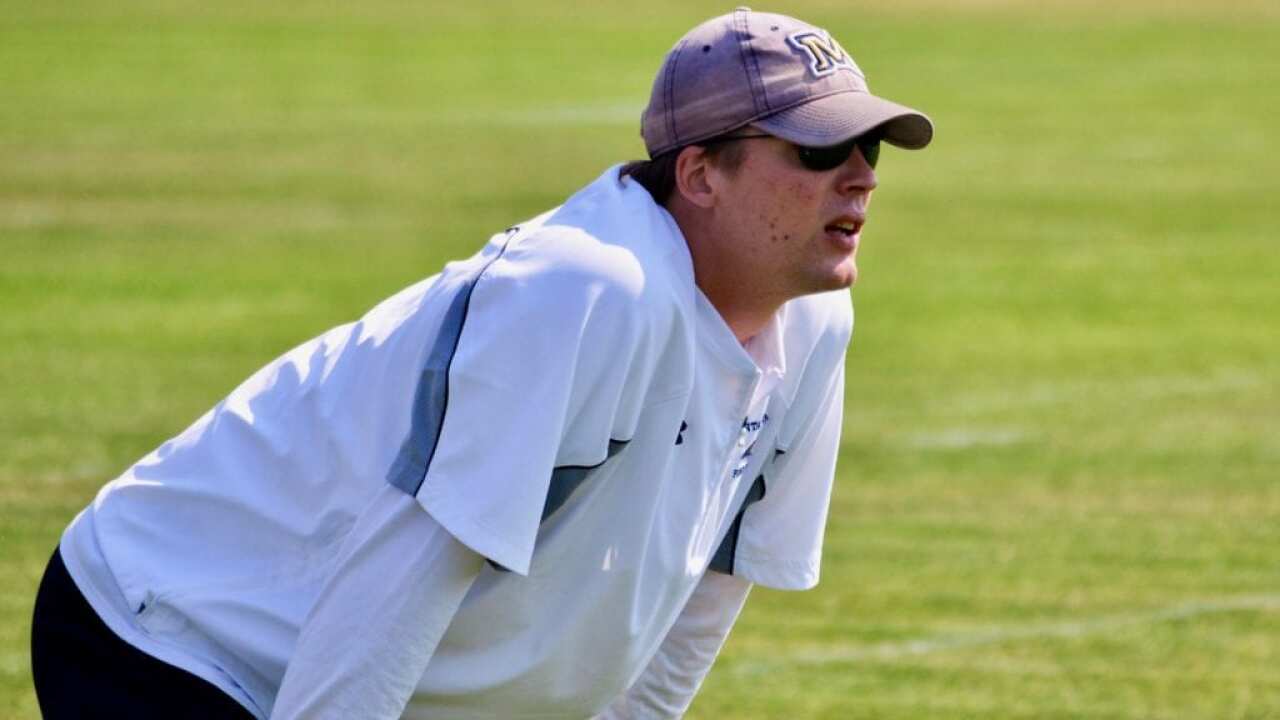 In addition to coaching Boise State's receivers, Miller will serve as the team's passing game coordinator, BSU coach Bryan Harsin announced. Miller played at Boise State from 2011-14. He set the program’s single-season freshman records for receptions (62), receiving yards (679) and receiving touchdowns (nine) on his way to freshman all-America honors in 2011 and left Boise State as the program’s leader in career receptions (244) after the 2014 season.

"Matt Miller is one of the best young coaches in the country – a great offensive mind and someone that can recruit anywhere in the country," Harsin said in a Boise State media release. "It just so happens that he's also a Bronco, and we're excited to have him joining this staff. He is going to do great things at Boise State."

Miller got his coaching start as an offensive quality control assistant at Boise State in 2015. He joined the coaching staff at Montana State in 2016, coaching receivers the first two years before being promoted to offensive coordinator and quarterbacks coach midway through the 2018 season. He coached in that role in 2019, as well, helping Montana State to an 11-4 record and berth in the semifinal round of the FCS playoffs.

“I want to thank Matt for his hard work at Montana State," MSU coach Jeff Choate said in a statement. "He is a bright, hard-working coach who was a big part of the success we’ve achieved. He filled a number of different roles on our staff, and did an excellent job in each and every one of them. I’m sure he’ll do a great job at Boise State and I know he’s excited to return to his alma mater. I’m excited about the future of Bobcat Football, and I’m looking forward to adding a coach who will bring new and different ideas to our program.”

In 2019, Miller's first full season as offensive coordinator, MSU averaged 32.7 points and 426.5 yards per game, which nationally ranked 27th and 25th, respectively. The Bobcats rushed for a school-record 3,871 yards in 2019, averaging 258.1 yards per game, the eighth-highest total in the FCS.

"My wife (former Boise State volleyball player Sarah Baugh) and I couldn't be more thrilled to return to Boise," Miller said. "I thoroughly enjoyed my time in Bozeman, but an opportunity to return to my alma mater and a city I fell in love with during my collegiate career, in addition to working with a championship football program with an outstanding staff and culture, was an opportunity I couldn't pass up. I can't wait to get to work in Boise."

Originally from Helena, Miller was the 2009 Montana Gatorade player of the year. He was a dominant three-sport athlete at Capital High School in the mid-2000s, earning all-state honors in football, basketball and track and field.