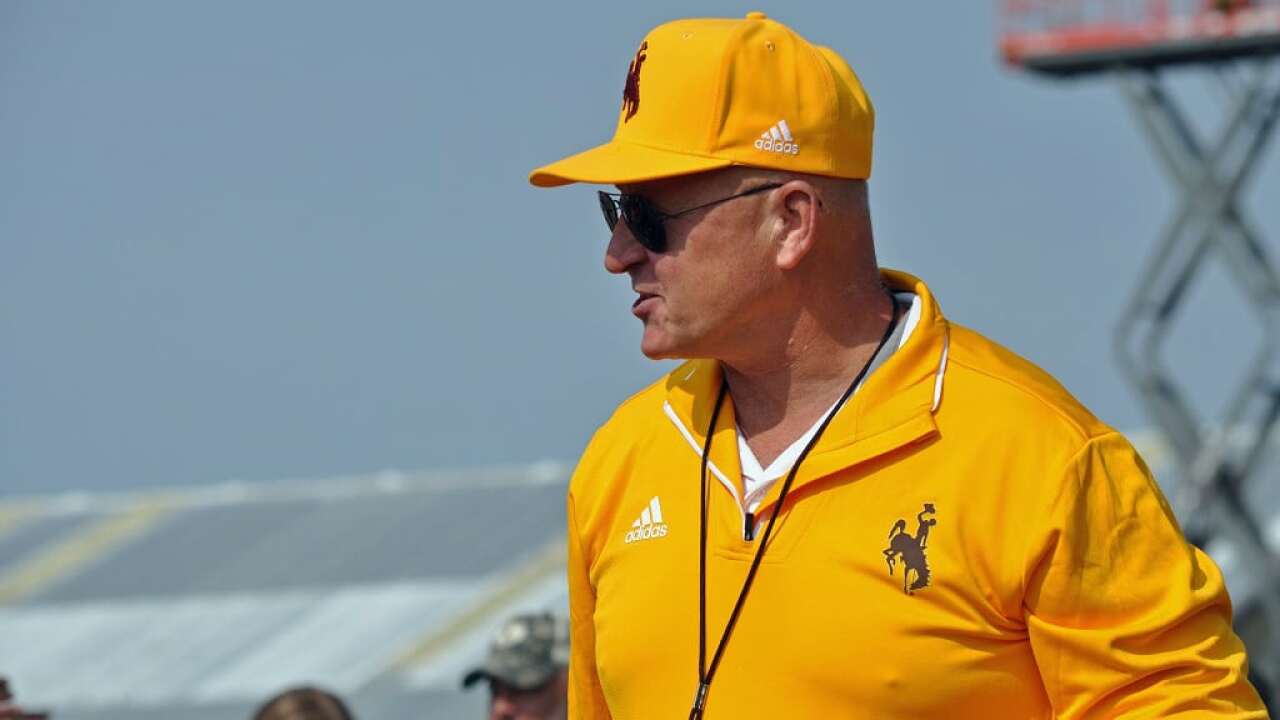 Miller joined the Wyoming coaching staff in February 2019 as Offensive Line Coach. In his first season coaching the Cowboy O-Line, the Cowboys were one of a select number of offensive line units to be named to the Joe Moore Award Honor Roll for the 2019 season. The Joe Moore Award honors the top collegiate offensive line unit in the nation each season. Wyoming’s offensive line also paved the way for the Cowboys to rank No. 2 in the Mountain West Conference and No. 23 in the nation in rushing offense in 2019, averaging 214.8 rushing yards per game. Sophomore center Keegan Cryder was named Second Team All-Mountain West and junior offensive guard Logan Harris earned Honorable Mention All-MW honors in 2019. Miller was a starting offensive lineman at the University of New Mexico during his college career from 2003-07.

Aaron Bohl was elevated from his defensive graduate assistant position to interim linebackers coach at Wyoming in late October 2019. With today’s announcement, he will become the full-time linebackers coach for the Cowboys. A former college linebacker himself at Minnesota State Moorhead from 2013-16, Bohl was a four-year starter and three-year captain. Since joining the Wyoming coaching staff as a graduate assistant in January of 2017, Bohl has worked with the Cowboy linebackers. This past season, he coached All-America linebacker Logan Wilson and Honorable Mention All-MW linebacker Cassh Maluia. In 2019, the Cowboy defense ranked No. 2 in the Mountain West and No. 11 in the nation in scoring defense, allowing opponents only 17.8 points per game. The UW defense also ranked No. 3 in the conference and No. 11 in the nation in rushing defense, giving up only 107.1 rushing yards per game to opponents.

The Wyoming Cowboys are coming off an impressive 38-17 victory over Georgia State this past Tuesday in the NOVA Home Loans Arizona Bowl. Wyoming concluded the 2019 season with an 8-5 record.