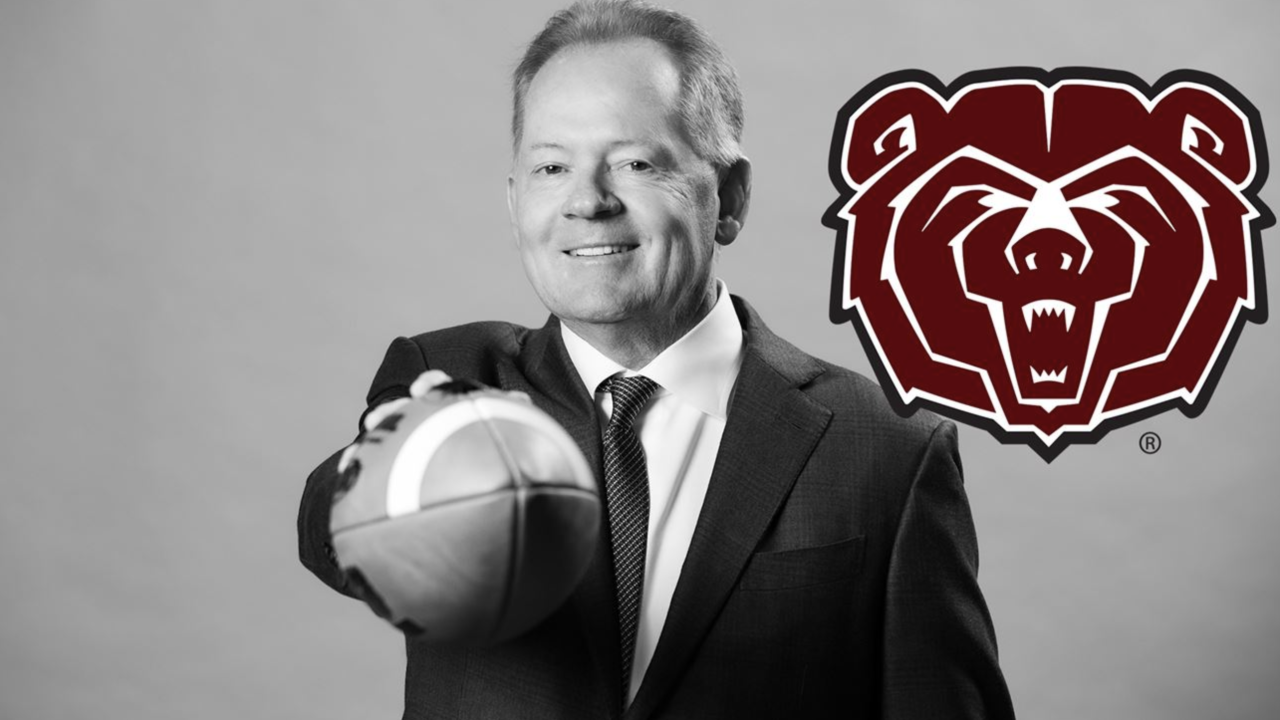 College football hits another gear this weekend when a handful of Big 12 teams kick off, and Helena native Bobby Petrino is up against one of them.

Petrino is in his new gig as head coach at Missouri State, and what a unique situation it has turned into for his Bears.

They play in the Missouri Valley Football Conference with FCS national champion North Dakota State. That league, like the Big Sky Conference, has postponed conference football to next spring. But, unlike the Big Sky, the MVC is allowing teams to play non-league matchups right now.

That means Petrino's Bears get to keep Saturday's money game at fifth-ranked Oklahoma.

"I feel like it gets us better for when we get to spring," Petrino said in a Zoom call with the media. "We're able to go through game preparation, how you prepare on Monday, how you travel. All of that will pay off, definitely, when we play a spring schedule."

Though already 40.5-point underdogs, Missouri State hauls in $600,000 to play in Norman this weekend.

The former Carroll College player is trying to resuscitate a team that finished 1-10 last season. Just Monday he named redshirt freshman Jaden Johnson his starting quarterback, one of 10 new starters for MSU.

As for spring football across the FCS, here's what Petrino said he's hearing: "You'd try to play your first game, like, that last weekend in February, maybe the first of March. Play eight straight weeks then go to the playoffs and I think they're talking about maybe getting it over with somewhere around May 15."

That means FCS practice would likely start late January, and Petrino recalled some conditions last winter in Springfield that felt like home in Montana.

"We'll probably be playing a few games in the snow," he acknowledged. "It seems like every time we had an early morning conditioning workout (earlier this year), it was the worst weather of the week."

The bright side of playing a three-game slate this fall is a chance for Petrino and his staff to at least evaluate high school players on site.

"You can't really meet with the players or talk to players or their family or anything like that, but we do get to go watch them in person," he said before marveling at the bizarre state of sports. "Isn't that something? High schools can play and colleges can't?

"But, it will be great for us to be able to get out and watch high school games and see people in person. That's one of the things I've always liked, is to see a quarterback throw it live in person because it's so much different than on video."

Petrino and Missouri State were actually supposed to host the Montana Grizzlies this weekend. But with the Big Sky football on hold, Saturday's game at No. 5 Oklahoma, which will be televised on pay-per-view in a 5 p.m. (MDT) kickoff, will serve as Petrino's debut.

The Bears also picked up a home-and-home series against Central Arkansas with games scheduled for Sept. 26 and Oct. 17 this fall.