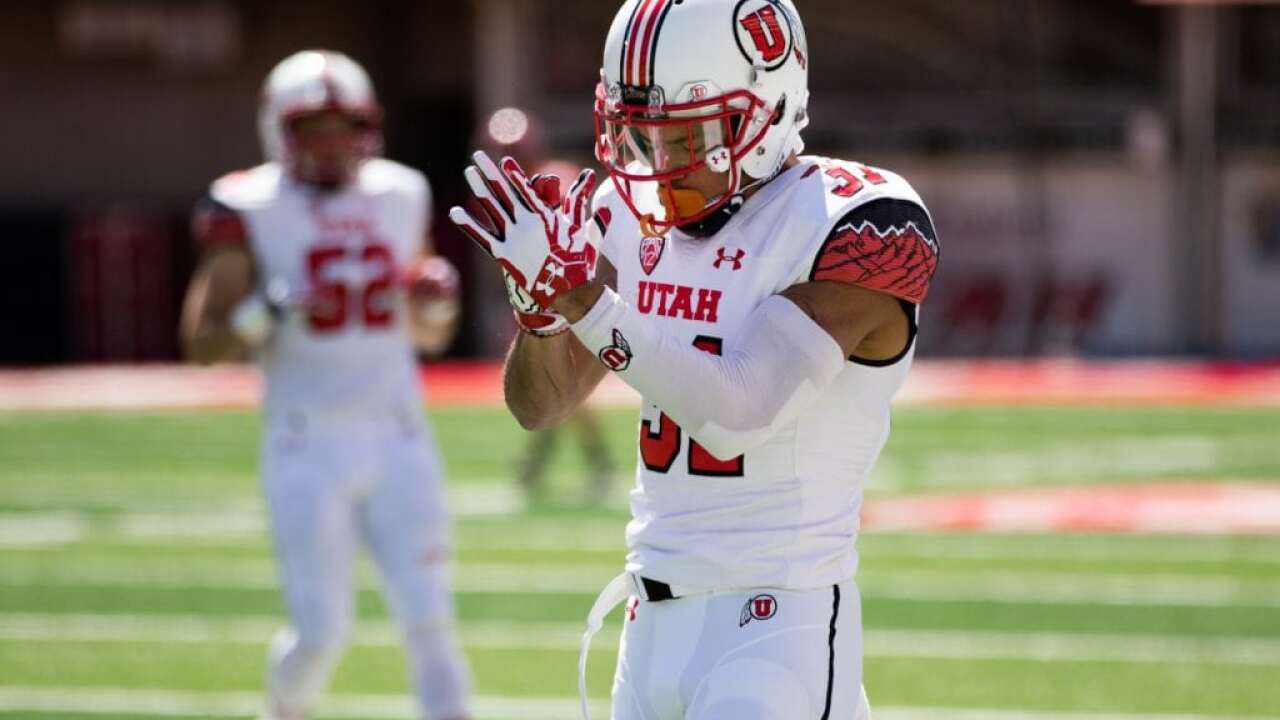 A transfer from Utah, Strong was a key part of a Saluki defense that held UT Martin to eight-straight scoreless drives en route to a 28-14 comeback victory on Saturday night at Saluki Stadium. After allowing touchdowns on the first two drives, SIU's defense blanked the Skyhawks the rest of the way.

Strong forced two fumbles and had two pass breakups, and also added five tackles, including a tackle for loss. The Billings, Montana native is a fifth-year senior for SIU, who originally began his career at Montana State.