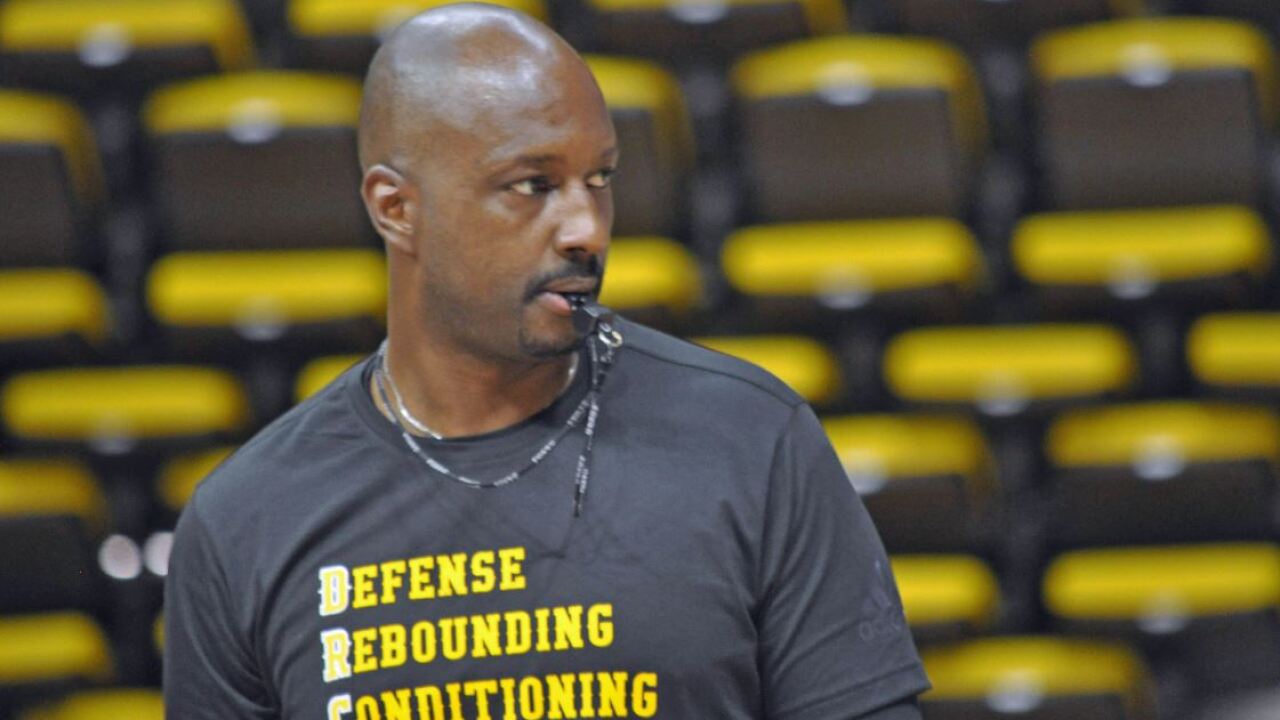 In 2013-14, Granberry was the first big off the bench for the majority of the season, before starting the last seven games of the season due to a teammate’s injury. He averaged 6.1 points, 2.1 rebounds and 1.2 assists in 25.2 minutes per game. Granberry scored in double figures in seven contests, including his top performance of 18 points in 38 minutes at UNLV on March 13. He shot 44 percent from the field, 39 percent from deep and 85 percent at the free throw line. He ranked fifth on the team in points and third in three-point percentage. He was one of four Cowboys to play in all 33 games during the 2013-14 campaign.

Granberry came to Wyoming after four seasons at North Florida. During his career, he was named to the Atlantic Sun All-Conference Preseason Team before the 2012-13 campaign and to the conference’s All-Tournament Team in 2010-11. He finished his career at UNF with 1,071 points, the sixth player in school history and first in the NCAA Division I era to reach the 1,000-point mark.

“I always think it is great to have a former player move up the ladder in your program,” Edwards said. “I have watched his growth and seen his great energy. He has really done his due diligent over the years and has been a great role model for our young men.”

O’Flannigan, a native of Laramie returns after spending the last two seasons as director of operations at Weber State. Prior to heading to Weber State, O’Flannigan was a graduate assistant for the Pokes helping lead Wyoming to the College Basketball Insider Championship in 2017. Before his duties as a graduate assistant, he spent four years as a student manager for the Cowboys.

“It is great to add another member to the staff that has great familiarity with the program,” Edwards said. “Tim really understands the program and what our culture is about and we are very pleased to have him back with the Cowboys.”