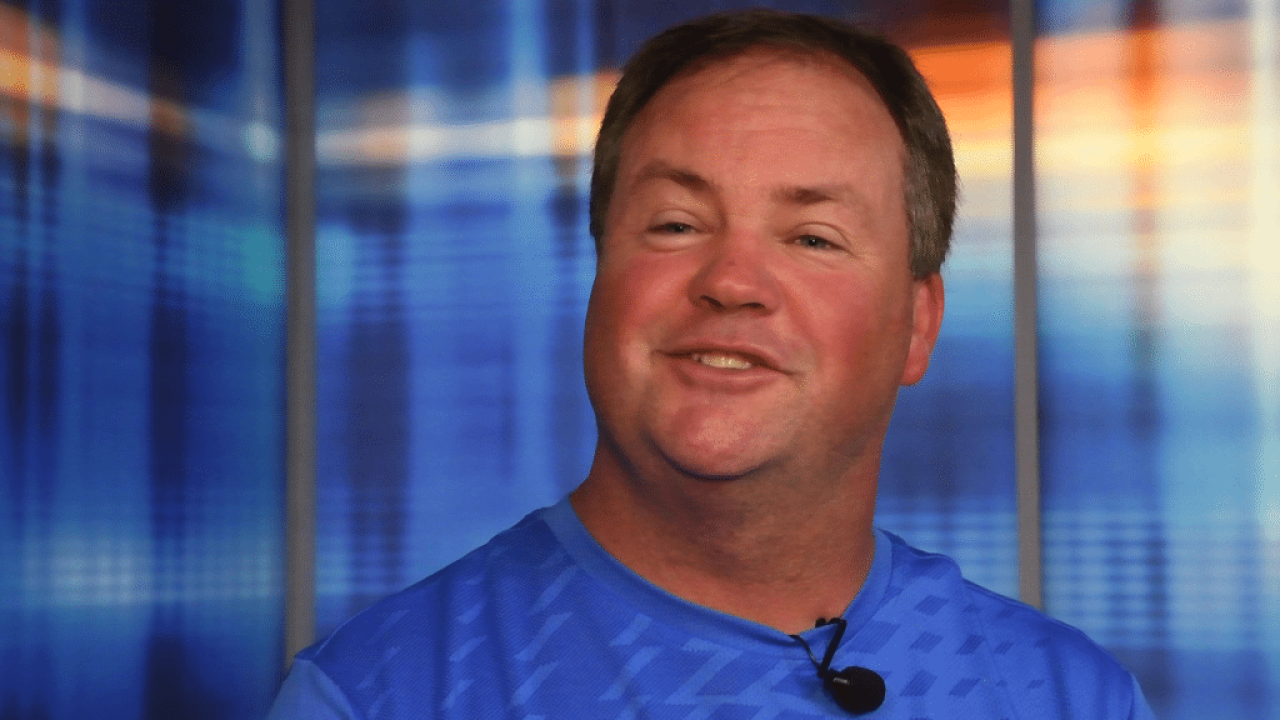 McCarvel has been with the Blue Hawk program the last two years and has also served as an assistant athletic director at DSU. He will take over for Michael McGuire who has accepted another position.

"We are excited to have Coach McCarvel step into this new role," said Stanton. "He has a ton of experience and knowledge and we know he will provide our program with the direction and stability needed in the weeks and years ahead. The transition will be seamless for our program and players. We thank Coach McGuire and wish him the best. "

"I am very excited and humbled to accept the job as offensive coordinator at Dickinson State," said McCarvel. "I would like to thank Coach Stanton for this great opportunity. Dickinson State is a great place because of all the people who work here. The support for our football program is tremendous, from the people on campus, our Touchdown Club and the Blue Hawk Booster Club. I know what a great program we have and what great young men we have in this program."

Dickinson State has suspended spring football for the rest of the school year, including the spring game that was scheduled for April 17.

The Blue Hawks are coming off a 2019 season in which they won their fifth consecutive conference championship.