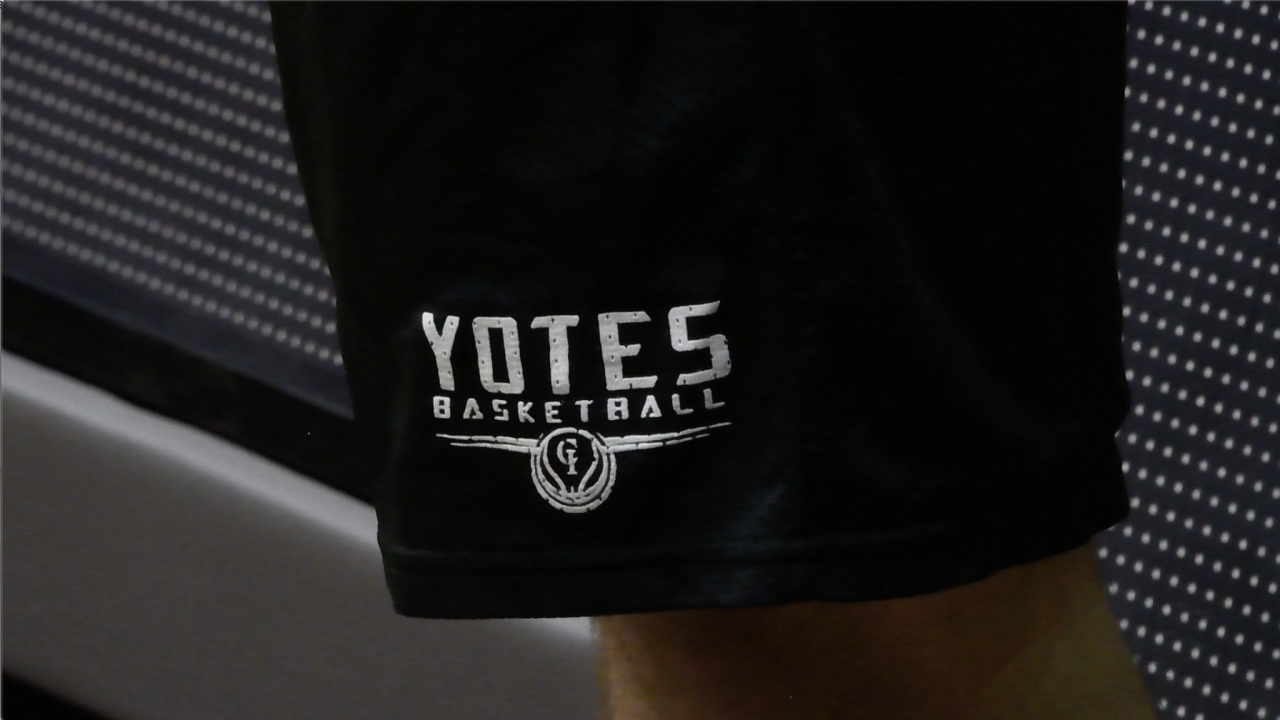 A Corvallis High graduate, Bradshaw played three seasons at the University of Montana before transferring to Rocky for his senior season. In his one season with the Battlin' Bears, Bradshaw started 31 games, averaging 16.1 points, 3.8 assists and 1.6 rebounds per game while shooting 40.1 percent from 3-point range and 86.8 percent from the free throw line.

While earning a degree in business management at UM, Bradshaw served as a student-assistant on Travis DeCuire's staff in 2018. The Grizzlies won the Big Sky Conference title and advanced to the NCAA Tournament that season.

Bradshaw is joining Colby Blaine's staff at COI. Blaine, a former Montana Western player, is in his second season as the Coyotes' head coach. They went 31-6 in Blaine's first season, winning three games in the NAIA Division II national tournament. COI starts the 2019-20 season in late October against Montana Tech and Montana Western.