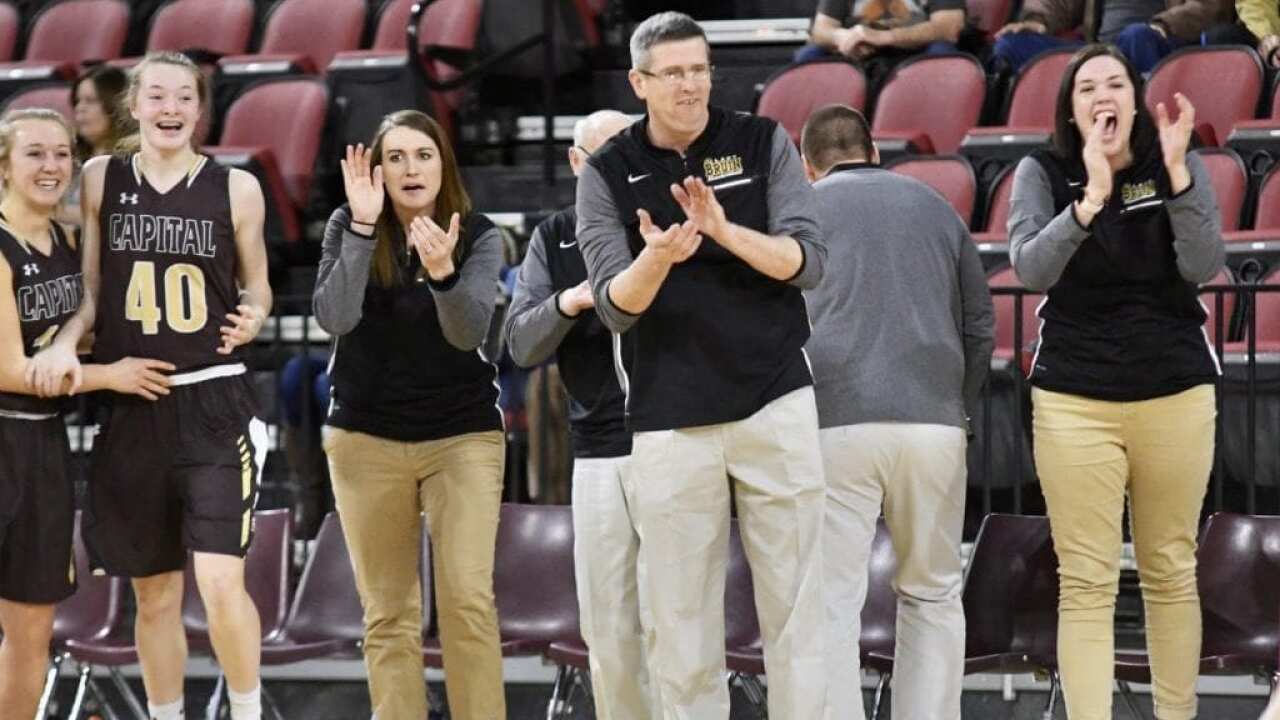 Now, the Montana native will carry expectations into the 2019-20 season. Pilgeram's Warriors are ranked No. 14 in the NAIA Division II women's basketball coaches' preseason top 25 poll, which was released Wednesday.

Pilgeram, who starred on the high school courts at Plains before a record-setting career at Carroll College, guided Corban to a 25-10 record in his first season at the helm. The 25 wins were the most Corban recorded in a single season since 2005-06. After last year's impressive mark, including a 16-4 record in the Cascade Collegiate Conference, the Warriors are picked to finish second in the league behind three-time defending conference champion Eastern Oregon.

Pilgeram took over the Corban program prior to last seaosn after more than 20 years of coaching in Montana. He was the head girls basketball coach at Helena Capital High from 2006-18, leading the Bruins to 10 appearances in the Class AA state tournament. They won the state championship in 2015.

As a player, Pilgeram scored 2,515 career points from 1998-92 at Carroll College, the most in program history.