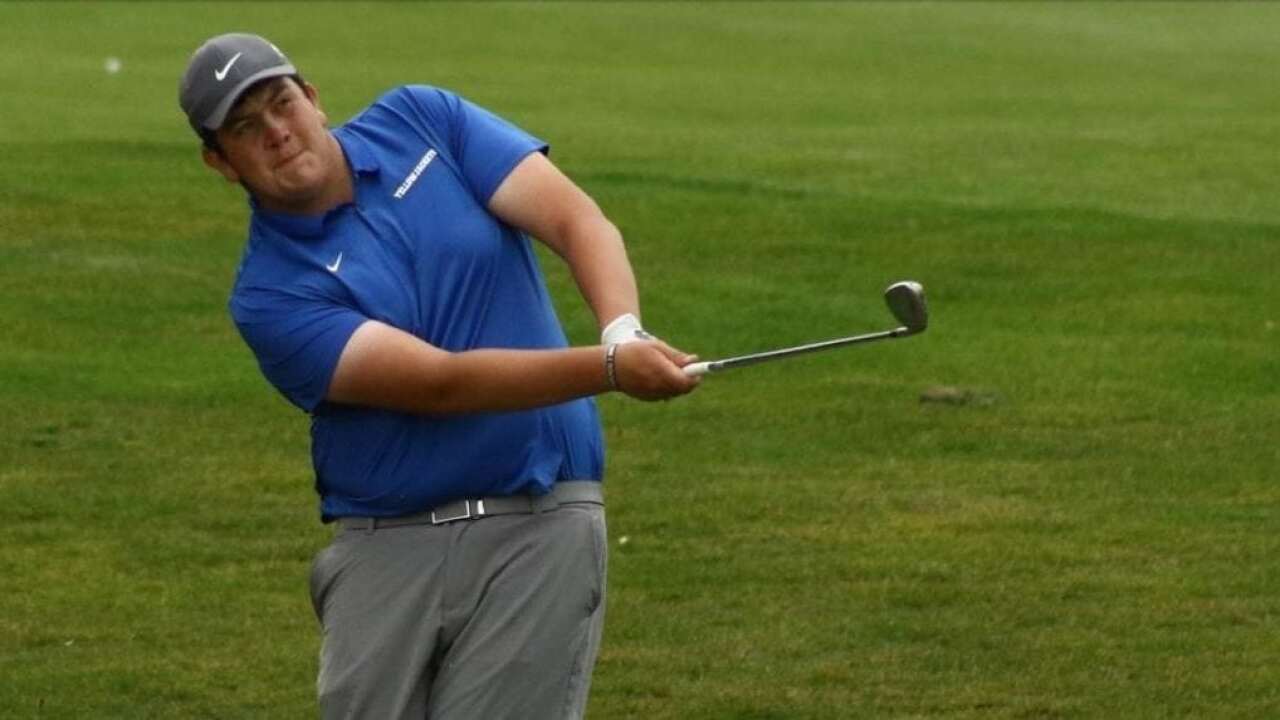 PLEASANTON, Cali– The Montana State University Billings men's golf team played in their first tournament of 2020 at the Bay Area Invitational hosted by Holy Names University at The Clubs at Ruby Hills. On a sprawling and challenging course in Northern CA, MSUB had to knock off some rust playing on grass for the first time in months.

“We certainly struggled overall but we saw a lot of positive things that we can build on,” said head coach Jeff Allen. “All the guys had highs and lows, it is a tough course and they can all take away learning experiences. We are comfortable where we are at and look forward to getting better.”

Playing in their first tournament of 2020, MSUB started off the final round in 12th overall. MSUB had to battle a wind plagued course that effected all 86 athletes. Garrett Woodin began the final round tied for 13th and lead the way for MSUB as he finished tied for 27th out of 86. He finished day one at an even par after two rounds (74, 70). He shot an 80 in the final round to finish with a 224 overall.

Senior Payton Stott played his best round in the second yesterday shooting a 73. He finishes with a three round score of 243 (84, 73, 77) and was tied for 52nd overall.

MSUB is back in action March 9th and 10th when the travel to compete in the Notre Dame De Namur Invitational.

GOLFER of the TOURNAMENT: For his 27th overall finish and two round top 15 scorecard, Garrett Woodin is named the St. Vincent Golfer of the Tournament.