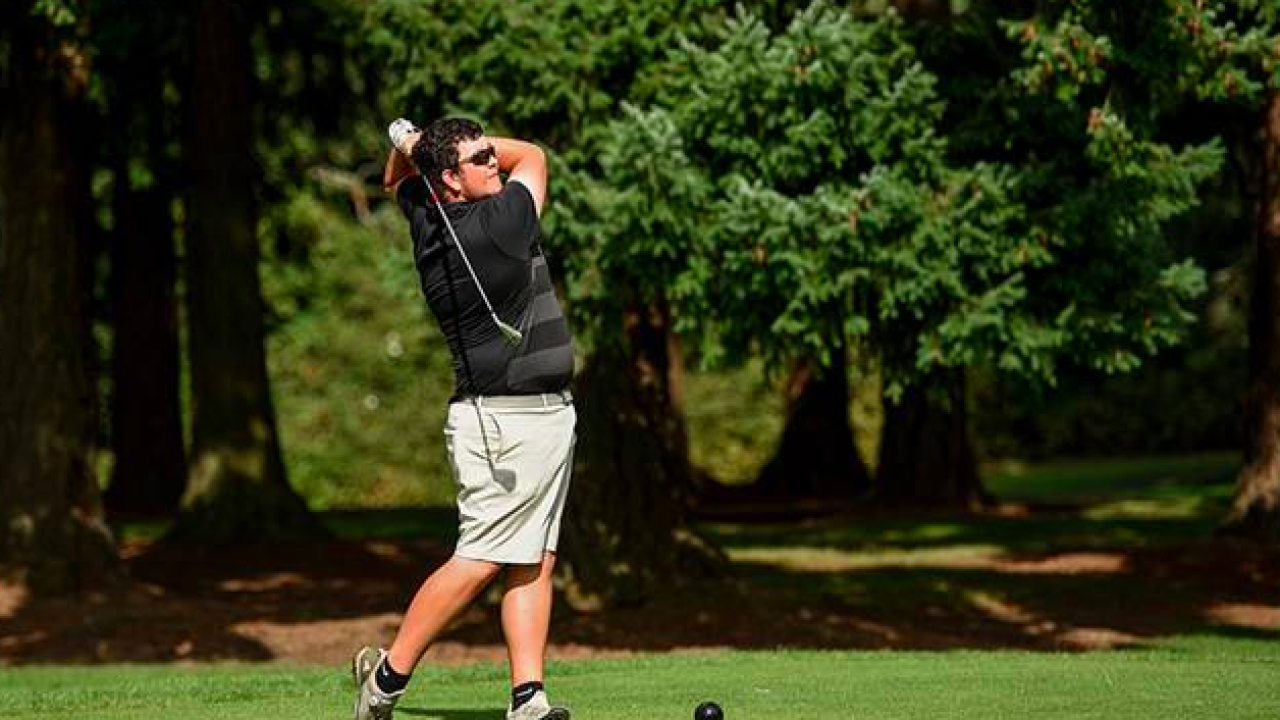 LIVERMORE, Calif. – Montana State University Billings golf improved its score each round and finished 11th in a field of 13 teams at the Notre Dame De Namur Invitational at Poppy Hills Golf Course Tuesday afternoon in Livermore, California. Garrett Woodin finished 14th individually with a three round score of 923 to lead the Yellowjackets.

“I was happy with how we finished today,” said MSUB head coach Jeff Allen. “We shot our best round of the event today which hopefully serves as a springboard for the remainder of the spring. We got a nice spark from Riley Kaercher today with a 73, which was nice to see. The golf course was playing tough so I was proud of how our guys battled.”

Kaercher’s 73 in the final round was a new season best and five strokes short of his career low 68, which he achieved at the Rocky Mountain College Invitational in October 2018. The junior averaged 79.76 strokes per round last season for the ‘Jackets.

Woodin low round of 71 came on Monday. The senior trimmed six shots off his score at the Bay Area Invitational and has four rounds under 70 through two spring events.

“Garrett had a solid week even though he didn’t putt as well as he normally does,” Allen said. “He’s in a good place with his game right now and I expect he will continue to play well this spring.”

Rley Kaercher was named St. Vincent Healthcare player of the tournament after posting a career best score at the NDNU Invitational.