Western Oregon scores 60 in 2nd half to down MSU Billings 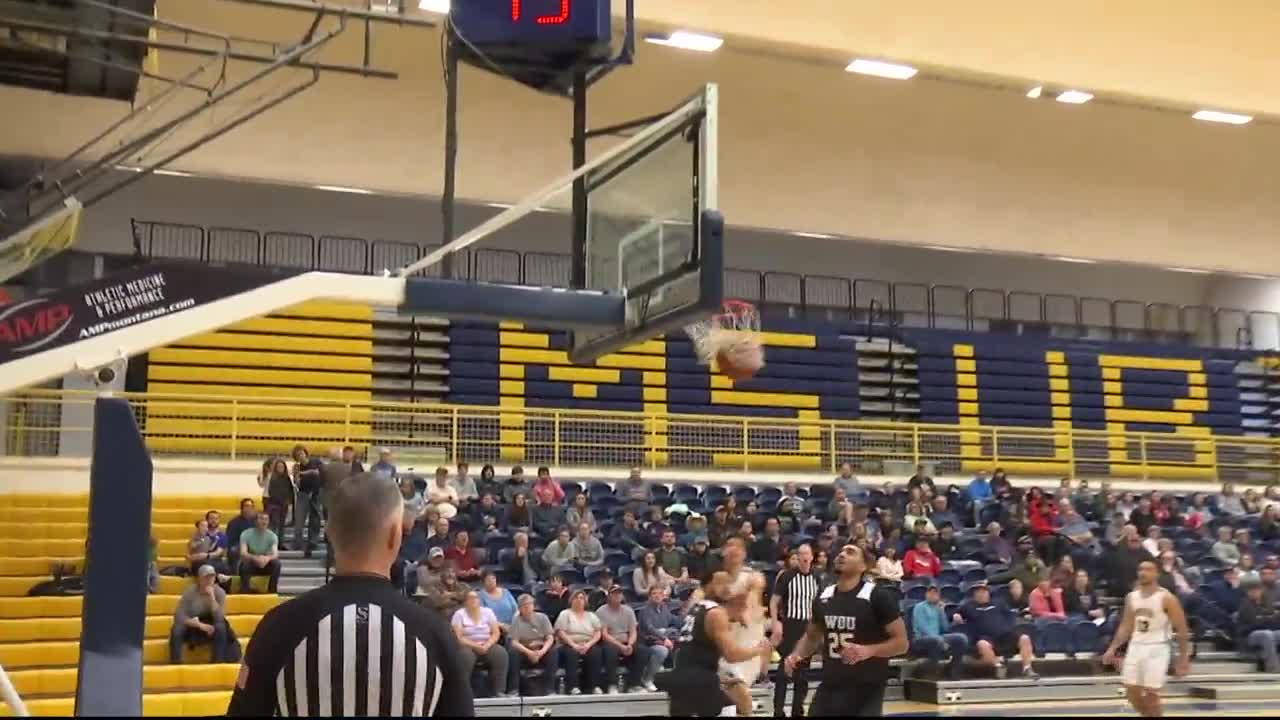 MSU Billings' postseason hopes were dealt a blow Saturday night in a 98-75 loss to Western Oregon. 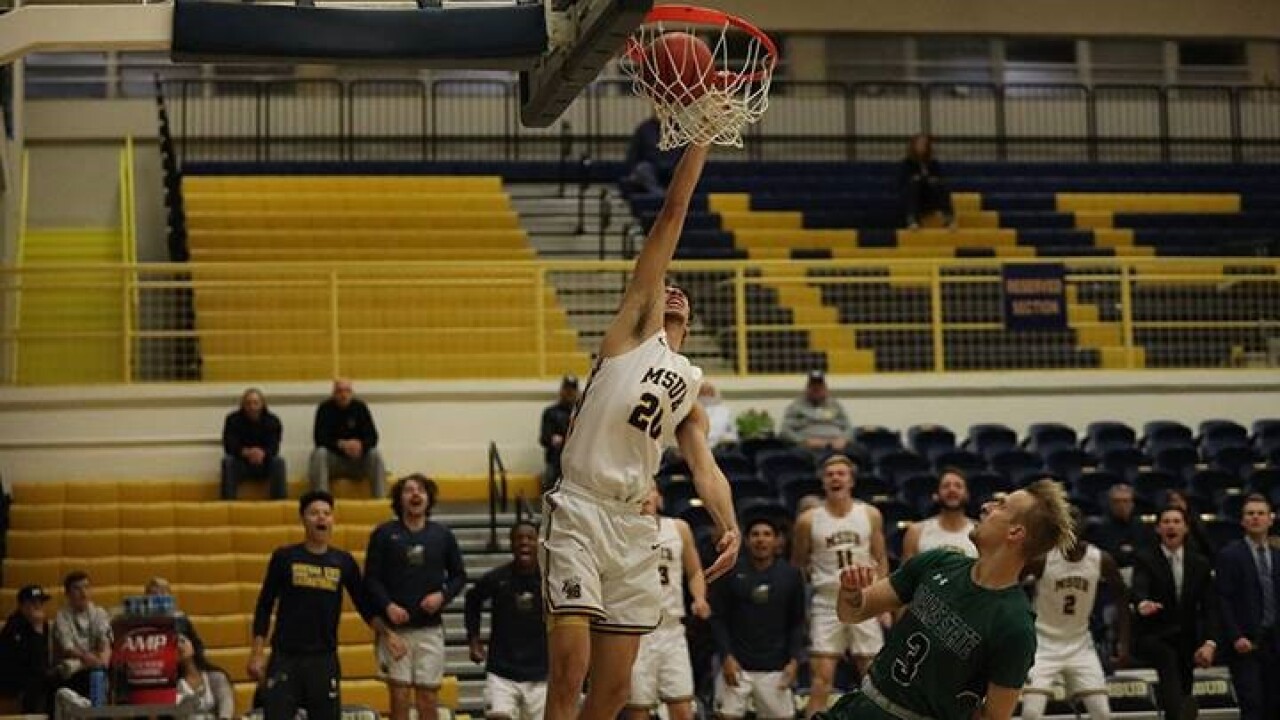 BILLINGS - The Montana State University Billings Yellowjackets fell to the Western Oregon University Wolves Saturday night in a Great Northwest Athletic Conference show down. MSUB falls to 9-11, 4-8 GNAC and will be in for a dog fight if they wish to qualify for the post season tournament.

The second half was all WOU. Making half time adjustments or just picking up the intensity on the defensive end, WOU came out punching. MSUB took the first few shots and kept pace, but impending doom was just around the corner. The Wolves tied the game at 52-52 with 15:43 left and never looked back.

Out working MSUB on both sides of the ball, WOU threw punch after punch, separating themselves from the Yellowjackets. A four point lead turned into eight, which turned into 14 and before MSUB knew what happened, WOU essentially threw the knock punch with a pair of free throws by Emanuel Gant to put them up by 18 75-57 with 6:49 left in the game.

Unable to respond, WOU ran away with this one and outscored MSUB 60-34 in the second half to go on to the 98-75 win and earn the season sweep over MSUB.

“I thought WOU was great in the second half,” said head coach Mick Durham. “We could not keep up with them scoring wise and our defense was nonexistent.”

Green had 22 points knocking down six three point shots. Brendan Howard finished with 21 points and Zharon Richmond had 12 to go with seven rebounds.

Psalm Maduakor had a game high 10 rebounds, two short of his career best.

WOU turned the ball over eight times and forced 16 MSUB turnovers. Off those turnovers, WOU was able to score 24 points while MSUB only produced 10. WOU’s bench outscored MSUB’s 21-7 and WOU finished with 42 points in the paint, 10 more than the ‘Jackets who finished with 32.

WHAT’S AHEAD: The Yellowjackets hit the road to take on Central Washington University and Northwest Nazarene University. Both teams beat MSUB in Alterowitz earlier this year.