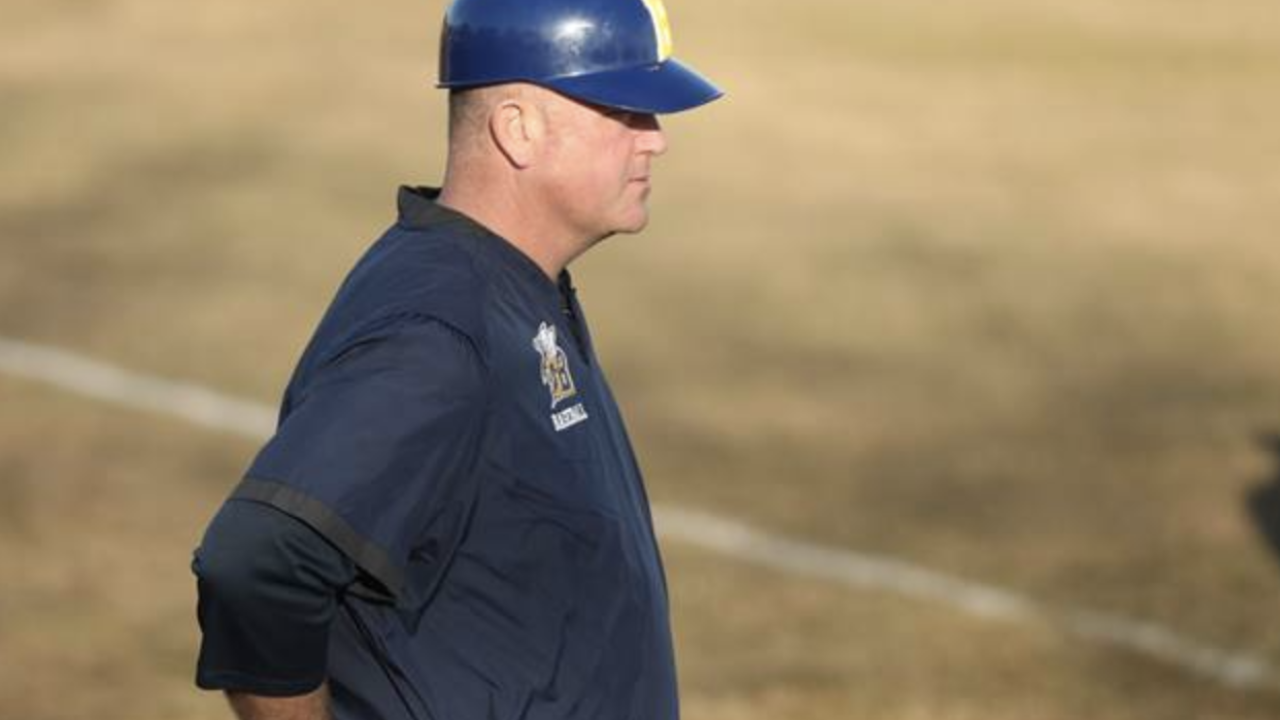 Hape will begin his third season of involvement at his alma mater, and will be the top assistant coach for the 2021 spring season. In 2019 as an assistant, Hape helped the Yellowjackets claim their fourth GNAC regular-season title in the last five years, win their first-ever GNAC Championships title, and advance to the NCAA D2 West Region Championships for the first time in school history. Hape pitched for the Yellowjackets for two seasons in 2016 and 2017, making 23 total appearances including 22 starts and three complete games. The Bozeman native logged 90 1/3 innings pitched in his career at MSUB, and was a member of the 2016 regular-season championship squad.

“Matt has established himself as an outstanding pitching coach and recruiter,” said Waddoups. “He played for both Rob Bishop and Aaron Sutton here at MSUB, and has an outstanding understanding of what it means to be a part of the Yellowjacket baseball family and team culture. Matt prides himself on being organized and is a progressive thinker that brings new ideas in development to our team as a whole. Matt was a key part in our early success in our shortened 2020 season, and we look forward to what we can accomplish together in the future.”

Molnaa begins his first year back with the school he graduated from in the spring of 2019. He spent the 2020 season as the pitching coach for the Walla Walla Sweets in the West Coast League.

Molnaa never missed a turn in the rotation during his senior season with the ‘Jackets, helping pitch the team to its first-ever NCAA regional appearance. In his lone season at MSUB, Molnaa ranked second on the team with 85 strikeouts in 76.0 innings pitched, while leading the way with eight victories in his 14 starts.

“We are excited to add Jarrod to the staff,” said Waddoups. “He was a key part to our 2019 team that won the GNAC regular season and tournament to advance to our first NCAA regional. He is a gamer and a baseball junkie, and his work ethic is still talked about among our current players. He brings with him an intensity to competition and will be vital to our development and future success as a program. For a young coach he has had great opportunities to develop and expand his skill set and has already shown the ability to recruit. We are looking forward to him bringing an intense passion for the classroom and competition. He has expressed the desire to not only create champions on the field but in life as well. He sees the vision of our program to develop men that will succeed in life beyond baseball.”

Cooper comes to MSUB after serving as an assistant coach for the Bismarck Bull Moose in the Northwoods League during the 2020 season. He played in 55 games as a senior at Cal State Northridge in 2019, and graduated with a degree in liberal studies. That came after being selected as an All-American at Palomar College, where he hit .434 and helped the team to a California state final four appearance.

“Joey comes highly recommended as both an outfield instructor as well as his ability to communicate with hitters on a quality approach at the plate,” said Waddoups. “He showed grit as a player fighting through multiple injuries, which gives him a unique understanding of the grind of our current players.”

In addition to the coaching staff, Harrison Faulk will return as the team’s student manager for his third season, and Will Moody is the bat boy for the fifth year running.