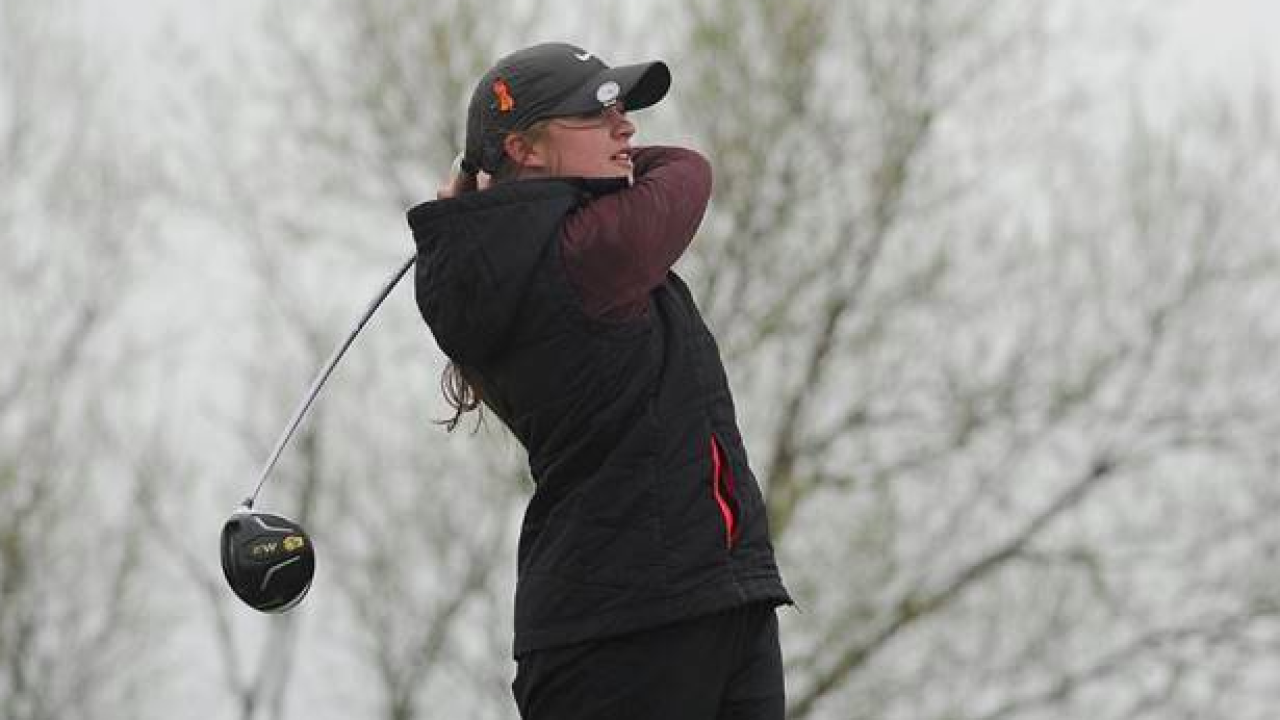 BILLINGS -- Adding a third signing for the 2020-21 academic year, the Montana State University Billings women’s golf team announced the addition of Jillian Frye of Three Forks on Wednesday. Frye is a decorated high school athlete and joins fellow Montanan recruits Brennan Larson of Roundup and Amanda King of Billings in the fall.

“I am excited that Jill has decided to join our program at MSUB,” said MSUB head golf coach Jeff Allen. “She is a quality student and will bring a great level of integrity and work ethic to our team. She is a talented golfer who had a great high school career at Manhattan Christian. Due to injury, she hasn’t been able to compete in the last year. She is working hard in her recovery and will be ready to go this fall when we are back in action.”

Frye completed her prep career at Manhattan Christian High School in Churchill before spending one year at Rocky Mountain College, where she received a medical redshirt, then transferred to MSUB. At Manhattan Christian, she was named team most valuable player three times and helped propel the Eagles to three Class C state championships. Frye was also individual Montana state champion in 2018 and took second place in 2019 and third place in 2017. She is an excellent student with four academic all-state honors to her name.

Frye brings a winning edge to the Yellowjackets, having played a leading role in Manhattan Christian’s run to three Class C state titles in a row. The Eagles became the first team in Montana history to complete the three-peat.

The MSUB women’s golf team is slated to begin its 2020-21 campaign on Sept. 13 with competition in the SFU True North Classic in Richmond, British Columbia.