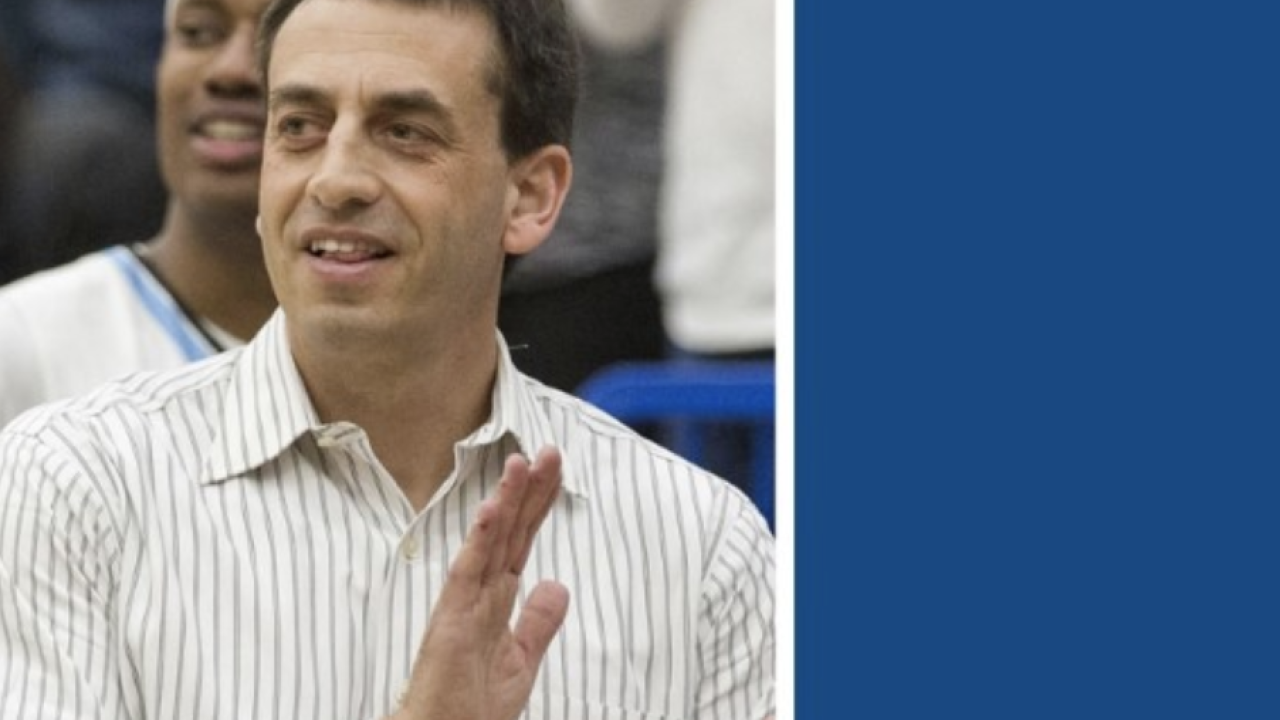 BILLINGS -- After spending 11 seasons as the head men’s basketball coach at Gillette College, Shawn Neary was announced as a volunteer assistant coach with the Montana State University Billings men’s basketball team on Monday.

Neary brings a wealth of coaching experience to the Yellowjackets’ program, after the athletics program at Gillette College was discontinued at the end of June.

“We are excited to have Shawn joining our basketball program,” said MSUB head coach Mick Durham. “It is very unfortunate what happened recently to him and his family at Gillette College, with the immediate elimination of all sports. I have known Shawn a long time, and he’s really looking forward to what is next in his coaching journey. His 24 years as a head coach will be a great benefit for me, our program, and our players.”

Neary has been a head coach at the junior college level for 24 years overall and was hired in December of 2008 to start up the new basketball program at Gillette College. While leading the Pronghorn program, Neary’s teams won 268 games in 11 seasons for an average of 24 wins per year and a .750 winning percentage. He led the program to two Region IX championships and three NJCAA national tournament appearances. The Pronghorns’ highest finish at the national tournament was a third-place finish in 2016, which was the highest for a Region IX team since 1963.

Neary was named the Region IX and District IX Coach of the Year twice (2016 and 2017) and he guided five All-Americans (Ryan Aaron, Muhamed Ahmed, Lorenzo Bonam, Kavell Bigby-Willams, and Abdul Mohamed), in his 11 seasons at the helm. In 2019-20 the Pronghorns finished the season with a 26-6 overall record and took third place in the North sub-region. The Pronghorns advanced to the semifinals of the Region IX tournament.

Neary began his college coaching career at Miles Community College in 1996-97, where he served as the head coach for 12 seasons. During his tenure as the head coach of the Pioneers, his teams won 204 games which placed him as the all-time career leader in wins at MCC. His Pioneer teams won the MonDak Conference regular season title once and tied for the Region IX sub-region regular season conference title once. Neary was also named MonDak Coach of the Year in 2000. Over his last three seasons at Miles his teams averaged 19 wins per year, and he had a 20-win season for only the second time in school history. In 2005-06 the Pioneers were ranked nationally for the first time in school history checking in as high as No. 14 in the national poll. The Pioneers were named the NJCAA Academic Team of the Year five times and had the highest team grade point average in the nation among all men’s basketball programs three times.