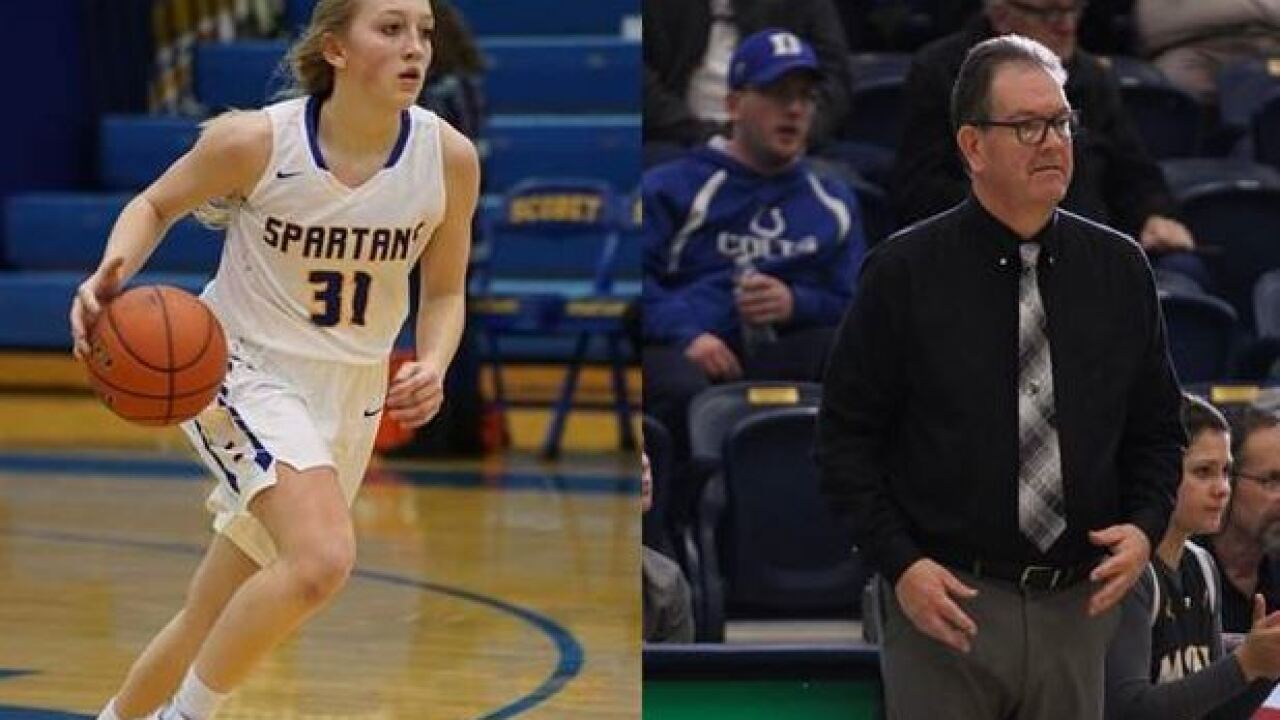 Nelson is the first to sign a National Letter of Intent for MSUB women’s basketball within the early commitment period, which began earlier in the week. Nelson was a three-sport high school athlete at Scobey High School in District 3C. She played three years of basketball under head coach Jedd Lekvold.

“I am very excited to have Kortney Nelson join our women’s basketball program,” said Woodin. “She is an outstanding student-athlete who leads by example both on and off the court. When I watched Kortney play over the past year, I was impressed with her commitment to defense and her poise on the basketball court. She combines a great work ethic with solid fundamentals and Kortney can also play multiple perimeter positions. I look for her to have an immediate, positive impact on our program.”

Nelson continues the trend of Montana born signees for Woodin. She has playoff experience in the state tournament and was named all-state as the captain of the basketball team as a junior. Last season she averaged 15 points, 7.3 rebounds, 3.0 assists, and 4.0 steals per game for the Spartans.

Nelson has been named all-state three times in basketball, volleyball, and track and field and is a high honors student. The 5-foot-8-inch guard won three letters in basketball and has been team captain since her sophomore season.