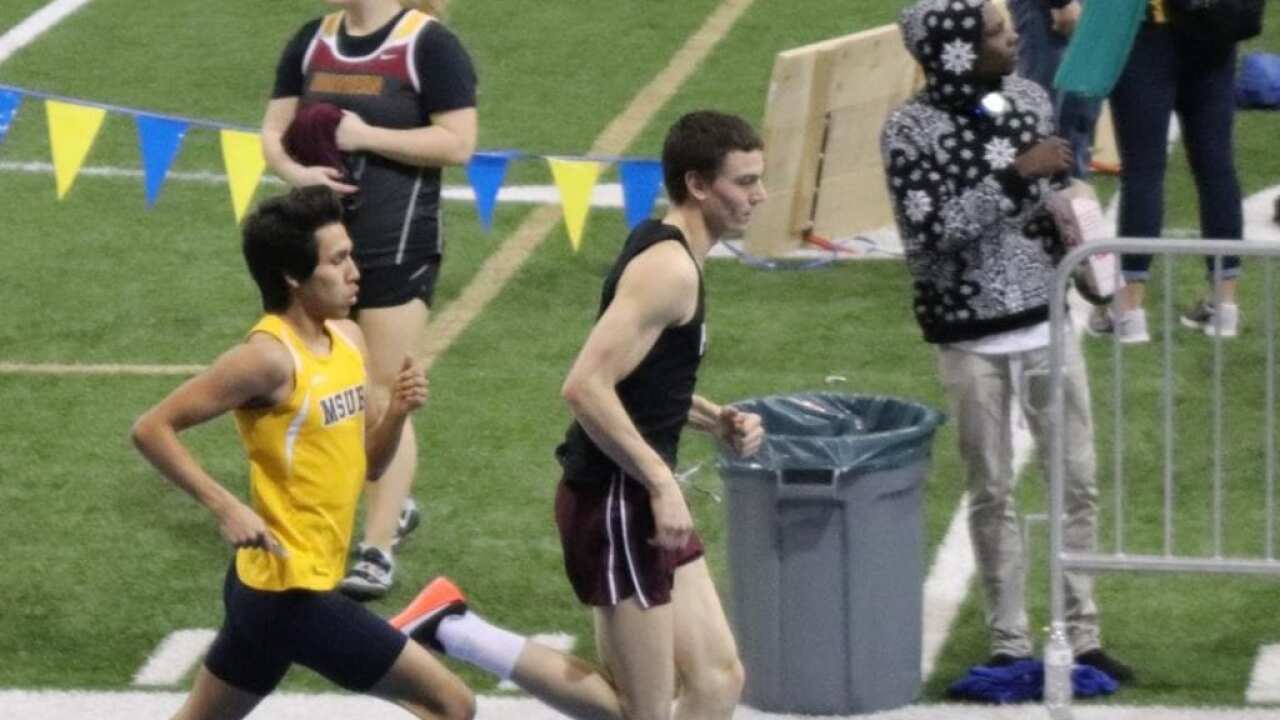 BOISE, Idaho – In two straight days of competition, The Montana State University Billings track and field team competed in the Nike Indoor Jackson’s Invitational hosted by Boise State University. Facing the largest field of the season, the Yellowjackets were able to muster season’s bests and personal bests at every turn.

“Overall we can take a lot of positive things away from this,” said head coach Jon Woehl. “We had a lot of personal bests and season bests that will give us some good momentum heading into the Great Northwest Athletic Conference Indoor Championships in a few weeks.”

Continuing her banner indoor season, Brenna Beckett took 10th place in the long jump with a leap of 5.03m to beat out several Division one and Division two opponents. In the triple jump she took 10th place with a jump of 10.87. In the 200m dash she finished in 32nd with a season best time of 24.05.

Isaiah Girard took home fourth place honors in the high jump with a leap of 1.96m.

Ase Ackerman ran a season best 8:56.62 in the 3k and took home third place which is the highest finish from any ‘Jacket in the meet. Venema and Edgerton set new season bests as well with times of 9:17.42 and 9:36.09 respectively. Ackerman also ran a new personal best in the 1 mile run finishing in sixth place with a tie of 4:27.16.

Athlete of the Meet: For his third place finish and new season best, Ase Ackerman is named the St. Vincent Healthcare Athlete of the meet.

WHATS NEXT: MSUB has a couple weeks off as they prepare to travel to the GNAC Indoor Championships hosted by Northwest Nazarene University in Nampa, Idaho running February 21-22.