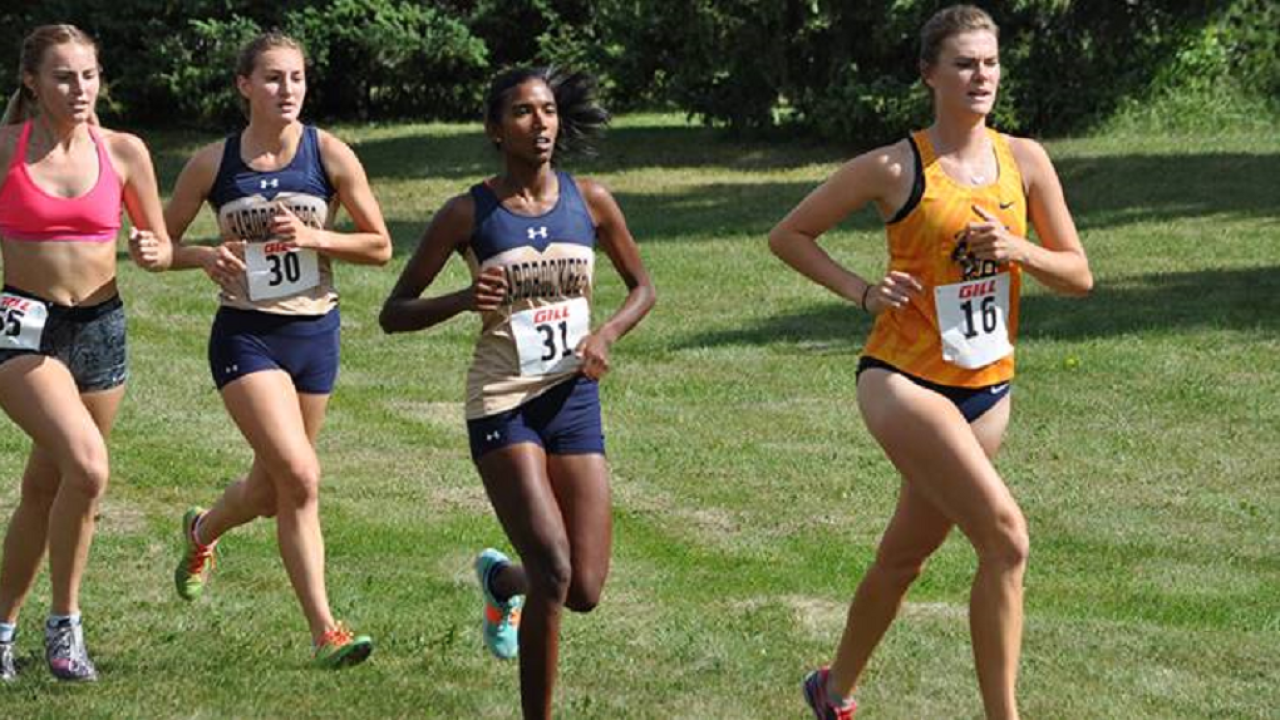 Aiken’s time was more than a minute short of her career best, but Saturday’s performance was encouraging given the degree of challenge in the race course and bodes well as a starting point for the rest of the season.

“I told our team before the race not to be too concerned about fast times because this course isn’t set up to break records,” said head coach Jon Woehl. “I wanted both teams to be concerned more about their effort level in this first race and I though everyone opened the season well. We’ve been training hard the last two weeks of practice and though we aren’t a finished product yet, we saw glimpses of potential which is really exciting.”

“I think for us to go from South Dakota Mines to Rocky Mountain College at Amend Park next week will provide us the opportunity to see a lot of improvement, even with a quick turnaround. Today was a good opener for everyone.”

UP NEXT: Both Yellowjacket cross country teams compete next in the Frontier Preview Open September 13 at Amend Park in Billings. They then have two weeks to train for the Roy Griak Invitational September 28 in Minneapolis.