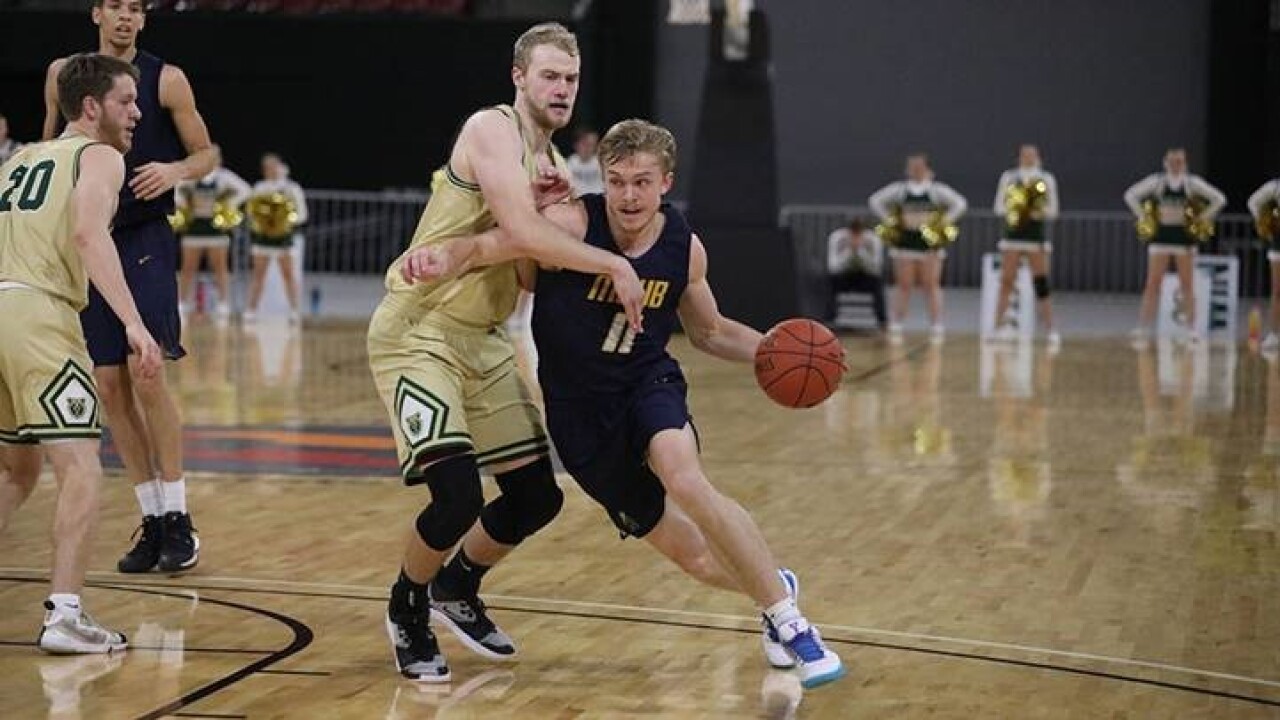 MSUB fell to Rocky Mountain College in an exhibition game 79-70 last Saturday. The Yellowjackets went cold from three point range as they converted only six of 20 attempts while Rocky was able to hit 12 threes.

BY THE NUMBERS: As a team, the Yellowjackets are averaging 69.3 points per game while allowing opponents to score 78.3.

Four games in and MSUB currently leads the Great Northwest Athletic Conference with 18 blocked shots (4.5/game), is second in rebounds with 155 (38.8/game) and third in field goal percentage defense at .428. In addition, MSUB is 15th in Division II with 13.3 personal fouls per game and 19th in fewest fouls with 53.

Individually, Howard leads the GNAC and is 21st in Division II with 23.5 points per game. He is also third in rebounds averaging 8.0 per game, and holds a .603 field goal percentage which is good enough for 10 in the conference.

Green is tied for 14th in the league averaging 13.5 points per game and ninth in assists with 3.0 per game.

Dixon is third on the team averaging 8.3 points per game while Psalm Maduakor leads the team in minutes played (28.8/game) and averages 4.3 points with 6.5 rebounds.

Clarence Daniels II averages 6.0 points and 3.3 rebounds while Sam Elliott has averaged 5.0 points and 4.5 rebounds to start the year.

Members of the Rocky Mountain Athletic Conference, Adams State finished last season in eighth place and qualified for the conferences post season tournament. There fell to number one seed Colorado School of mines (where former MSUB Yellowjacket and hall of fame member Pryor Orser is the head coach) 82-70.

Through four games this season, the Grizzles are averaging 76.5 points per game and giving up 87.3.