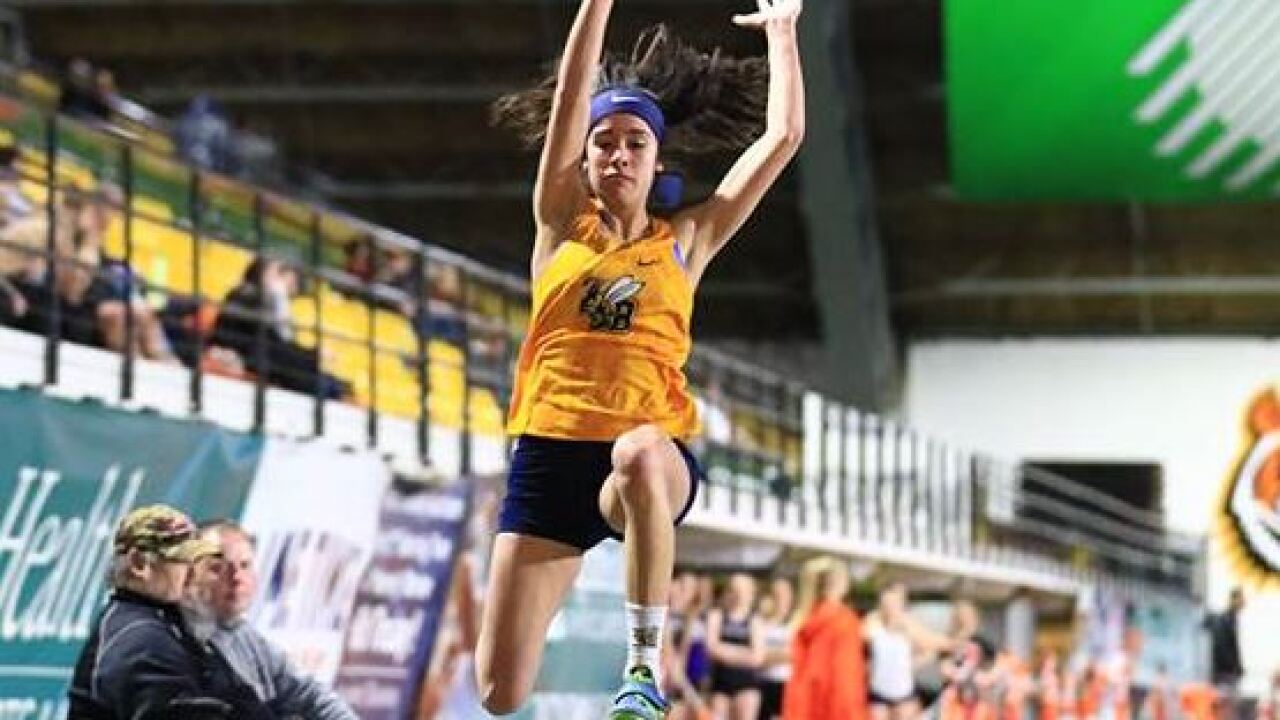 “Overall I am really happy with the team’s performance today,” said head coach Jonathan Woehl. “We had two guys’ record personal bests and a lot of good individual performances. Our men’s 4x400 meter relay competed for the first time this season. I expect us to improve but it’s always good to get the first meet under your belt.”

Mariah May led the way for the women’s throw team by placing sixth in the weight throw with a toss of 13.91m. May also finished in seventh place in the shot put with an 11.23m throw.

Mason Schram made it to the podium in the 60m dash with a third place time of 7.06 facing off against all division one opponents in the final.

Rahkei Eyer took home fifth place in the 400 meter dash with a time of 51.50 beating a handful of D1 runners along the way.

The men’s’ 4x400 meter relay team took fourth place with a time of 3:42.15. Lucas Harper handed to Nick Redgrave to Brock smith and finally Tyler Rued to close out the last leg.

MSUB travels to Chadron, Nebraska to compete in the Chadron State Open on January 18.