Men in Washington, women in Arizona 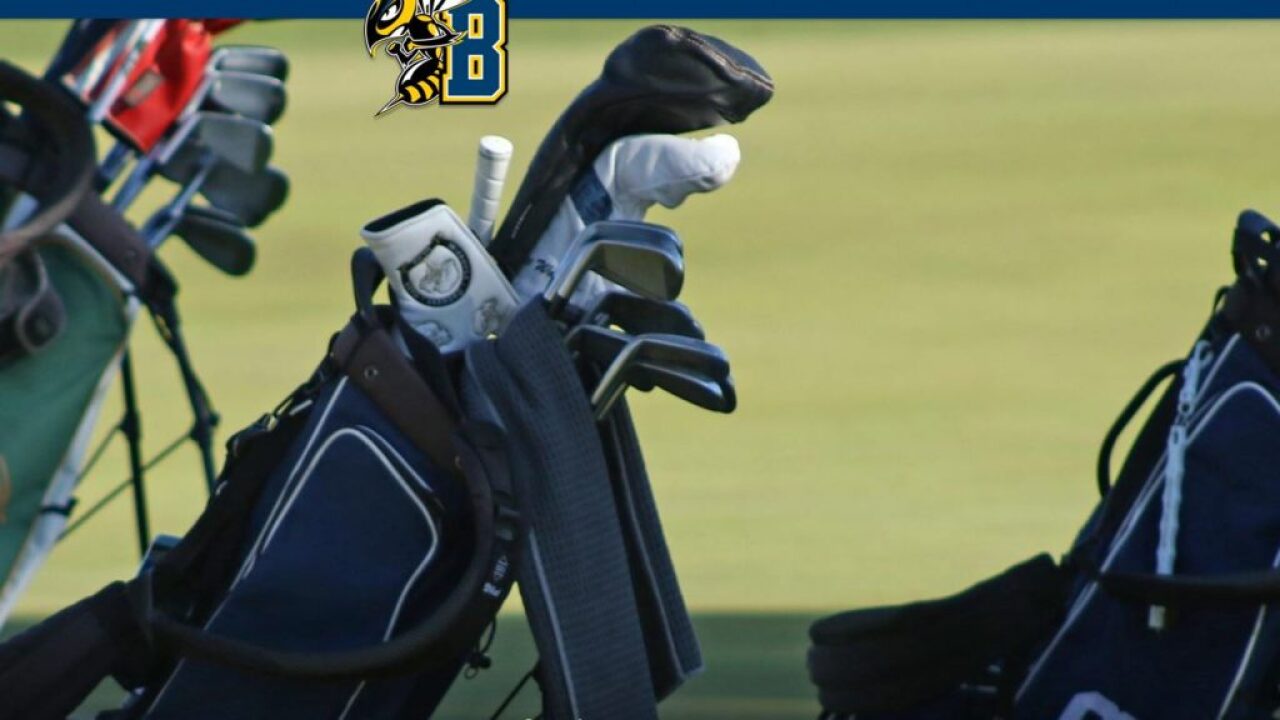 BELLINGHAM, Wash. - The Montana State University Billings men’s golf team moved up three positions from day one to finish 15th of 18 teams at the Western Washington Invitational at Bellingham Golf and Country Club in a two day event ending Tuesday afternoon. Junior Caleb Trost had the best result on the team and tied for 22nd place with a three round score of 217 (70-75-72). Trost was just one stroke off his single round low of 69 last season at the Yellowjacket Spring Invitational.

“Caleb Trost had a very solid showing at this event,” commented head coach Jeff Allen. “I look forward to him continuing that level of play at the Concordia Invite.”

The MSUB women meanwhile wrapped up play in the RJGA Shootout Tuesday afternoon and finished tied for 15th place in an 18 team field in Goodyear, Arizona at Golf Club of Estrella (par 72 – 5909 yards). Cal State San Marcos shot 593 (288-305) to win the event.

For the second straight meet, Avery Gill was the top scoring Yellowjacket, with a two round total of 162 (81-81). Gill tied for 57th position and matched her score last week at the SFU True North Classic in Richmond, British Columbia.

NEXT UP: The Yellowjacket men play in the Dixie State Invitational September 30-October 1 in St. George, Utah at Sand Hollow Resort. The MSUB women resume competition at the Concordia Invitational October 7-8 at Columbia Edgewater Country Club in Portland, Oregon.