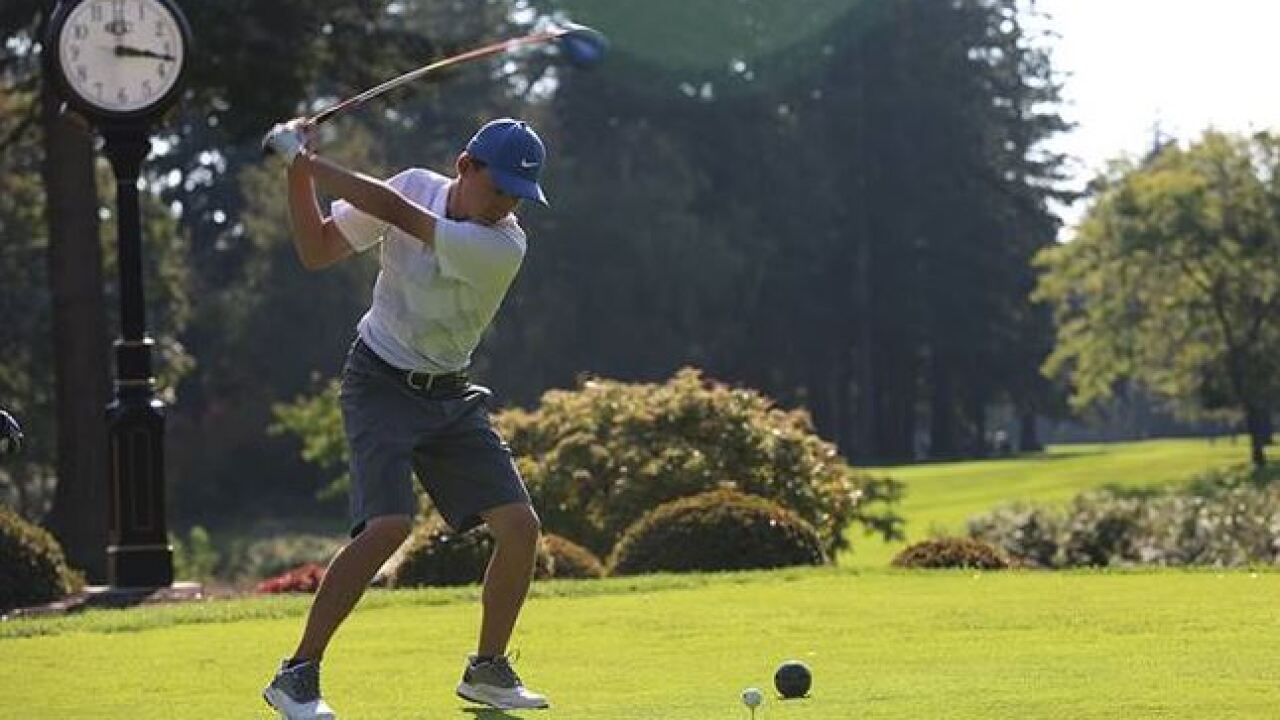 “Overall it was a solid performance from our guys”, said head coach Jeff Allen. “Today was a little tougher as conditions were a little rainy and windy plus fatigue started to set in. We improved from last week and we just have to keep getting better. It was as step in the right direction and hopefully we can have a strong finish to the fall.”

Junior Caleb Trost was the top finisher for MSUB on the par-71, 6,823-yard course, as he tied for 8th place with a three-round total of 214 (73-70-71). Trost took 14 strokes off his finish from 2018 (228) and finished with a personal course best of -1 (70) in round two. Providing consistent play, Trost’s +1 finish is his third consecutive tournament finishing one-off of par. Trost’s final score of 217 is the best finish for any Yellowjacket player to play in the Concorida Invite in the last five years.

“Caleb had a solid tournament,” continued Allen. “He is playing very well, hitting the ball straight and has improved his mental game. He is fearless so will hit right at the flag. If we can improve his putting, he will be right there in every tournament. He could have finished even higher, so if we can dial in his short game he will continue to improve. He is motivated to get better so I expect more top finishes for him. Overall he played really well.”

Senior Garrett Woodin turned in a score of 225 over the three-round event. Woodin tied for 40th place, after shooting a 76 on Tuesday to follow scores of 75 and 74 in his opening two rounds Monday.

Trost was picked as the St. Vincent Healthcare Player of the Day.

The ‘Jacket men have one final road trip as they travel to play in the Sierra Central Wildcat Classic hosted by Chico State University, October 14-15.

“The women improved this week and this tournament,” said Allen. “They took ten strokes off today as a team from one round to round two. We took a step in the right direction and hopefully we continue to work hard and improve. Hopefully we are motivated and confident going into match play against rocky next week. We just need to keep improving and continue to avoid the big numbers.”

Sophomore Kinsey Irvin was MSUB’s top finisher, as she took 19th place with a two-round score of 158 (82-76). Irvin’s final round was a personal best for the fall as well as the best round by any lady ’Jacket this fall. Her six stroke improvement from day one to day two was the best by any Yellowjacket.

“Kinsey had a great final round and is starting to hit the ball well. She is getting back to where we need her to be and I look to her to use that final round as motivation and a confidence builder.

Avery Gill finished one spot behind Messmer as she tied for 37th with a two-round total of 169 (88-81). Junior, Sydney Rochford also competed for the Yellowjackets finishing tied for 40th with a 171 (85-86).

Irvin was named the St. Vincent Healthcare Player of the Day. Cammie Decker from host school University of Concordia-Oregon, was the individual champion, shooting a 149 (74-75).

They will finish the fall season squaring off against Rocky Mountain College in match play running October 19-20, as the Mike Grob Cup will take place at Peter Yegen Golf Club and Lake Hills Golf Club in Billings.