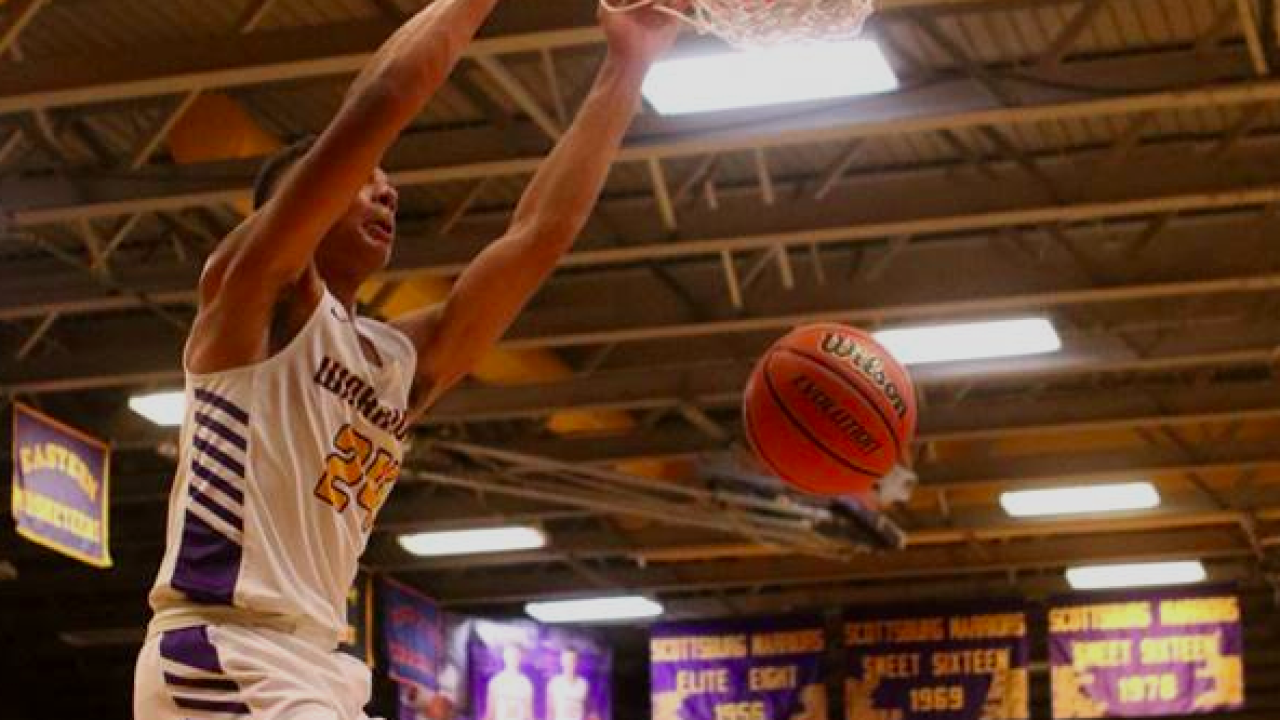 BILLINGS - Montana State University Billings men’s basketball has announced the signing of Nicholas Sebastiao for the 2020-21 season on Thursday. Sebastiao is the second recruit to sign as a member of the 2020-21 recruiting class joining Grant Tully who signed this past November, 2019.

The 6’4” shooting guard/small forward from Scottsburg, Indiana is a multi-sport athlete earning letters in basketball, men’s volleyball and football. This past season he was an honorable mention all-state selection, he was the Indiana Basketball Coaches Association Player of the Week, Indiana State Player of the Week, his team’s most valuable player, the state tournament MVP and a member of the Hosiers Basketball Coaches Associations regional all-star team. In addition he was named to the all-state and all-tournament team in volleyball.

Sebastiao led the Warriors to an 8-1 record in conference play which was the most conference wins in 17 years. The team also finished with back-to-back winnings seasons for the first time in 13 years. Sebastiao finished his high school career as a four year starter scoring 1,030 points (four in the school’s history) and collecting 583 rebounds (fifth in the school’s history). He was named the Warriors best defender all four years. This year he had five games of scoring 30 or more points.

Durham on Sebastiao: “Nick is a young wing player that we think has a tremendous upside as he continues to develop. He’s been very well coached in High School and is solid fundamentally both offensively and defensively. We’re hoping Nick can come in and contribute right away. He plays with a lot of energy and I am very excited to have Nick a part of our program. Nick has developed into a good 3-point shooter and I believe he still has some growth left in him.”

Sebastiao on choosing MSUB: “I chose MSUB because I liked the campus and loved the player-coach relationship that is present on the team.”