MSU Billings holds on to playoff spot with win over Nanooks 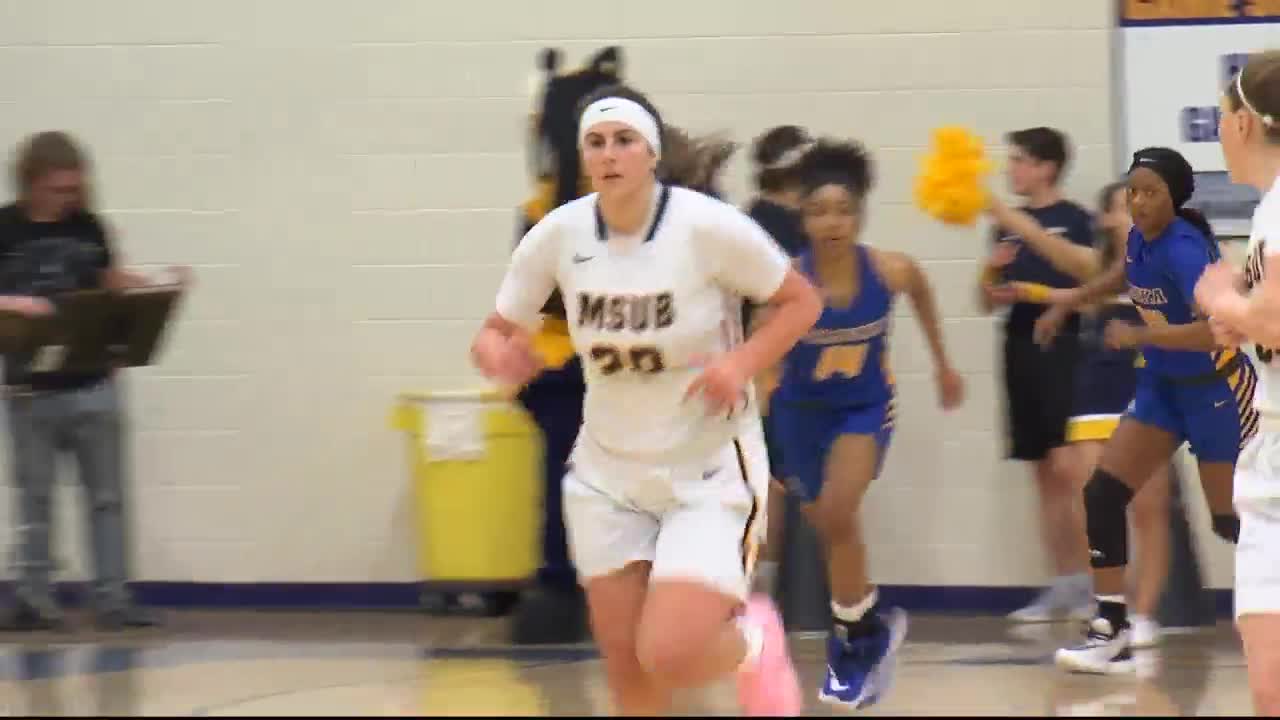 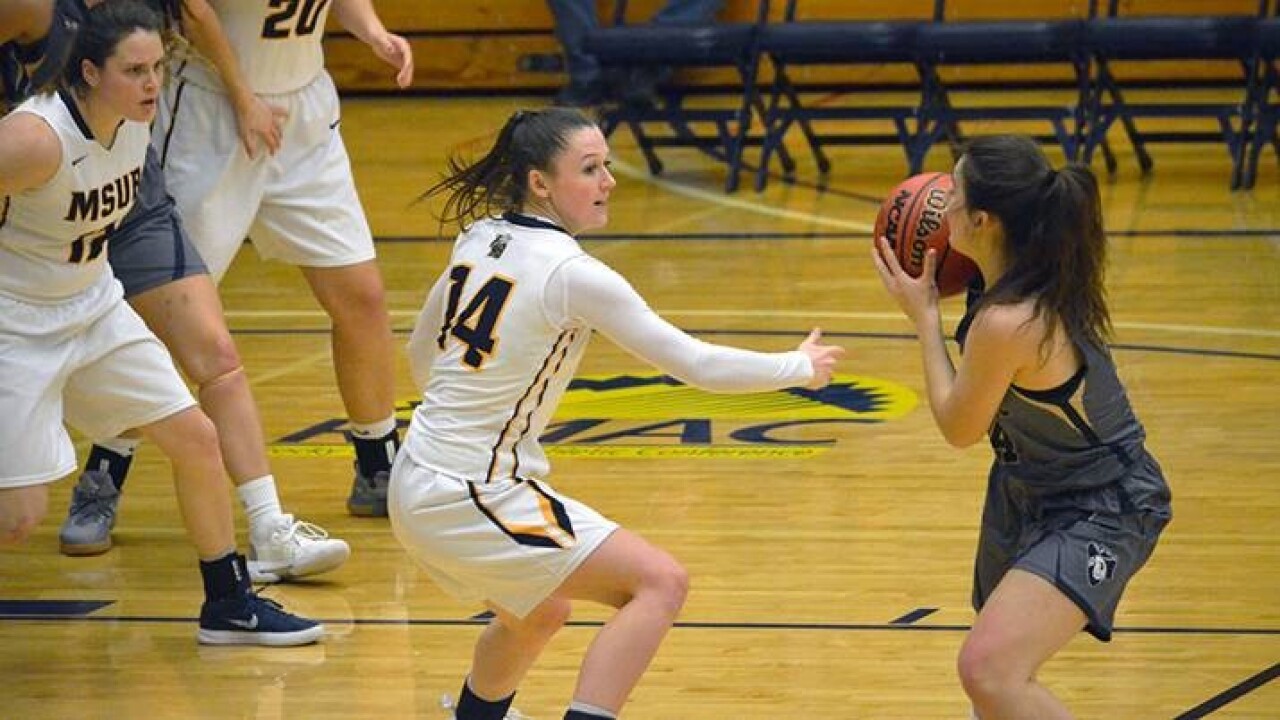 Starting the game on a 16-2 run, the Yellowjackets put a comeback out of reach for the opposition early with 51 points in the first half. MSUB scored 46 points in the paint and led by as many as 46 points in the second half. The ‘Jackets also shot 53-percent (36-for-68) overall including 48-percent (11-for-23) from beyond the arc.

“This was an important win for us tonight,” said MSUB head coach Kevin Woodin. “We played consistent basketball on both ends for four quarters. Everyone contributed to the victory.

MSUB’s starters were extremely effective in the first half, leading to extended minutes for players up and down the lineup in the second half. Shayla Montague posted 10 points, seven rebounds, and five assists. The freshman was efficient with 3 of 3 field goals and 2 of 2 free throws converted.

“We shared the ball well tonight and I think out 26 assists proves it,” Woodin said. “We did a good job on the defensive end limiting UAF to one shot and we also scored a lot of transition baskets. Hannah (Collins) did a nice job pushing the tempo and we were effective both in the paint and from the 3-point line. Taryn had a solid game both on the boards and on the interior and Shayla had a nice all-around effort.”

Collins contributed 23 minutes and went 4-for-10 from the field with three 3-pointers to go with three assists. The Yellowjackets also excelled on the glass with 49 rebounds, compared to 32 for Alaska Fairbanks.

The Nanooks committed 12 turnovers compared to 14 by UAF. TyLee Manuel turned in a strong performance off the bench and scored 18 points with six rebounds, two assists, and one steal in 14 minutes on the floor. Addison Gardner recorded her third game this season of 10 points or better and got hot from the 3-point arc early in the second half to help extend the lead.

“I liked how we started the game tonight,” Woodin said. “We were able to get a lead early and we played aggressively for all four quarters. Our bench was excellent and I felt Addison and TyLee played their best games of the season.”

Scoring from inside and out, the ‘Jackets also made frequent trips to the free throw line and connected 20 of 26 attempts (77-percent). MSUB also bested 100 points for the first time since 2014 (W, 104-77 vs. Alaska Fairbanks).

The Nanooks (7-18, 2-14) remained tied for 10th place in the conference, parallel to Western Oregon University and have lost each of their last four contests.

MSU Billings closed out its four-game homestand with a 3-1 mark. They have four regular season games remaining and travel to Saint Martin’s University (12-11, 7-9) and Seattle Pacific (8-15, 6-9) next week. The ‘Jackets finish at home when they host Western Washington University and Simon Fraser University in the last week of February.

THE BUZZ: Shayla Montague was named St. Vincent Healthcare player of the game and finished with 10 points, a career high five assists, and seven rebounds…The ‘Jackets have surpassed 90 points this season on two occasions…MSUB swept the season series with Alaska Fairbanks after defeating UAF in Fairbanks on January 16, 70-68.