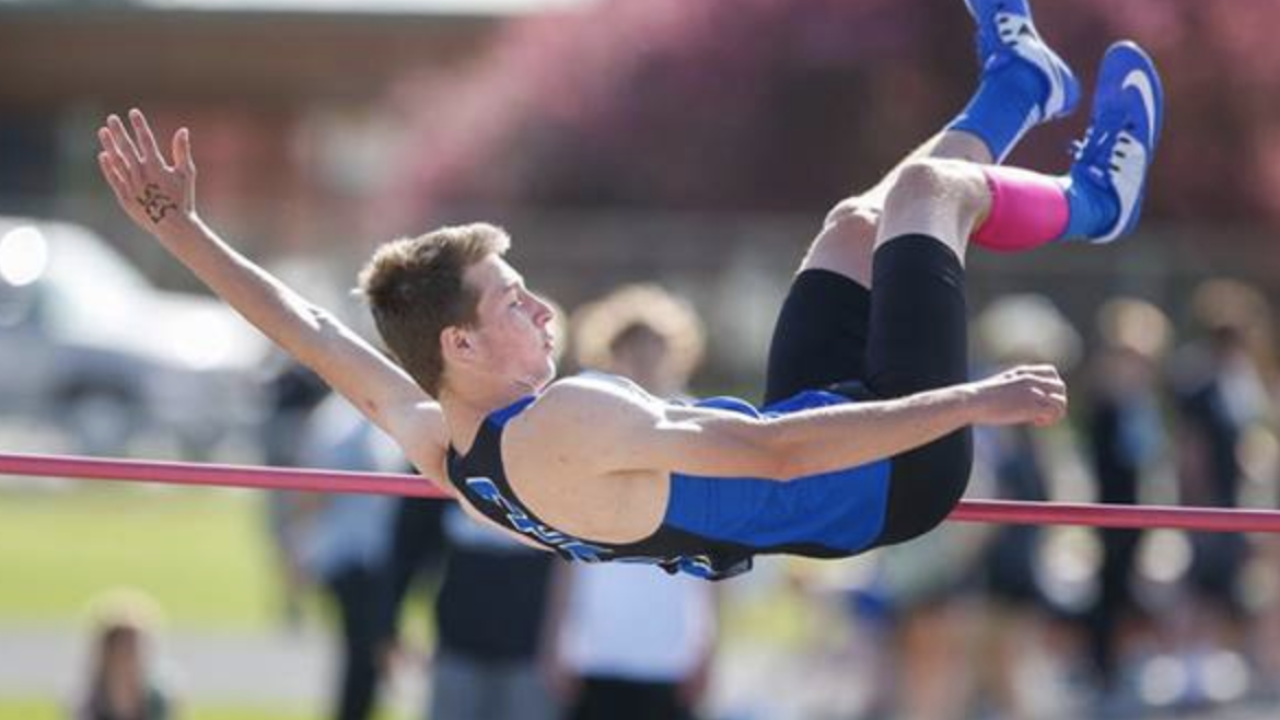 BILLINGS – A busy offseason continued for the Montana State University Billings men’s track and field coaching staff continued Tuesday as head coach Jon Woehl announced the signing of three additional student-athletes for the 2020-21 season. Brothers Caden and Grady Venters join the squad from Missoula, Montana and Taven Seyffarth marks another addition from Billings. The Yellowjackets tally of recruits this season on the men’s side has reached 16.

“I’m excited about all of our new signings this year and I think the roster is going to be fun to watch develop,” Woehl said. “We have a well-rounded group with different strengths, all of whom I am looking forward to working with.”

The COVID-19 pandemic forced the suspension of all track and field competition until at least December 1, but the Yellowjackets roster figures to be heavy on returners and supplemented with newcomers. Men’s track and field placed eighth in the Great Northwest Athletic Conference Championships in 2018-19.

Caden Venters broke the Sentinel High School record in javelin with a throw of 193 feet as a sophomore. He participated in the field event for four years and won four letters under head coach Craig Mettler. He graduated from Sentinel in 2018 and intends to pursue a career as a fire fighter after college.

Coach Woehl on Caden Venters: “I’m looking forward to having Caden join our javelin throwers and sprinters. He’s a strong thrower and brings some great experience having thrown for UM.”

Caden Venters on choosing MSUB: “MSUB has a great Fire Science program and it is a great school. I can’t wait for track season.”

Grady Venters graduated from Sentinel High School this spring and competed in both track and field and football for the Spartans all four years as a prep. Under head coach Craig Mettler, he won four letters throwing javelin and marked a 168 meter throw as a junior. Like his older brother Caden, Grady Venters intends to pursue a degree at MSUB in Fire Science.

Coach Woehl on Grady Venters: “Grady has a strong mark in the javelin and I believe he has the potential to excel in the throwing events.”

Seyffarth is a Skyview High School graduate and joins MSUB’s track and field team as a true freshman in 2020-21. He competed for four seasons under head coach Genevieve Trollope and earned a letter each season. Seyffarth is also an accomplished football player, having won three letters as a wide receiver.

Coach Woehl on Seyffarth: “Taven’s coaches speak very highly of him. We’re excited to have him joining our sprinters and hurdlers and seeing him continue to improve in his events.”

Seyffarth on choosing MSUB: “MSUB has the major I am interested in and I get to compete in track and field.”