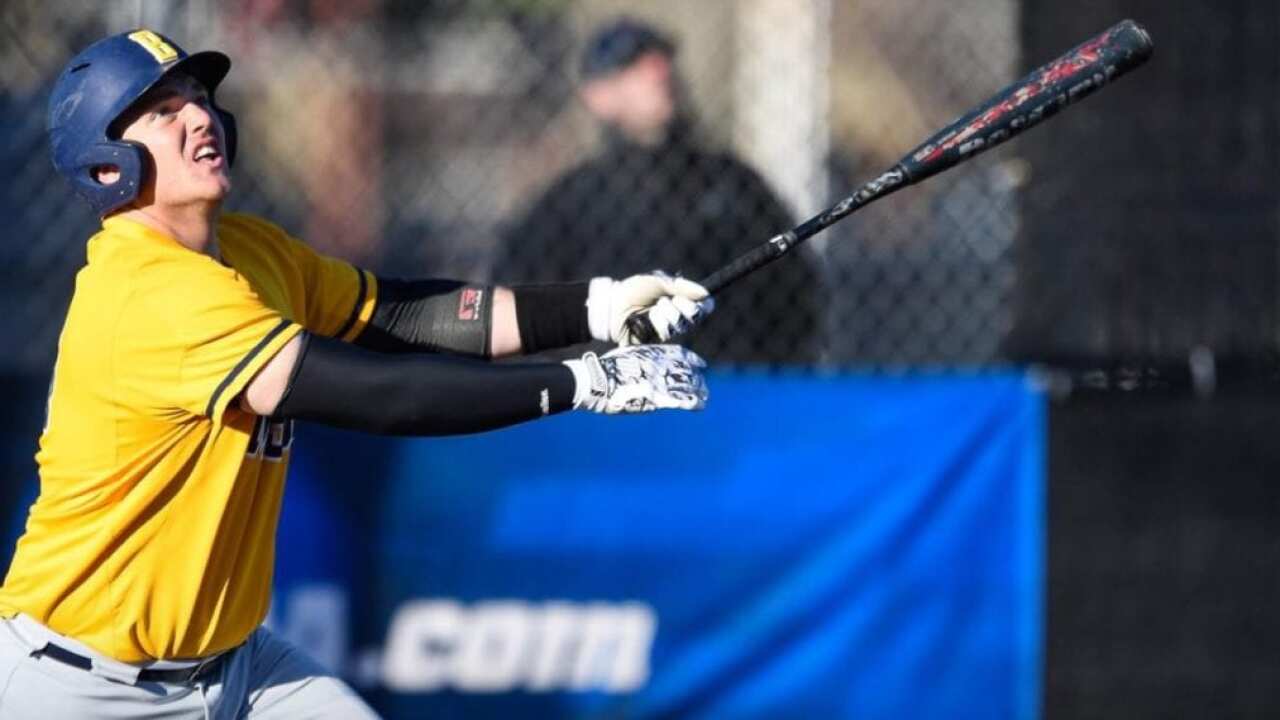 Friday, Cipriano had three hits in five trips to the plate with a double and two runs scored in game one against University of Sioux Falls. Then the senior knocked a home run and finished with two hits and two runs batted in against Colorado State University Pueblo. The next day, Cipriano delivered five runs batted in on two hits with another home run and a double. Cipriano capped the weekend Sunday with one hit against USF.

Cipriano’s hot start to the 2020 season follows his selection to the pre-season all-America and all-region teams. Last season, Cipriano was a second team D2CCA all-American and the GNAC player of the year and newcomer of the year. He was also the second consensus All-American in MSUB history and a unanimous first team all-GNAC selection.

Through seven games, Cipriano holds a .321 batting average with three doubles, two home runs, and seven runs batted in. The Yellowjackets are off to a 5-2 start with a pair of wins over Cal Poly Pomona in San Diego, California on opening weekend. The team is home for the first time this spring this week as they kick off a three-game set against No. 23 ranked Colorado School of Mines at Pertz Field in Billings.