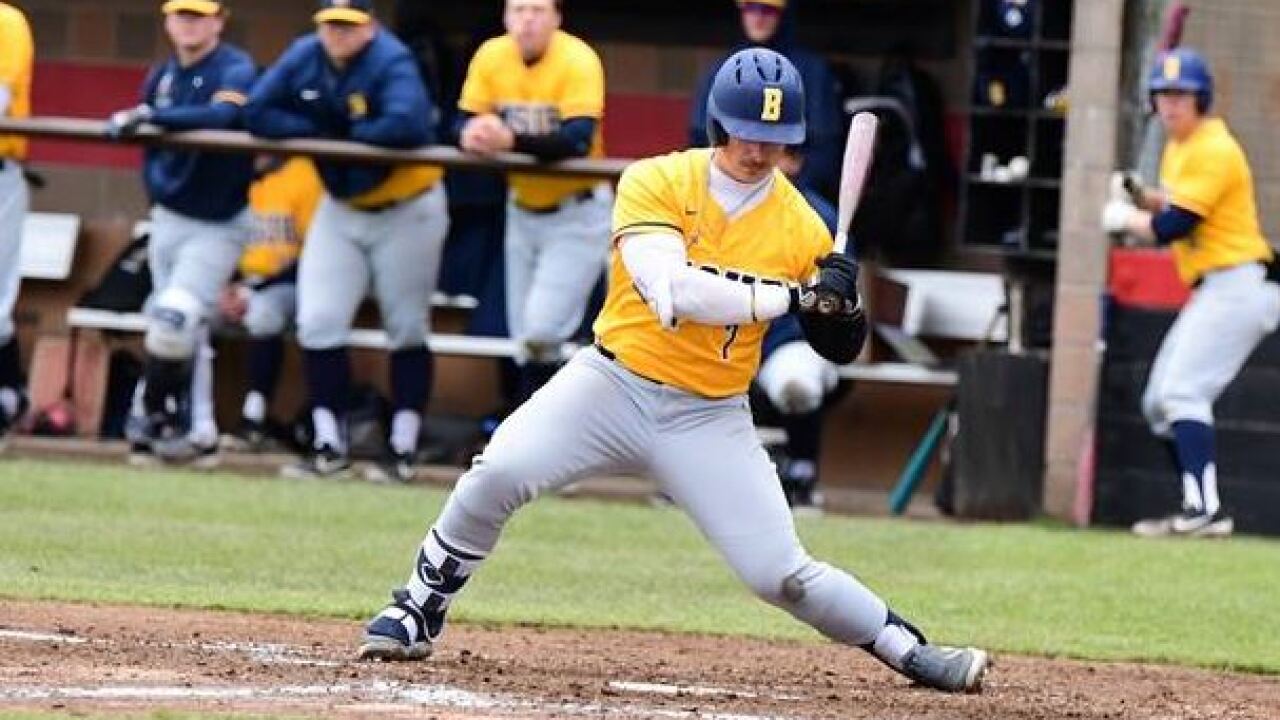 In Friday’s opener, Cantwell went 1 for 4 with a two-run home run in a seven-run second inning in the Yellowjackets’ 15-6 win. He then went 2 for 4 with a double and a run scored as MSUB lost Friday’s nightcap, 11-3. Cantwell closed the week by going 4 for 4 with three doubles, a homer and four RBI in a 12-8 loss in the finale.

Cantwell leads the GNAC and ranks 34th in Division II with eight doubles. He is second in the conference with 22 hits, third with a .700 slugging percentage, fourth with 14 RBI, sixth with a .367 batting average and a .465 on-base percentage and seventh with 14 runs scored.