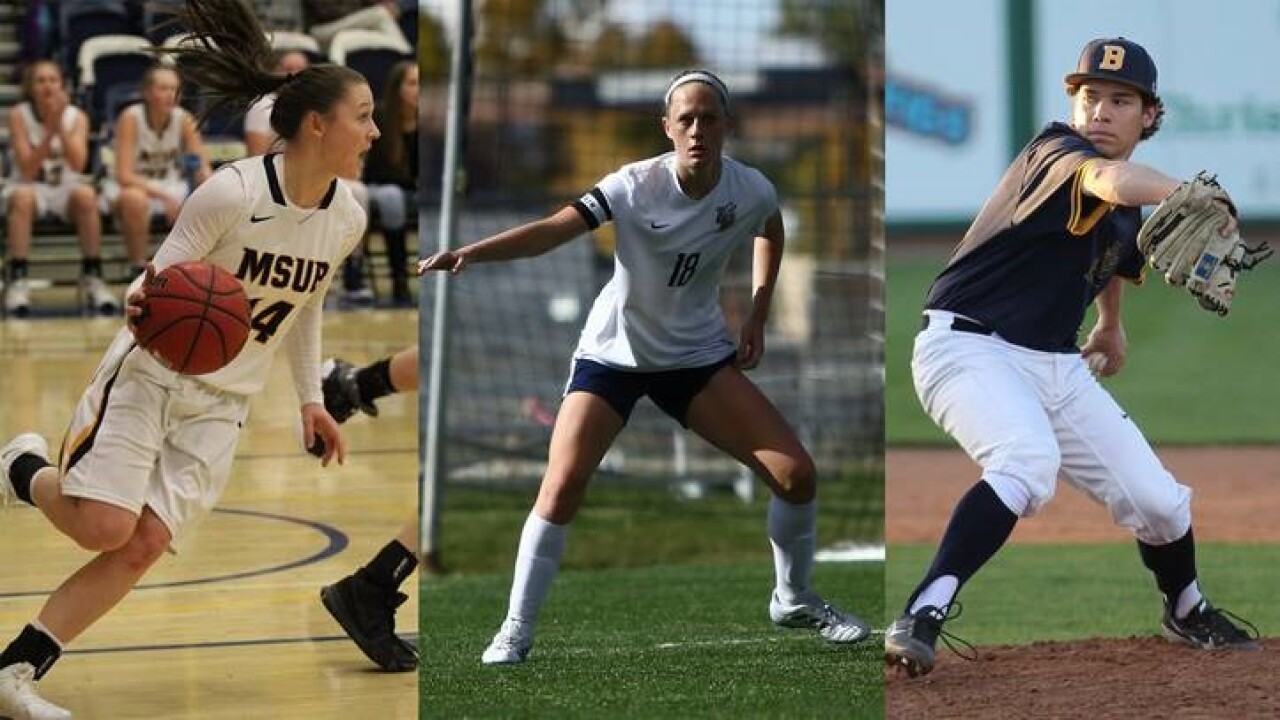 PORTLAND, Ore. – A total of 26 student-athletes from Montana State University Billings were recognized as Faculty Athletic Representative Scholar Athletes presented by Barnes and Noble College for the 2019-20 academic year, announced by the Great Northwest Athletic Conference on Monday.

Recognizing the highest level of academic achievement in the conference, FAR Scholar Athletes are those who maintain a cumulative grade point average of 3.80 or higher while competing for an athletic team.

Amanda Hemmen of the women’s soccer team, Jeanann Lemelin of the women’s basketball team, and Sam Muskat of the baseball team led the way for the Yellowjackets, each being selected as a FAR Scholar Athlete for the fourth time in their collegiate careers. Of the record 321 total athletes in the conference to receive the honor, Hemmen, Lemelin, and Muskat were among 30 to earn FAR Scholar Athlete status in each year of their collegiate eligibility.