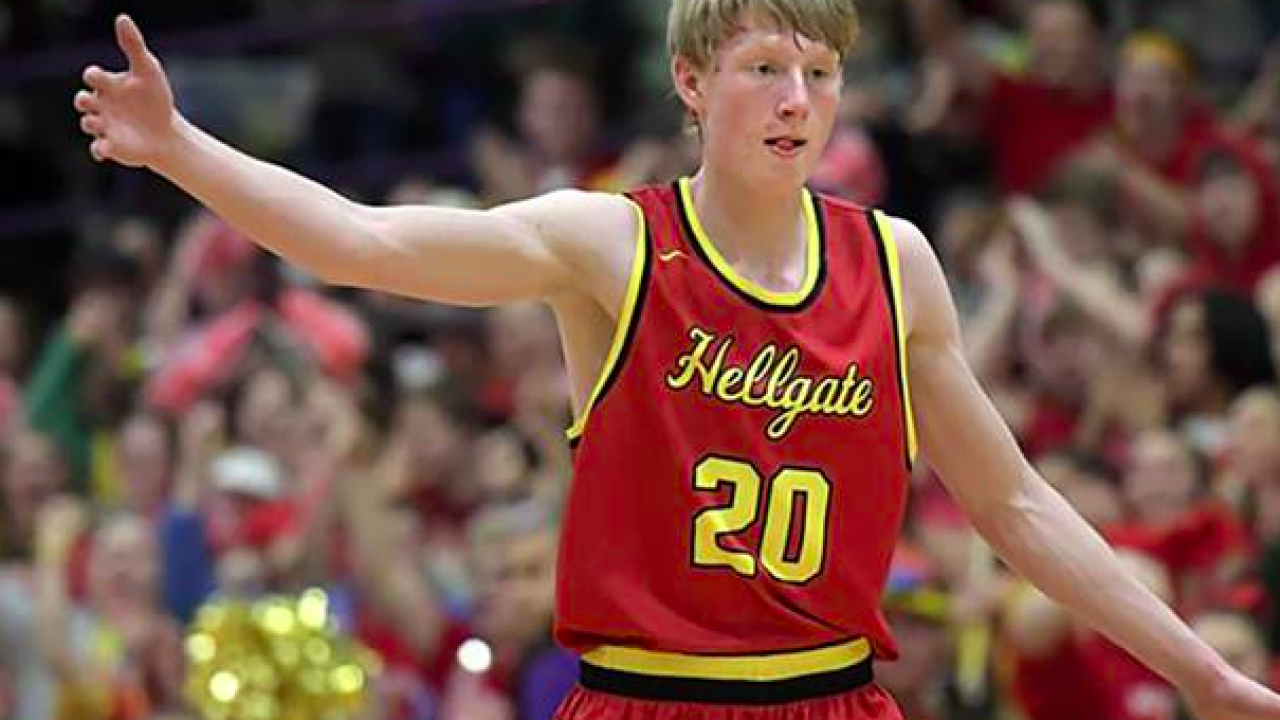 Spending the 2019-20 season at Edge Prep School in Calgary, Alberta, Holst returns to his home state as the latest local athlete to commit to MSUB. Helping the Knights to a 21-2 record his senior year before falling to Bozeman High School in the Class AA state championship, Holst averaged 11.0 points, 4.0 rebounds and 4.0 assists per game.

Durham on Holst: “I am excited to have Dylan join our program. He spent last year at a prep school in Canada and will come in as a freshman. Dylan gives us a young wing player in our program and has a big upside as he continues to get stronger and grows into his body. Dylan is very athletic and a great competitor and understands how to play, growing up as a coach’s son.”

Holst on choosing MSUB: “I chose MSUB to start my college basketball career because it is a great program with a great coach. MSUB offers business classes that I can learn from to expand the knowledge I can use to succeed after college.”