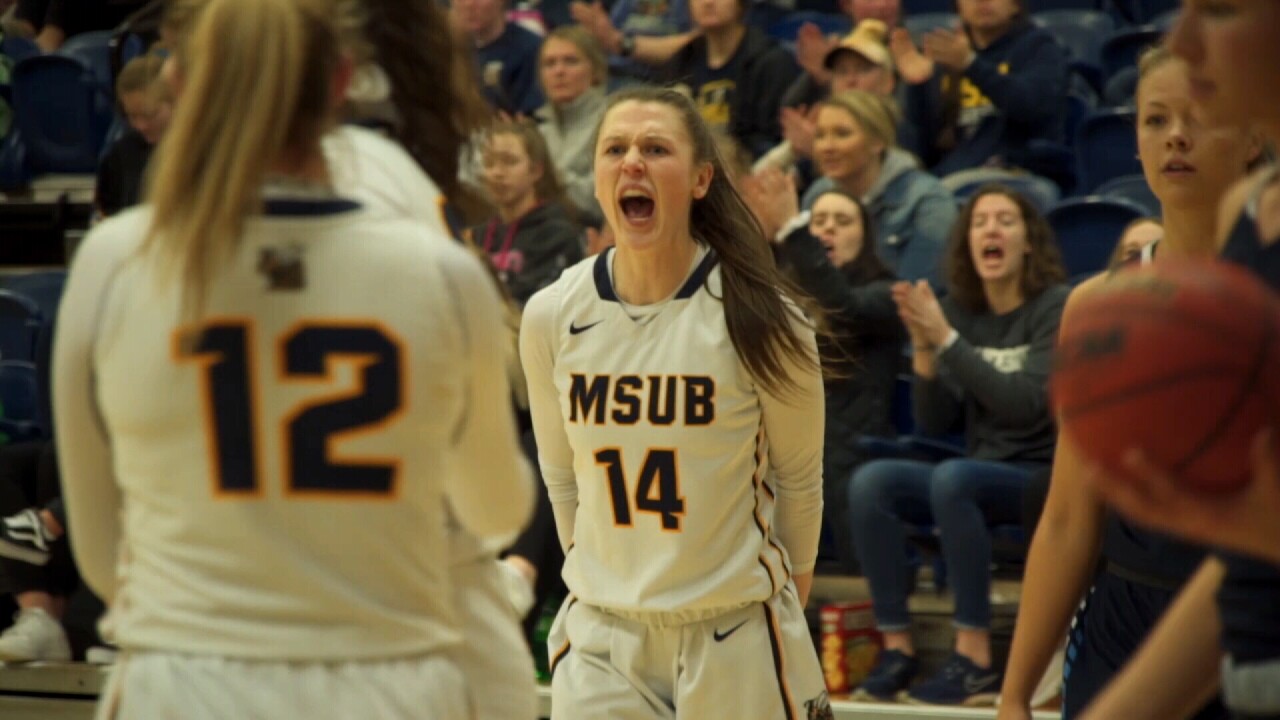 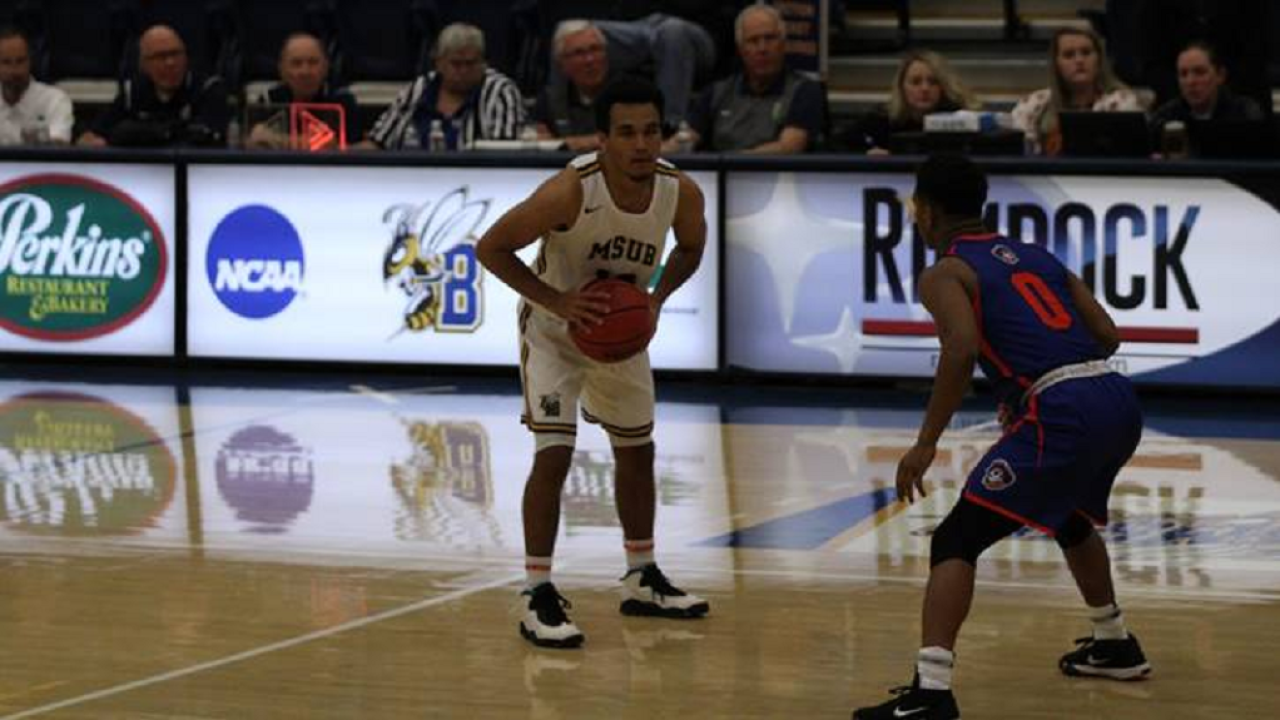 BILLINGS - The Eighth Annual Buzzie Awards presented by the Montana State University Billings department of intercollegiate athletes was held on YouTube for the first time, due to health and safety concerns related to Covid-19.

The ‘Jackets acknowledged its fan of the year Will Moody and student support workers Will Heward, Rachel Lythgoe, and Emma Tucker for their hard work this season.

The captain of men’s soccer Luca Battistotti became the first defender to garner player of the year since Cameron Lee in 2014 and Garrett Woodin took home men’s golf player of the year for the third consecutive season as a senior.

Due to equity concerns and a shortened competition season for MSUB spring sports, certain categories were omitted from this year’s Buzzie Awards, including athlete of the year, coach of the year, and newcomer of the year.

Women’s basketball was honored with the Yellowjacket Award for Service for their event, Elementary School Day, which is nominated for the NCAA Division II Award for Excellence.

The entire Buzzie Awards show can be watched online HERE and a full listing of the 2020 Buzzie Award winners is listed below.