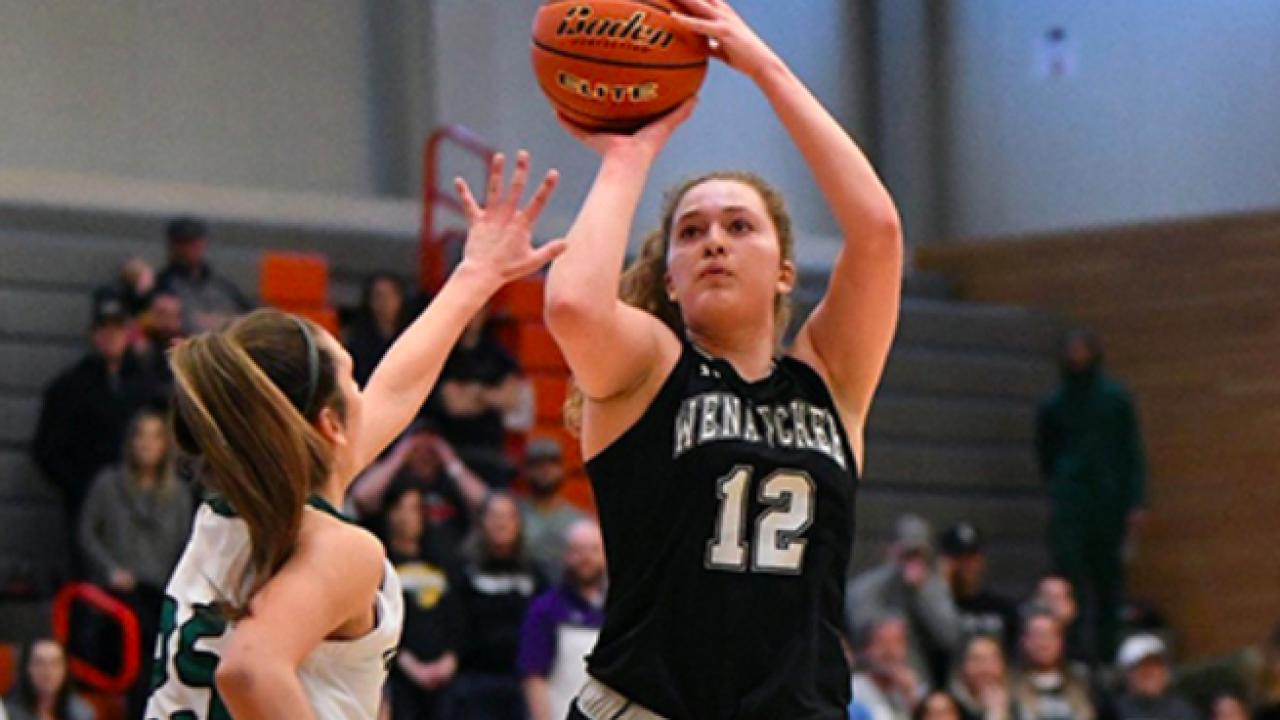 BILLINGS – As the fifth offseason signing for Montana State University Billings women’s basketball, head coach Kevin Woodin has announced Hamilton native Cariann Kunkel has penned a National Letter of Intent to join the team for 2020-21. Kunkel is a capable player at multiple positions and adds collegiate experience and scoring ability to a squad comprised mostly of Montanans.

“Cariann is a great addition to our women’s basketball program,” Woodin said. “Coach (Alisha) Breen and I were very excited to sign her. Her versatility and fundamentals really impressed us. Cariann has great shooting touch and plays so hard on both ends. She had an excellent career at Wenatchee College and both her college coach and high school coach praised her integrity, coach-ability, and leadership. We are expecting her to bring experience and passion to our team right away.”

Kunkel (5-foot-9, Guard/Forward) played 28 games last season for Wenatchee Valley College and averaged 13.5 points and 7.9 rebounds per game for the Knights. She shot 51.8-percent from the field, including 25.9-percent from 3-point range. She marked a season high 25-point performance on November 17, 2019 against Walla Walla and scored 20 or more points on five occasions. Kunkel leaves Wentachee Valley College 13th in program history with 734 career points.

Prior to college, Kunkel was a four-year letter winner in basketball, volleyball, and track and field in high school and earned four trips to the state meet in track and field. Among her basketball accolades include an NWAC Championship, all-league, and all-region second team honors. During her senior season, Kunkel was awarded Bitterroot Valley basketball player of the year and Southwestern Class A girls basketball most valuable player.

She will be junior for the Yellowjackets in the fall and plans to major in Business: Marketing. She is the second junior college transfer to sign this off-season and joins Houston, Texas point guard Skylar Patton who attended Gillette College.

Kunkel on MSUB: “I chose MSUB because it felt like the perfect fit. I really wanted to find a school that emphasized family and unity, and I believe MSUB has those qualities and so much more. All the coaches and players I spoke to were very welcoming and they had nothing but good things to say about the school and the basketball program. I wanted to come back to Montana to play my last two years of basketball and I am thankful for the opportunity I have to get on the court this fall.”