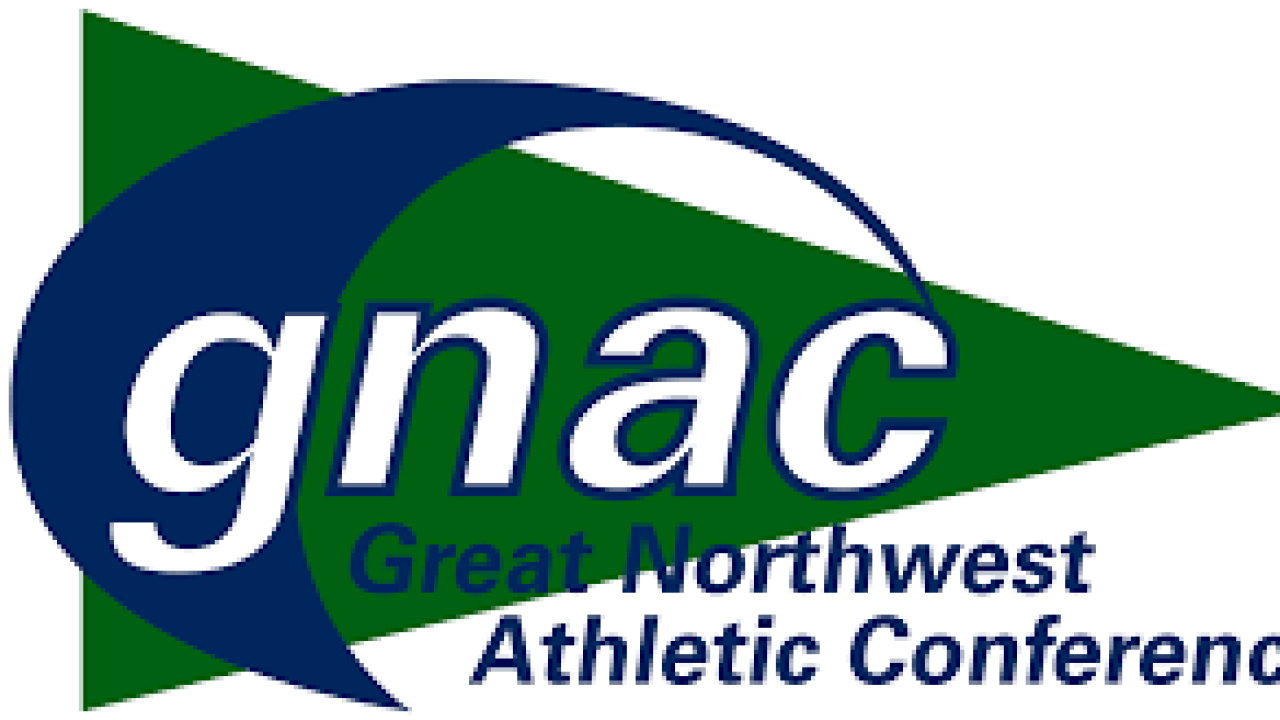 PORTLAND, Ore. – The CEO Board of the Great Northwest Athletic Conference has approved the conference’s initial plans for playing fall sports in the spring and has provided additional guidance on the start of winter sports.

The board voted to delay the start of competition for the winter sports of men’s basketball, women’s basketball and indoor track and field to no earlier than Thursday, Jan. 7, if feasible. No outside competition will be allowed by institutions before that date. This timeline will be continued to be reviewed by the CEO Board over the coming months.

The CEO Board also approved plans to move the conference’s fall sports to spring 2021 seasons for men’s soccer, women’s soccer and volleyball, if feasible. The schedules will be announced by the conference office in the coming weeks.

Given concerns about the prospects of playing two seasons in the same calendar year, football will not play a conference-developed schedule for the spring 2021 season. Athletic directors requested institutional autonomy in developing the makeup of their spring schedules, providing teams the opportunity to focus on conditioning, acclimatization and preparing for the upcoming fall season after a nearly 12-month break from the sport.

Discussion continues on the best course forward for a cross country season in spring 2021.

The CEO Board also approved the cancellation of the 2021 GNAC Indoor Track and Field Championships. The decision comes as the meet’s longtime home, the Jackson’s Indoor Center at the Ford Idaho Center in Nampa, is no longer serving as a track and field venue. Other championship-caliber facilities within the GNAC footprint were unavailable.