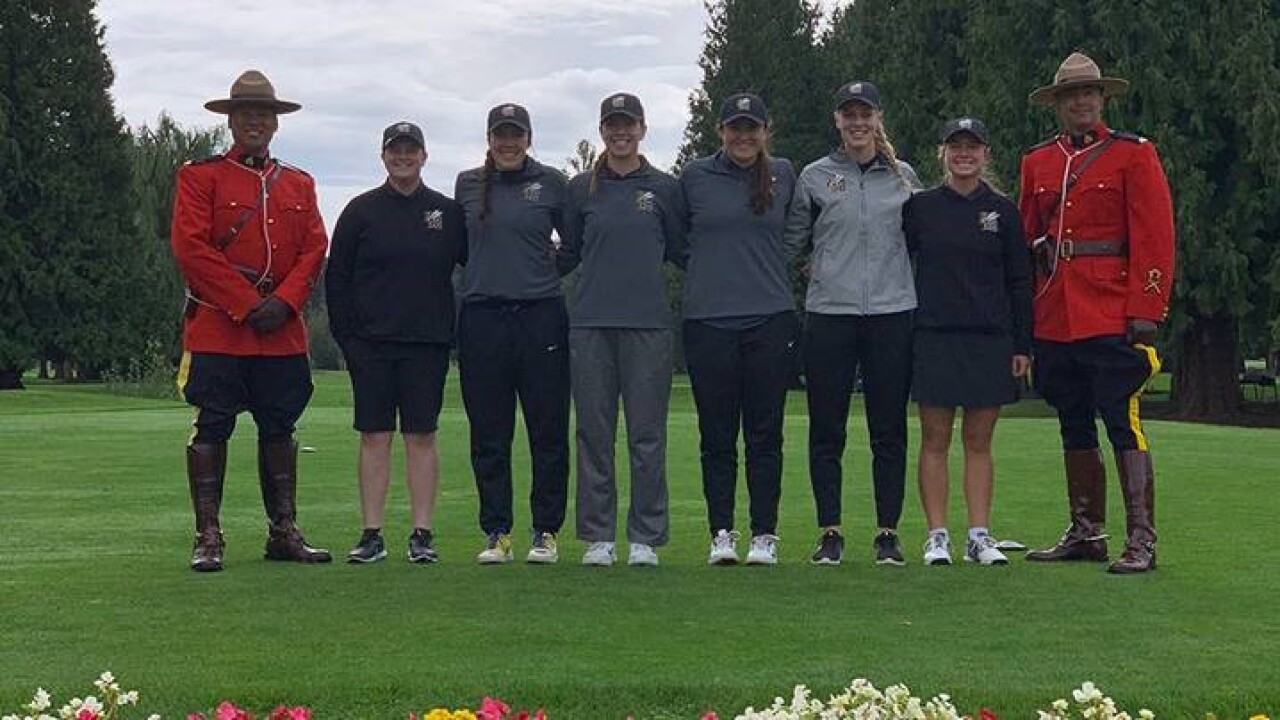 BURNABY, B.C. - Leading the Montana State University Billings women’s golf team in her debut with the squad, junior Avery Gill posted a respectable 162 (79-83) at the SFU True North Classic at Richmond Country Club in Richmond, British Columbia. Gill finished with a team low score and tied for 25th individually amongst a field of 11 teams.

Not far behind Gill was junior Renae Heisler, who carded 166 (82-84) to finish tied for 31st. The Yellowjackets fell one position from Monday to ninth place with an overall team score of 666 (325-341). Simon Fraser University won the event on their home course with a two round overall score of 595 (295-300). Monday and Tuesday also marked the first ever NCAA golf tournament held in Canada.

NEXT UP: The Yellowjackets play in the Western New Mexico Mustang Intercollegiate September 23-24 at Golf Club of Estrella in Goodyear Arizona. The team has five total fall events ending with the MSUB/RMC Ryder Cup in Billings October 19-20.

THE BUZZ: Avery Gill was named St. Vincent Healthcare player of the game for the Yellowjackets.