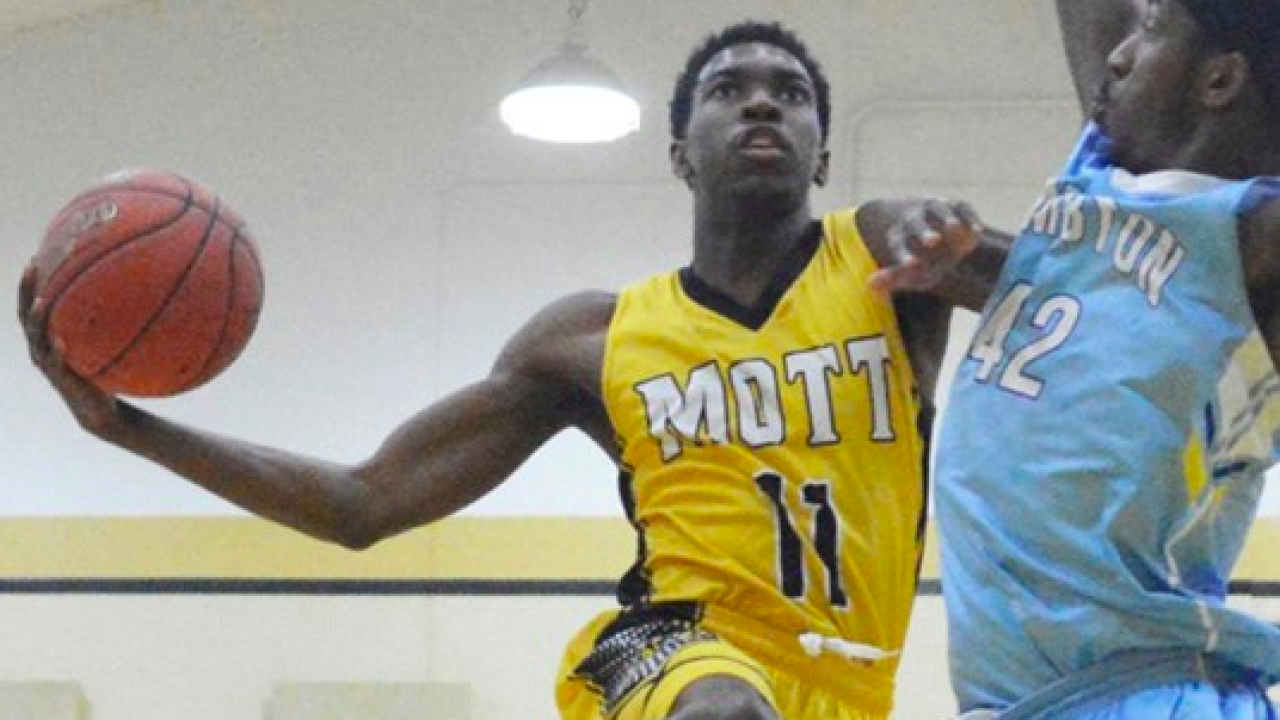 The addition of Wiggins bring the 2020-21 recruiting class to a total of six athletes to this point. Durham has made it a point to find athletic scores who can light it up from the perimeter and Wiggins fits that mold.

A three sport athlete in high school, Wiggins lettered in basketball, track and cross country. He was named to the all-conference team high junior and senior years.

At Mott, Wiggins received honorable mention all-conference his first year helping MCC to a 25-5 record. This past season he earned second team all-conference after averaging 17.8 points per game, 5.7 rebounds per game, 2.4 assists and shot 52.6% from the field. MCC finished the 2019-20 season with a 10-6 record.

Durham on Wiggins: “Carrington gives us another experienced versatile player on the perimeter who has a scoring mentality. He played in a very successful program at Mott College in Flint Michigan under Coach Steve Schmidt and has really grown and matured as a player the last two seasons. He’s long, athletic and with added strength will have his best basketball ahead of him. Carrington is a very determined young man both on and off the court and someone you want in your program.”

Wiggins on choosing MSUB: “I chose MSUB because it is a great program academically and also with basketball. Coach Durham and I have built a strong relationship, and I would not want to play for anyone else. I’m excited to be a part of the Yellowjacket culture!”