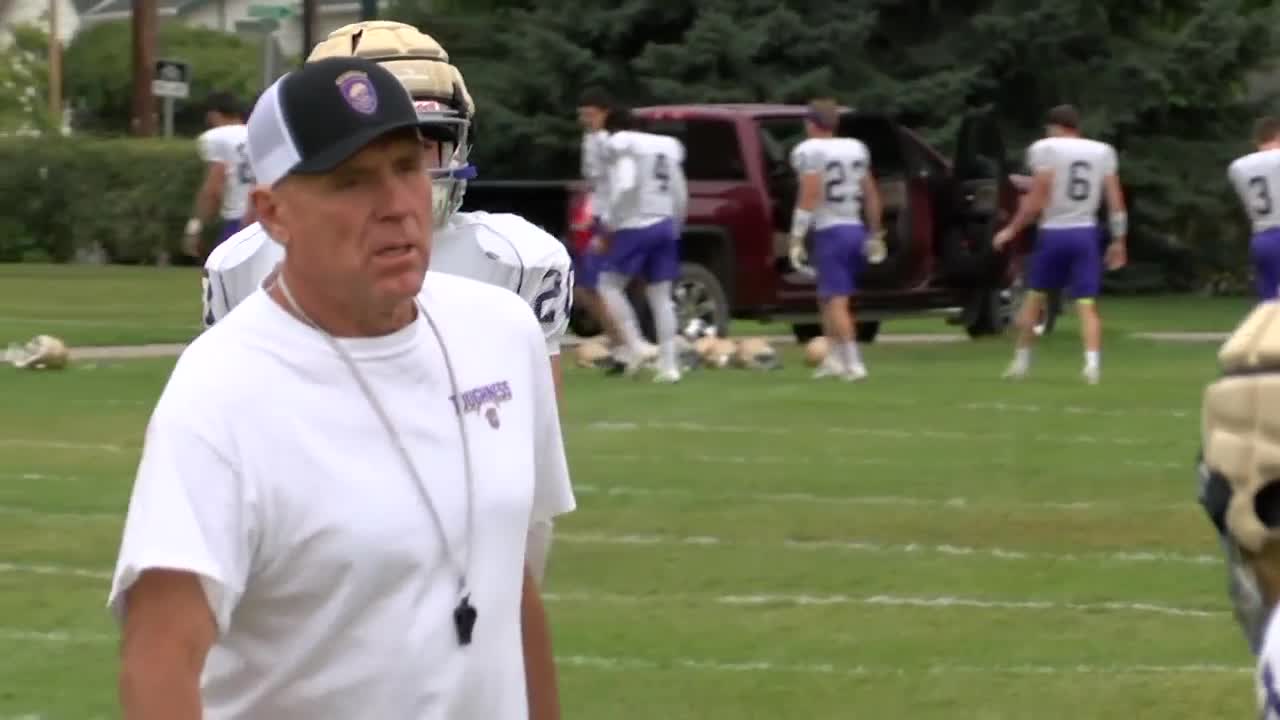 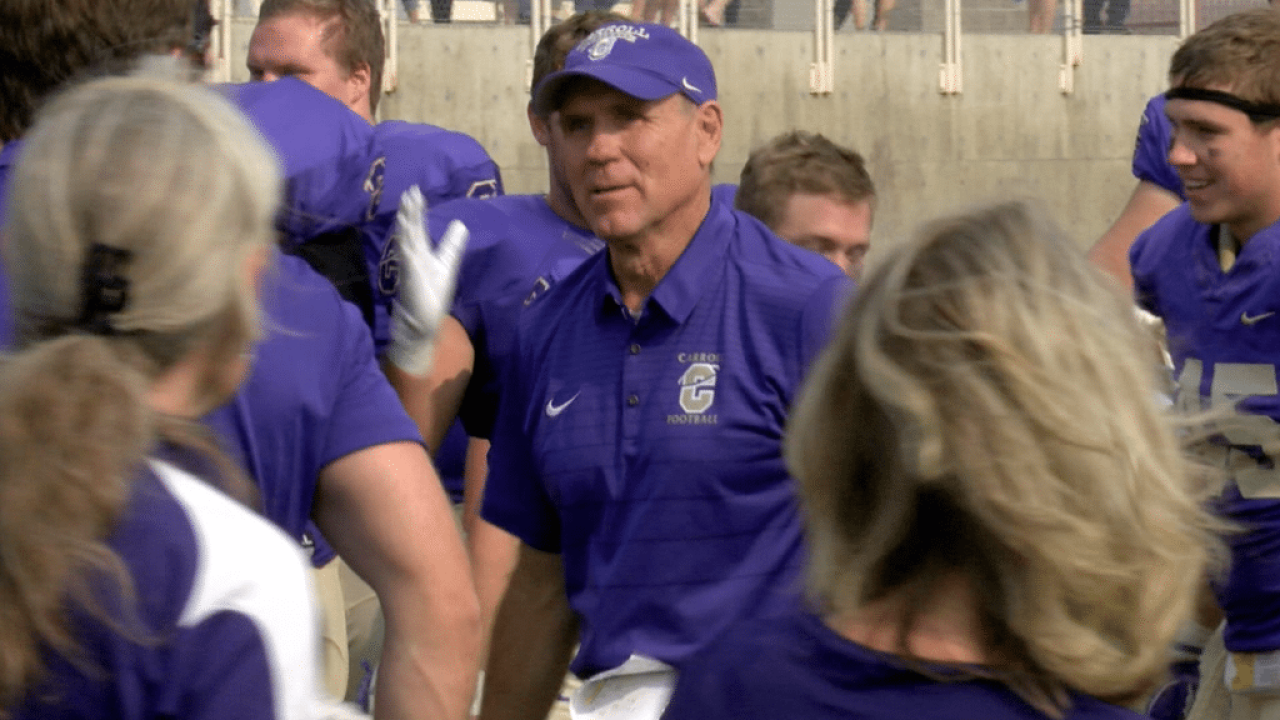 HELENA -- “I bring age,” Mike Van Diest laughed Monday afternoon when asked what he could bring to the football sidelines in 2020.

That may be true — remember, they were his words — but as they say, with age comes wisdom, and Mike Van Diest will bring plenty of that, along with his national-championship pedigree, to the University of Mary.

"I just want to bring a presence about myself, not that I’m the savior or whatever terminology they want to use, I just want to come and help these young men become better young men and better football players.”

Van Diest admitted to “talking with four or five coaches” over the past year, but familiar faces in Bismarck helped seal the deal. He and Mary director of athletics Dale Lennan go way back, and Van Diest actually attempted to recruit head coach Craig Bagnell out of Polson High School years ago.

“He has a great vision. He’s very organized. … Great young mind, and I think he has enthusiasm,” Van Diest said of Bagnell.

Bagnell also has the responsibilities. Van Diest stressed during his retirement party last year he planned to return to the sidelines one day, but in a coordinator position. Mary offered that specific focus.

"There will be some things I hope that Craig and I can share together, give him some insight from my 20 years here at Carroll College," Van Diest continued, "but it’s not about me going in and changing the culture or changing the program. I want to go and learn from them, I want to learn from Craig and his staff.”

When Van Diest retired in November 2018, it was the end of an era, though he spent the past year working with Michael McMahon and Carroll’s office of Institutional Advancement. Monday’s news re-wrote the final chapter in his Fighting Saints book.

“It’s a whole different scenario right now. I was at Wyoming for a lot of years, 17 years, with a lot of brown and gold," he said. "I was at Northwestern with purple, then Carroll College for 21 years with purple, so I’m trading that in for blue and orange. I have to get a whole new wardrobe going for it."

"It is, it’s tough. I’ve never been at one place for as long as I’ve been at Carroll College," he continued. "Certainly with East Helena and Helena being my home ground, coming back here was a dream come true, and everybody likes to have an opportunity to go home at some point. This certainly was my home for the last 21 years.”

Next stop, Bismarck, and as they say on campus, #HooksUp.