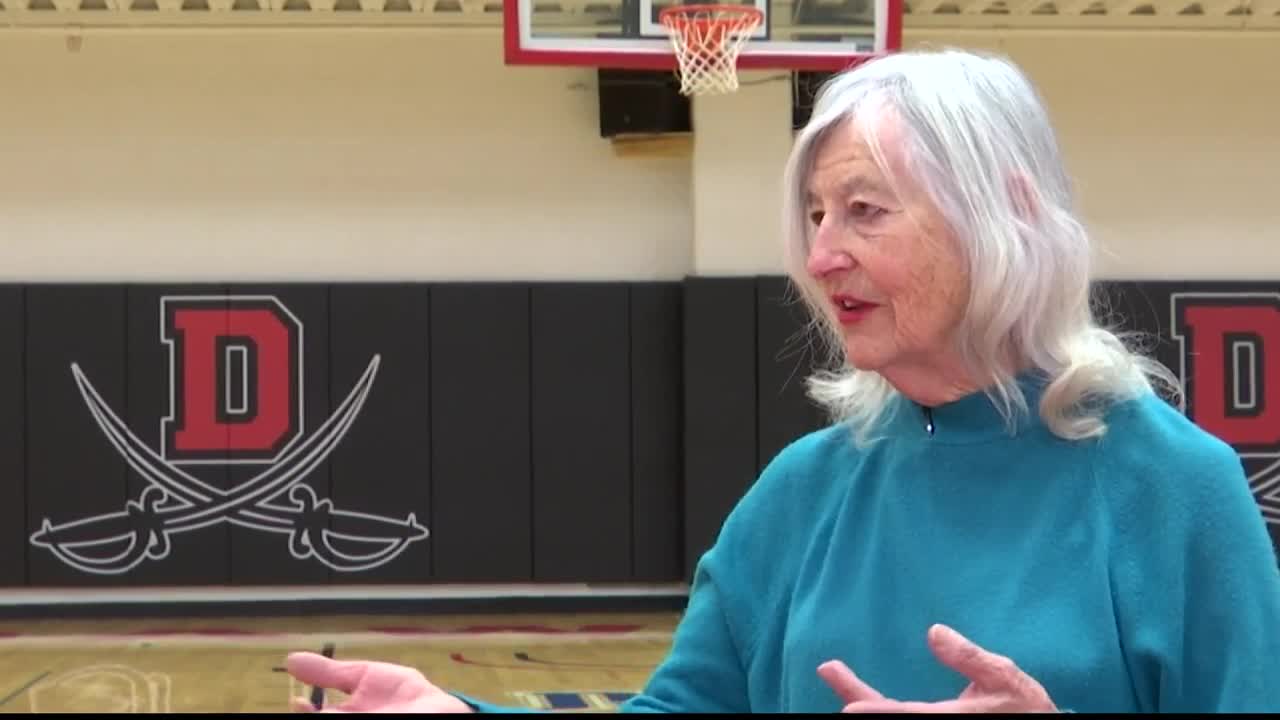 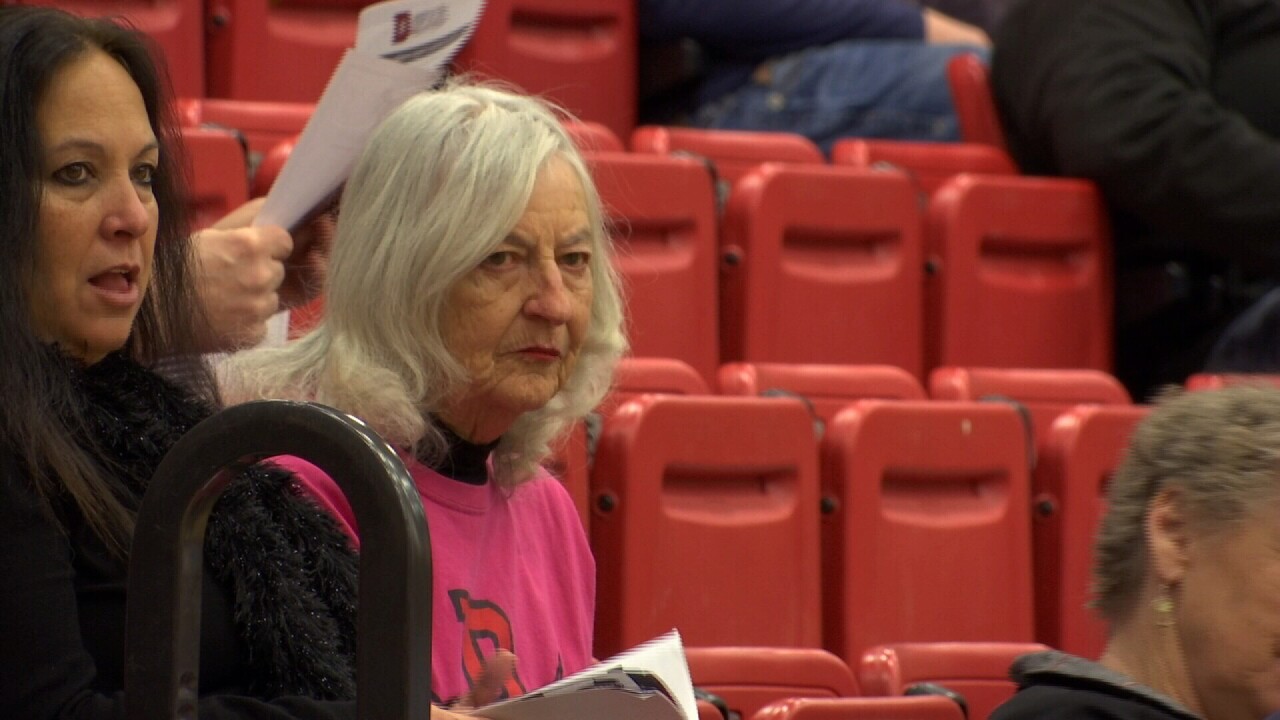 GLENDIVE -- Lois Steele can tell stories for hours. And a lot of people are eager to listen.

And not on the Dawson Community College campus. They practiced at high schools. Steele tells most of her stories with a great humor. Maybe it's because she doesn't take herself too seriously. Or maybe it's because humor makes tough situations a little more bearable.

"I had a master's in biology, which, of course, makes you a great coach," she said with a hint of self-deprecation.

Fifty-one years ago this spring, Steele was hired to launch the women's basketball program in Glendive at Dawson Community College. But her role was much more: teacher, dean of women, director of special services and head women's basketball coach. If you're searching for a way to describe her start-up program, luxurious wouldn't be it.

"The boys had beautiful uniforms. The girls could play in whatever they wanted," she said. "The first year I had a couple girls that wouldn't go out in shorts because women didn't show their legs in those days. They played in their pants. Not even sweat pants."

She specifically recalls three of them playing in jeans.

"And the shirts, we had white T-shirts that they put tape on for the numbers," she said.

Steele says those conditions lasted through her entire four years at Dawson. Keep in mind, the Buccaneers had no women's conference, so Steele agreed to play any program throughout Montana, North Dakota, Wyoming and into Canada, including four-year programs. Athletic scholarships at first weren't available to her women. Only academic, and she doesn't recall the money covering books, fees or living expenses.

"We ate a lot of fondue out of deer meet. The girls even had trouble finding food," she said.

Steele's women eventually scrapped their way to a pair of undefeated seasons before she was offered a job at the University of North Dakota. In Grand Forks, Steele set up what she called the In-Med Program, encouraging Indian students to pursue medical work. She herself is from the Sioux Tribe in Fort Peck.

Steele was a family practice doctor for more than 30 years and still produces clinical research in Tucson, Arizona. It's hard for her to believe that was close to 50 years ago, but the return to DCC's campus for her Hall of Fame induction sparked fresh memories and, naturally, more stories.

"To see this gym ... we didn't have a gym," Steele said, in awe. "Dawson College has really done wonders. And they're on this magic land called Makoshika (Montana's largest state park). What more could you ask for?"