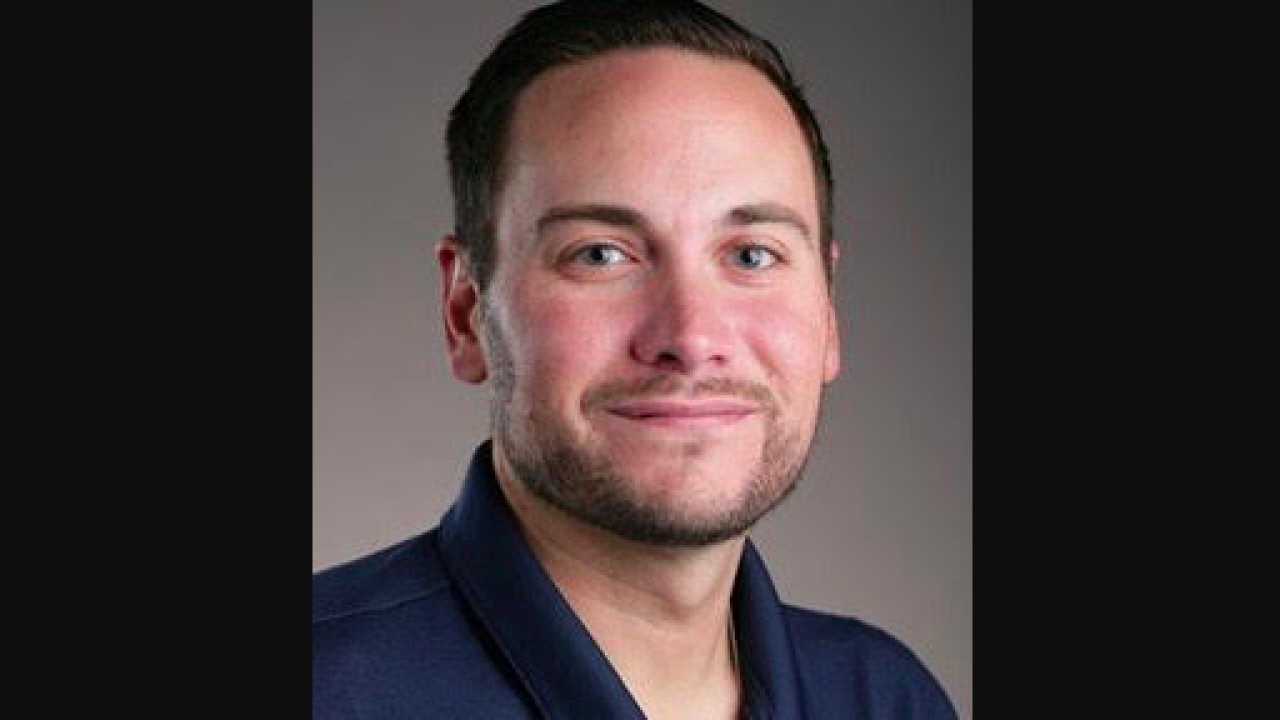 GLENDIVE - Dawson Community College athletic officials have announced they have hired Sean Repay as their next baseball head coach.

Repay worked this season at NCAA Division I University of Toledo where he assisted the pitching staff and helped in all facets of the program. Previously, he was the pitching coach at Indiana University Southeast, a Top 10 NAIA program, helping win a conference championship in 2019. Three of his pitchers that year were named 1st Team All-Conference.

“First, I have to thank Mr. Peterson and the Dawson Community College administration for the opportunity to lead the Buccaneer baseball program," Repay said. "Their passion to bring a positive experience for their student-athletes goes unmatched and is a big reason why I am excited to lead this program. I’d also like to thank my wife, family and friends for their support throughout everything. I believe Dawson is a special place and Glendive is a community my family and I cannot wait to be a part of it. I look forward to working towards a championship with our players and coaching staff.”

Repay brings with him almost ten years of collegiate coaching experience at every level including NCAA D1, D2, D3, NAIA and Junior College; as well as extensive experience working in summer leagues, high school, academies and as a professional scout. After a successful college playing career at Loras College in Dubuque, Iowa, Repay spent a couple of years playing professional baseball before starting his coaching career.

“Sean has a ton of experience and a very successful recruiting background," said DCC athletic director Joe Peterson. "His career trajectory has really prepared him to be a head college coach, and I know he will be very successful in building our baseball program. He was raised in a small town and is excited to come back to his small town roots.”

Prior to his time at Indiana University Southeast, Repay spent four seasons as the associate head coach/recruiting coordinator at Lakeland University, a Division III school in Plymouth, Wisconsin.

For the past 3 summers, Repay was the head coach for the Bismarck Larks in the Northwoods League, the #2 rated collegiate summer league in the country. During 3 seasons with the Larks, Repay won 100 games and a North Division Championship, the first one in franchise history. He has seen over 20 of his players from the Larks get selected in the MLB draft and another 30 go on to play independent professional baseball. Repay has coached over 80 players during his career that have moved on to professional baseball, including Matt Festa, who made his MLB debut in 2018 with the Seattle Mariners.

Repay will be moving to Glendive with his wife Hope and children Nadia, Maddux, and Raeleigh. He received his Bachelor’s Degree in Political Science from Loras College in 2008.