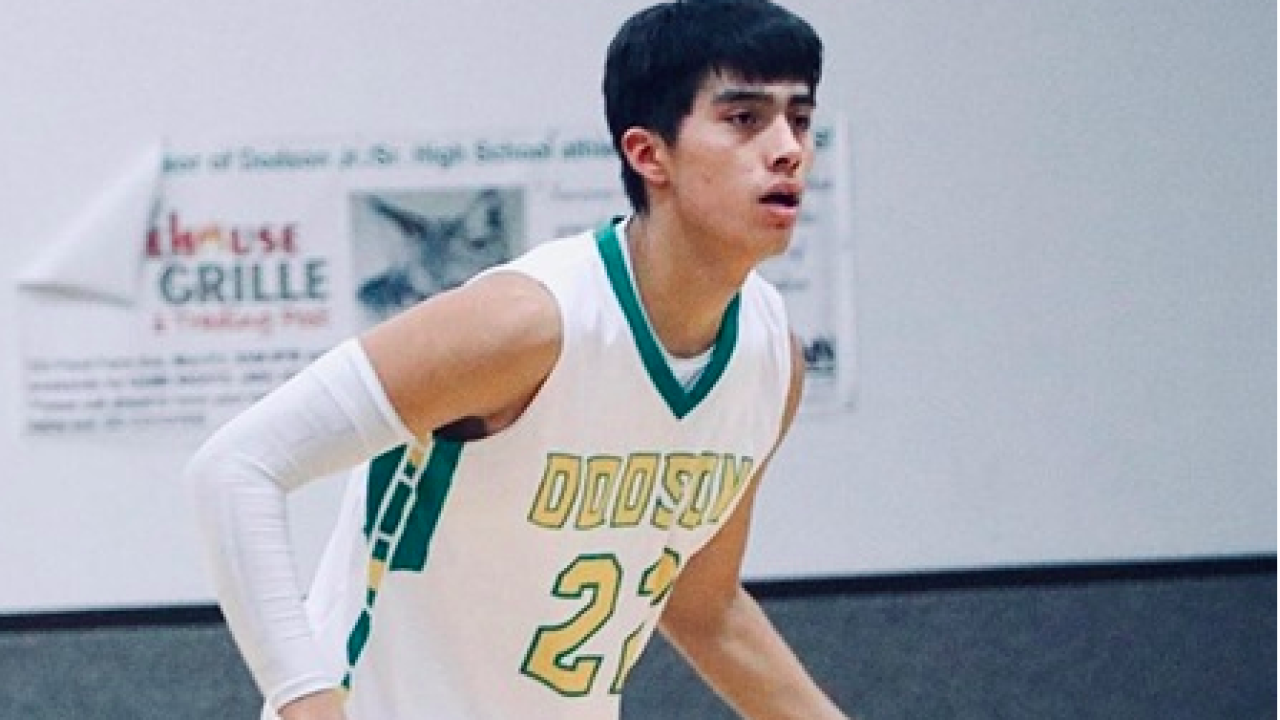 The 6-foot-5 high-scoring wing was selected all-conference and all-state during his senior year when he averaged 15.6 points, 7.3 rebounds, 3.1 assists and 1.8 steals per game. He was also all-conference his junior year and led the division in scoring for two consecutive years. He was a varsity starter all four years.

"I'm excited to work with Corbin. In the past couple of years he has put Dodson basketball on the map," said DCC head coach Joe Peterson. "He has size, athleticism and the ability to score. There is always a transition going from high school to college, but with a lot of hard work on both sides of the ball, he's going to be a good college basketball player. I'm really pleased he chose Dawson."

Lone Bear helped lead Dodson to an 18-6 season as a senior and its first divisional trophy in 54 years by beating Froid-Medicine Lake in the third-place game. In December, he broke the school record for points in a game when he scored 45 points versus Nashua. As a junior he helped lead Dodson to its first win at divisionals since 1966 with a performance of 22 points, 14 rebounds and four steals.