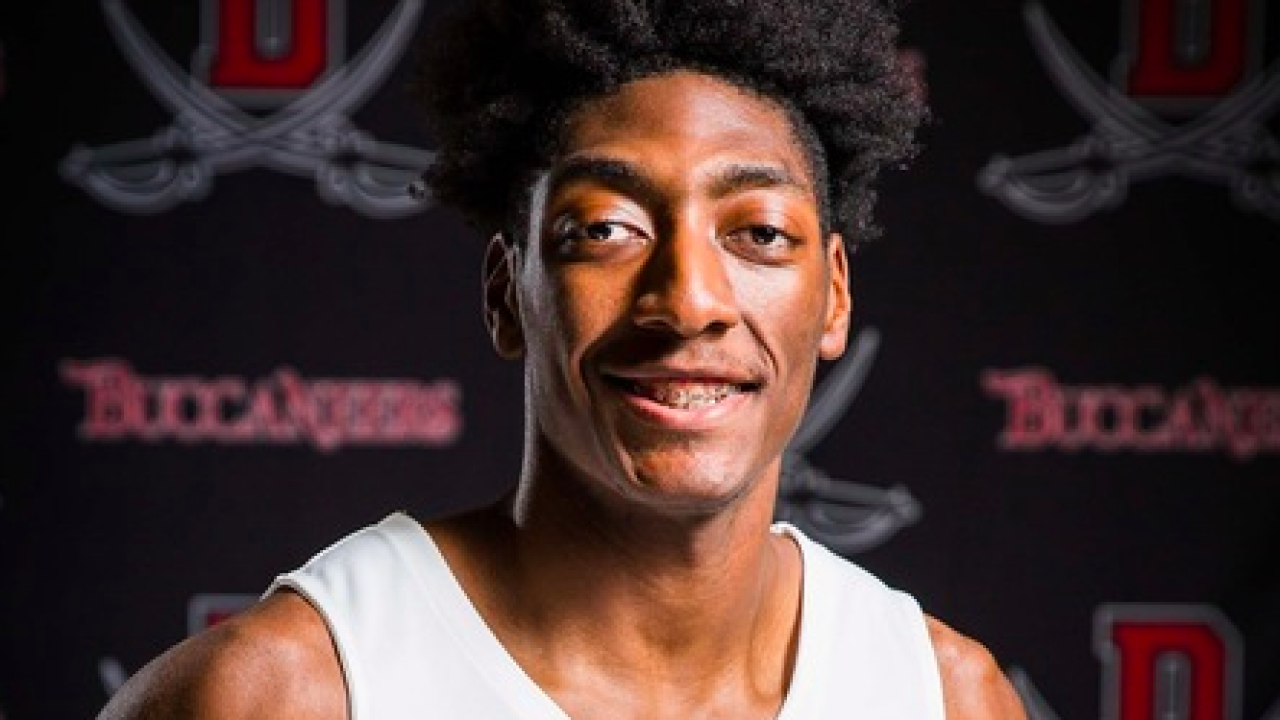 GLENDIVE - Another one of coach Joe Peterson’s Dawson Community College sophomores has signed to play basketball at the four-year level.

Forward Edward “Romeo” Parker will be playing for the Bethel University Pilots next season. Bethel is an NAIA program in Indiana that went 22-11 last year and was ranked in the top 10 nationally for most of the season.

“I’m very happy for the opportunity to join the Bethel family and go into this next chapter of my life," Parker said. "After coming from a winning program like Dawson I am excited to take my knowledge and growth to the next level and inspire as many as I can. I’m excited to play under Coach Drabyn and join the Pilot Nation!”

Last season Parker was a part of a Buccaneer basketball team that went 27-7 and captured three separate championships. Parker started two games and averaged 3 points and 2 rebounds while shooting 86% from the free throw line and 35% from the 3-point line. He is a versatile player who can play on the perimeter and also inside.

“Romeo is an outstanding young man," said Peterson. "He has really made a positive impact on our program, the college and throughout the community. I know the Head Start kids really loved him as well as teachers and staff on our campus. His singing and musical ability were displayed at many of the college’s concerts as well as singing the national anthem at almost every DCC home athletic contest for the past two years and sometimes even doing the announcing. As a player, Romeo has a huge upside. He has really good skill, athleticism and length. I think the Bethel program will be a good fit for him on the basketball court and as he pursues an education and future career in pharmacy. We are sad to see him go, but excited at where he is going and what he will do there.”

With his 6’6 frame, he has good shooting and ball-handling skills, but also the size, athleticism and length to contend with bigger players. He played at Hocking College his freshman year and then transferred to Dawson in 2018 when he red-shirted for the Buccaneers before competing this past year. Parker is excited to be going back to the state where he went to high school. Parker is originally from Baton Rouge, Louisiana but graduated from Evansville Bosse High School in Indiana back in 2017.

Parker is the 6th member of the Buccaneer basketball team to sign with a four-year college in the last two months.